Dive 300 years into the future of Tokyo. Altdeus: Beyond Chronos is a sci-fi adventure full of robot battles, pop music, and emotion. It features 15-20 hours of gameplay with one of the largest branching storylines ever in a VR game.

Become Chloe, a mecha pilot who will have her revenge and annihilate the Meteora once and for all. Pilot a giant mecha and make the decisions to determine humanity’s future. Explore new choices to uncover new branches of the story and discover all of ALTDEUS’ endings!

ALTDEUS: Beyond Chronos is a sequel to a game that came out a few years ago called Tokyo Chronos. You don’t need to play the prequel to have a good time with the sequel because ALTDEUS: Beyond Chronos takes place 200 years after that game. I didn’t have issues understanding the story or feeling lost, but it did make me want to check out Tokyo Chronos since I’m interested in the overall story arc.


A few quick notes. Since this is a PlayStation VR title, you will obviously need a PlayStation VR headset, and you can choose to use a DualShock 4 controller or a pair of PlayStation Move wands. Either way is good, but the wands do help you to connect with the game differently from the get-go. I ended up playing the game on my PlayStation 5, so that can have helped with the overall performance. 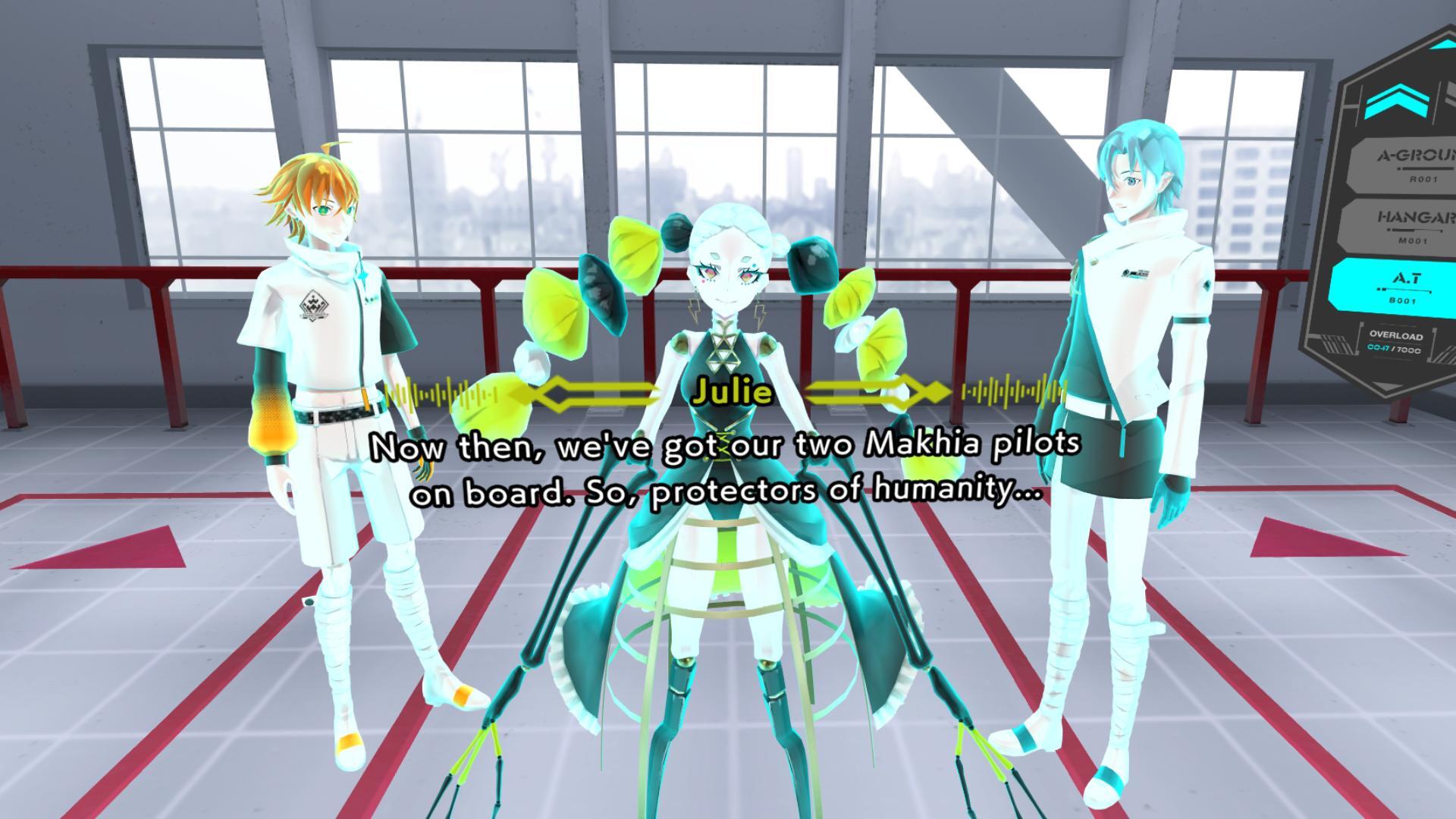 At its heart, ALTDEUS: Beyond Chronos is a visual novel, and just like every other visual novel out there, this one will feel similar. In this story, you play as Chloe, a mecha pilot who is trying to eliminate the Meteora. Chloe is a kickass pilot, taking on one of the more powerful mechas and will typically lay waste to whatever enemies are in front of her due to its sheer power. Chloe is also a character that feels a bit cold, but this is by design since the rest of the cast makes up for that in spades. The game features unique and some downright creepy but cool characters among the roster.


I don’t really want to get into the story too much as that’s the whole point of a visual novel, so I’m not going to talk about it, except to say I found the narrative compelling, and it made me want to keep going. ALTDEUS: Beyond Chronos does feature branching paths, which is really cool, allowing for lots of replay value. Instead of making you replay the whole thing, there is a system in place that will take you to major narrative events or choices, allowing you to make different ones so that you can see the whole story. This is great, as you don’t have to go through everything over and over again. There are several endings to experience, so you’re going to be playing this one for dozens of hours. 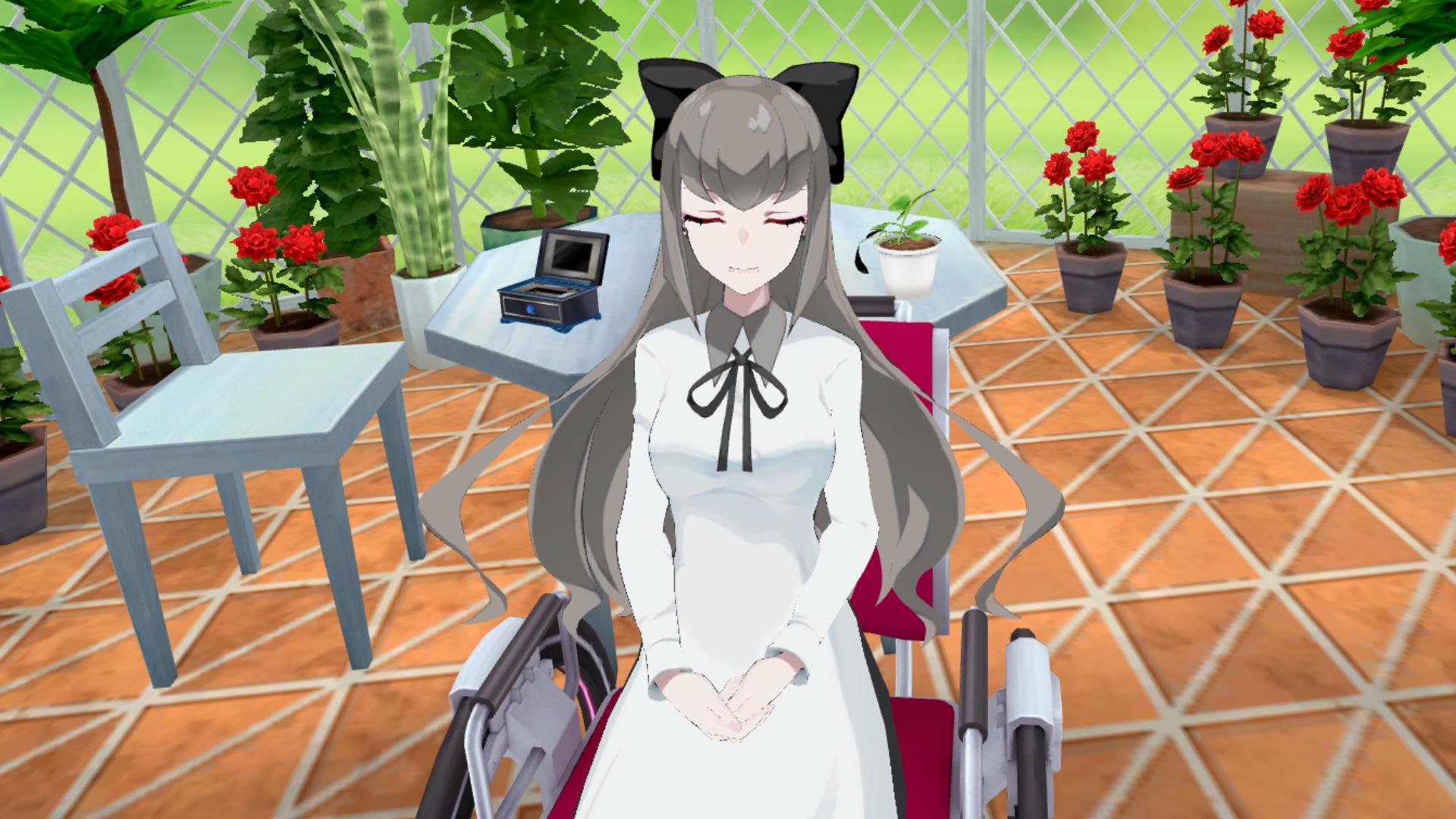 Something that usually gets me in visual novels is the constant barrage of text and long strings of speech bubbles. Thankfully they have brought in some English voice actors, so you can choose to take on subtitles or listen to the dubbed version. The English voice cast is really good as well, which helps to elevate the story.


As far as the use of VR for it, number one, you don’t really move. You can look around and interact with things and characters, but at no point will you feel sick from motion – nothing even close to that for me. The VR actually feels really novel and helps bring you into the world, which makes it easier to connect with this visual novel. I’m honestly now thinking of some of my favorite visual novels and how they could benefit from a PlayStation VR upgrade. 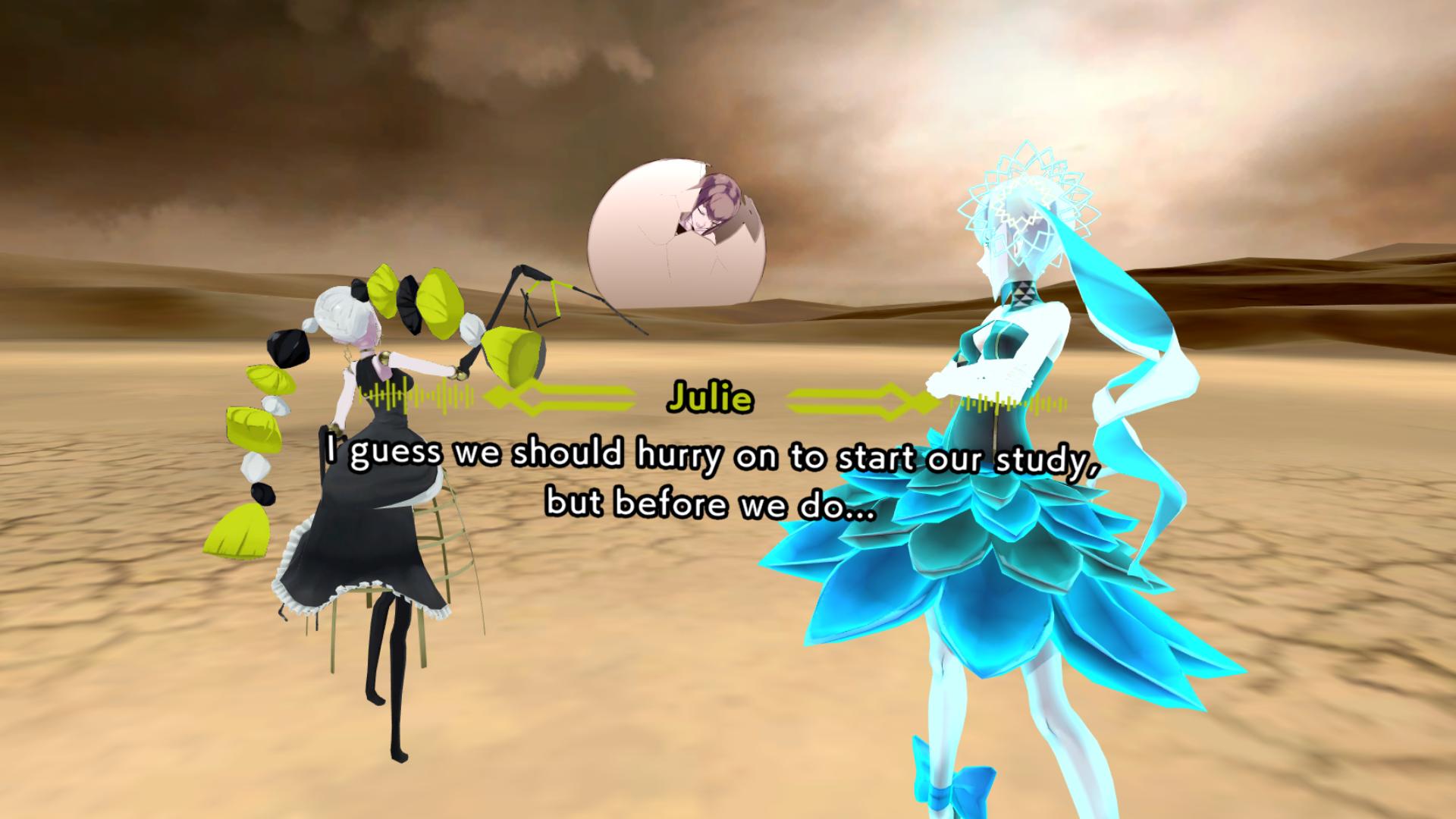 ALTDEUS: Beyond Chronos has an interesting story that is what you want in a visual novel. The way they have integrated the VR, along with the excellent voice cast, really draws you into this dystopian cyberpunk future and makes you invested in it. It’s also encouraged me to go check out Tokyo Chronos. If you have a PlayStation VR and are a fan of visual novels, you should really check out ALTDEUS: Beyond Chronos!

Disclaimer
This ALTDEUS: Beyond Chronos review is based on a PlayStation 4 copy provided by MYDEAREST INC..

[PS4] Trails and Traces: The Tomb of Thomas Tew Review