Infestor from Woblyware and Ratalaika Games is a platformer in which you are a green slime-like creature that takes over others. Check our Infestor review!


Welcome to Human Colony 31-5B! Playing Infestor you are a cute little green space alien invading your way across the colony. However since there are many physical obstacles in your way, you must gain control of the human inhabitants and use their powerful bodies to perform tasks that are beyond your tiny stature.

In the distant human colony 31-5B, a new biological weapon threatens the peace of two opposing nations: the Infestor. This is how the game starts, with you becoming the Infector itself! You are a green slime-like creature, and you’ll go to different levels in order to reach the end tunnel. Being the Infestor, you can possess humans that are lurking in the levels in order to get their perks: jumping higher, pushing crates, getting a weapon, or opening doors. 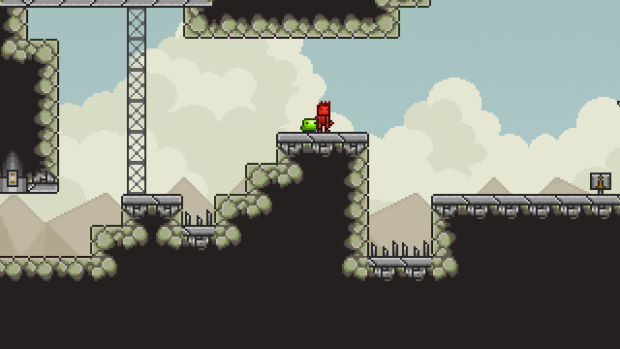 In the early levels, the humans are passive and are basically waiting to be possessed. Once the guard type shows up, they fire at you, so you must get them while avoiding their like of sight. There are other obstacles that are progressively introduced, like droids, turrets, and spikes.

The controls in Infestor are quite basic: you will move with the left analog stick, possess a human with the Square button, jump with the X button, and release a human you no longer need by pressing the Circle button. I thought that the controls weren’t particularly reactive, and I lost a few lives because of that. 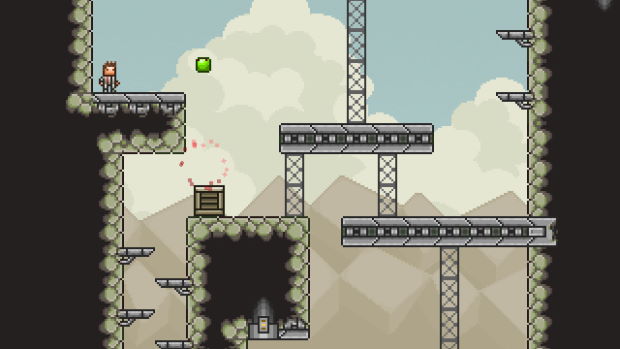 The level design is great, although the levels can end up feeling a bit repetitive until new hazards are introduced. At each level, you’ll meet various enemies and obstacles. The difficulty is progressive, and although some levels require some thinking ahead, it never gets really hard. Infestor is presented as a 16-bit styled experience, with a very catchy soundtrack that does a great job of complementing the experience. 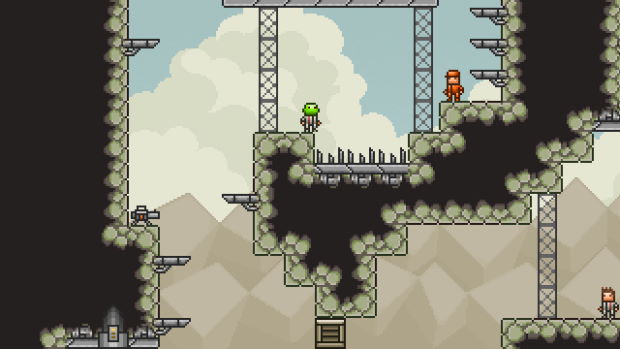 As for the trophies, with this one being from Ratalaika Games, you can expect to find an easy Platinum to unlock during your time with Infestor – a new Platinum in less than an hour if you do things right! As for what you’ll need to do to get this Platinum, there are trophies for possessing every type of human in the game and for reaching level 50 out of the 70 levels in total that Infestor has to offer.

Infestor is a fun platformer that doesn’t totally reinvent the genre, but I liked the creativity in the levels thanks to the different humans that can be possessed and the perks they provide to you. This game can net you a new Platinum trophy in less than half an hour, so it will certainly please trophy hunters with its $4.99 price.

Disclaimer
This Infestor review is based on a PlayStation 4 code provided by Ratalaika Games.

Wonder Boy: Asha in Monster World Out Next Week