Chess Knights: Shinobi from QUByte Interactive and Minimol Games is a turn-based puzzle game with a ninja twist on the classic game. It offers 50 levels to complete, as well as ten secret levels that are hidden within the regular ones, with a nice difficulty curve that won’t feel overwhelming. The last time around, we got to play in a Viking land, rescuing prisoners who were captured during an invasion. For Chess Knights: Shinobi, the levels will be presented during the Edo Era in feudal Japan, and you will need to use your ninja skills to sneak your way around each stage. The first ten levels will act as an extended tutorial, as you learn how landing on specific tiles with a symbol will instantly teleport you to the tile with the matching symbol. 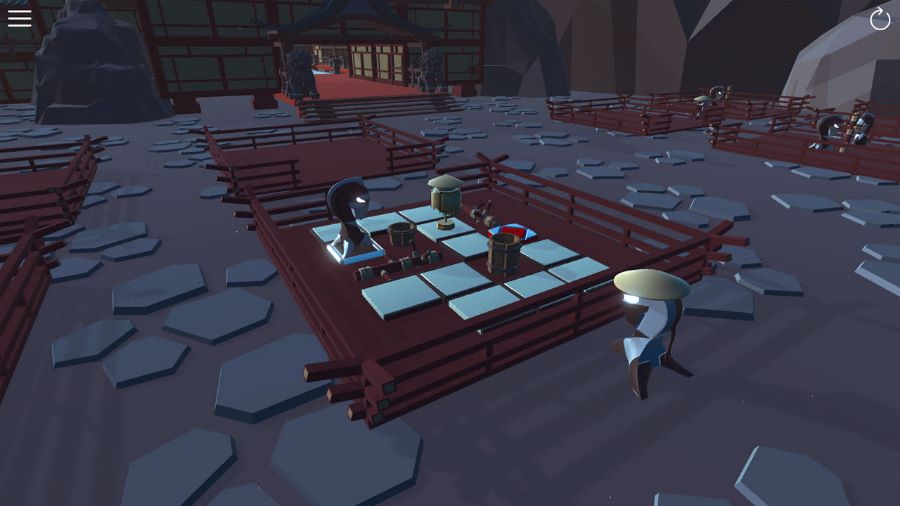 The controls for Chess Knights: Shinobi are easy to pick up so that you can get right into the sneaky, ninja action. You’ll move a cursor with the left analog stick to pick the slot to which you’re going to move your ninja knight. Since the game is based on chess, your character will move in the classic L-shape movement pattern of the knight in the board classic. Once you know which square you’re going to take, press the X button to make the jump. You need to pay attention to what squares are being guarded by other chess-style pieces that will move based on the rules for the original chess pieces on which each one is based. When you have more than one ninja to control, you can switch between them with the L1 and R1 buttons. 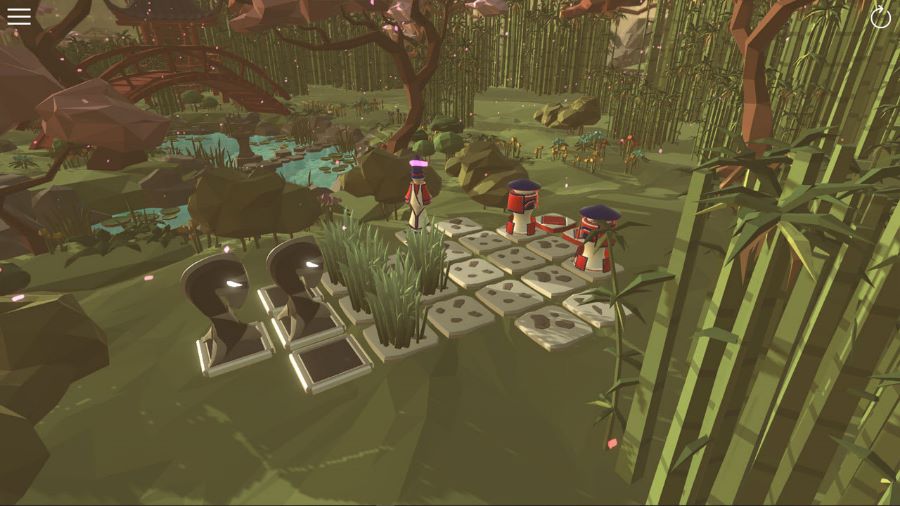 Chess Knights: Shinobi features a full trophy list with a Platinum trophy at the end of your ninja journey. As long as you find the two secret levels hidden in the first set of ten levels, you will unlock a handful of trophies. The rest of the trophies will pop as you beat your assassination targets, find the eight remaining secret stages, and collecting the item hidden guarded in each one of them. It’s not a hard list to complete as long as you have the patience needed for a puzzle game of this nature. 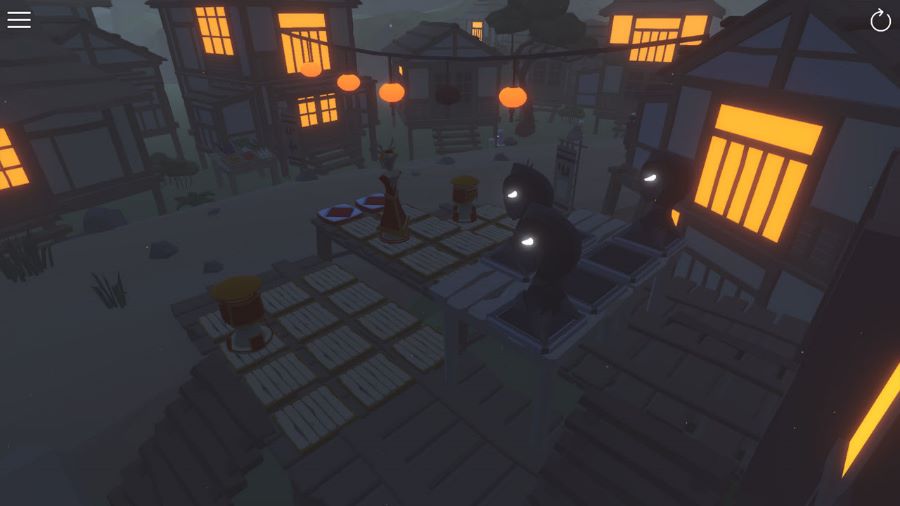 If you’ve enjoyed previous puzzle games from QUByte and Minimol Games of the chess variety, then you’re going to enjoy your time with Chess Knights: Shinobi since it mixes things up a bit by including some new elements, hidden levels, and a good challenge that won’t feel overwhelming. Chess Knights: Shinobi is out on PlayStation 4 with a low $3.99 price.

Disclaimer
This Chess Knights: Shinobi review is based on a PlayStation 4 copy provided by QUByte Interactive.

Piczle Cells On Its Way To Nintendo Switch

Basketball Pinball Out On June 4