I got a chance to review The Darkside Detective on Nintendo Switchback when it released in 2018, so I was definitively up for checking out its sequel The Darkside Detective: A Fumble in the Dark from Spooky Doorway and Akupara Games. This sequel takes place right after the events from The Darkside Detective, and you’ll once again get to enjoy the hijinks of Detective McQueen and Officer Dooley as they investigate the many bizarre and paranormal cases that they’re drawn to. You’ll get stated with a short summary of what happened in the previous game, so that you can get up to speed in case you didn’t get to play it. 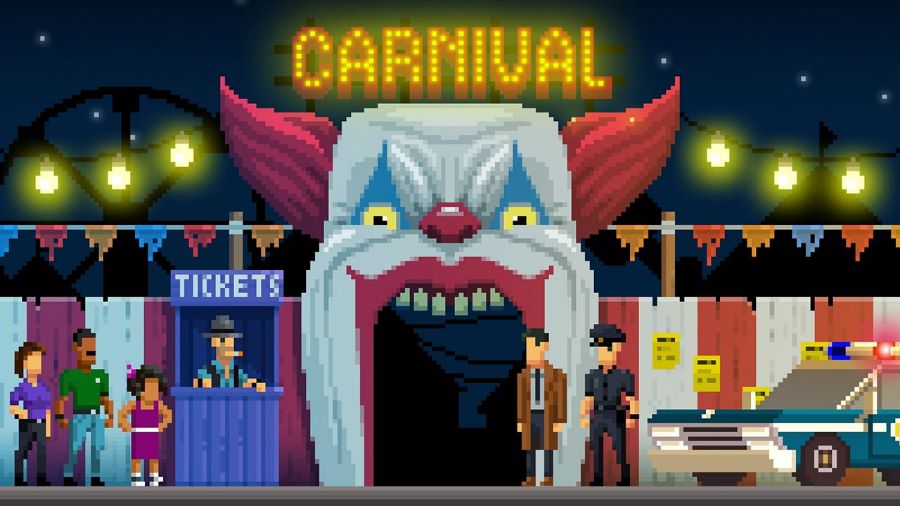 You can play this one either by using the Joy-Con for the Nintendo Switch, moving a cursor on the screen with the left and right analog sticks as you examine things and talk to people with the A button, choosing between the dialogue options with the D-Pad. There’s also the option of playing this point and click adventure by pointing and clicking directly on the console’s screen when playing in Portable or Tabletop Mode, or when playing on a Nintendo Switch Lite. 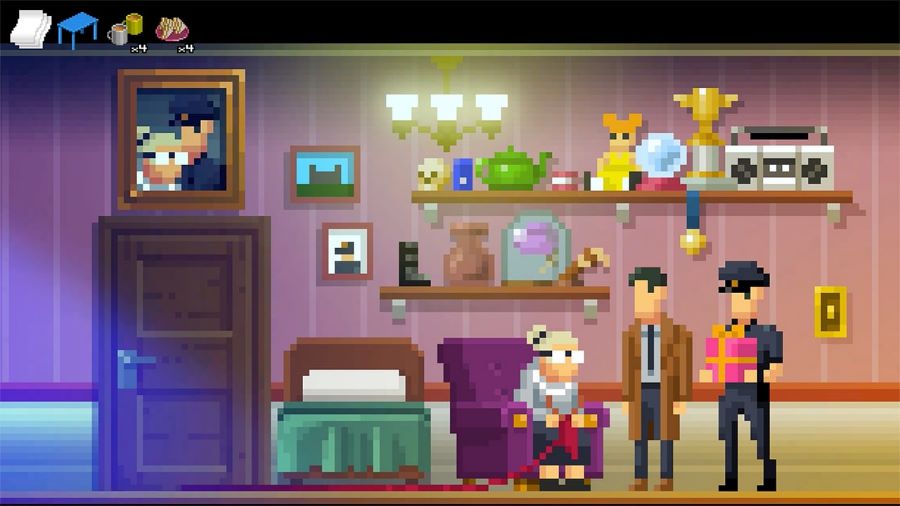 To solve the cases you’re about to take on, you’ll have to collect a variety of objects that will aid you in solving each of the mysteries. These will be added to your inventory, and you’ll be able to take items from your inventory to then either press the B button to take a closer look at them by examining items, or you can drag items onto each other to try and find some combinations that can help your investigation. 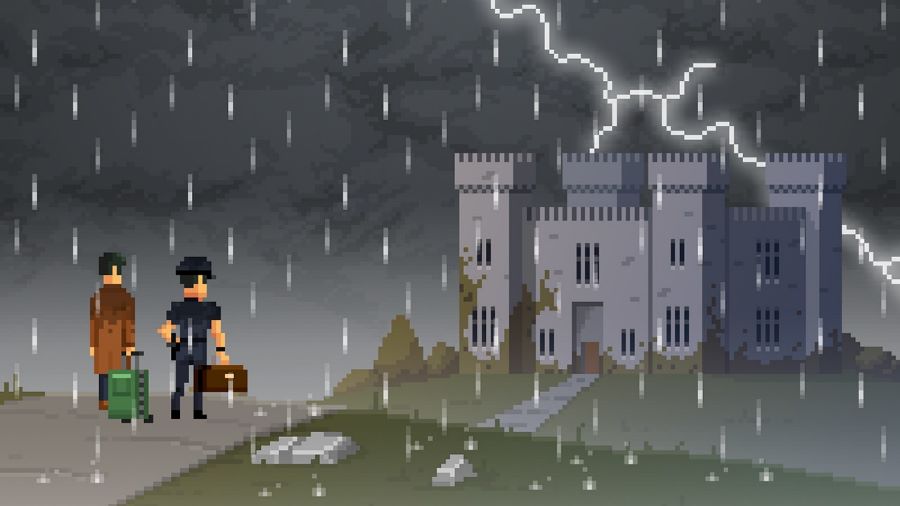 This time around, the cases are a bit crazier than what we got to enjoy in The Darkside Detective prequel. Since Officer Dooley is missing and is presumably lost in the Darkside, the supernatural Twin Peaks feel is dialed up considerably – let’s not forget you’re about to explore the city of Twin Lakes, a name that is certainly not a coincidence. I won’t spoil the many twists and turns you’ll get to experience in each episode, but rest assured that if you like the prequel, then you’re certainly going to enjoy its sequel. 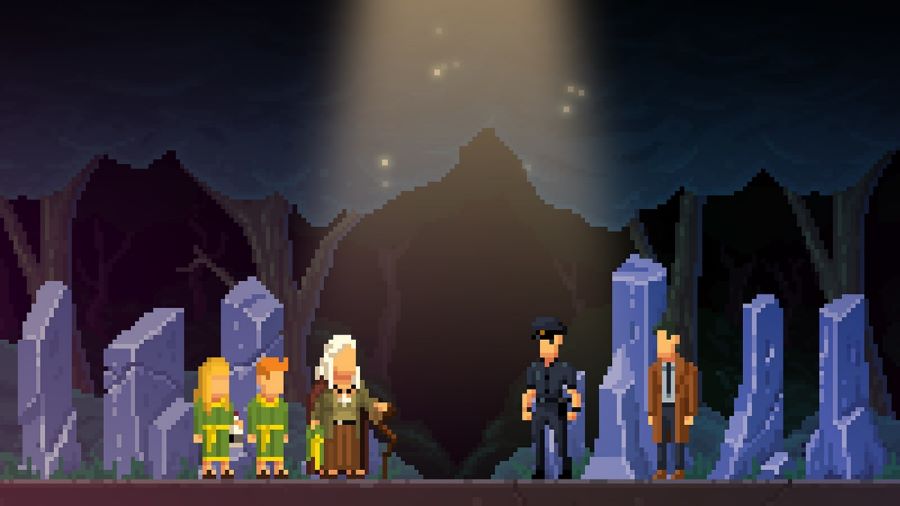 The Darkside Detective: A Fumble in the Dark is a solid follow-up to The Darkside Detective, giving us more of what we got to enjoy in the first game, while expanding on the story and lore of Twin Lakes. You’re looking at around 7-8 hours to be able to complete all of the included cases, which is good value for its $12.99 asking price.

Disclaimer
This The Darkside Detective: A Fumble in the Dark review is based on a Nintendo Switch copy provided by Akupara Games.