In Fast-paced racer Future Aero Racing S Ultra from Zerouno Games and Nurendsoft, you’ll be taking on five cups with five difficulty levels that will have you racing over 15 tracks with different weather conditions to consider. This indie racing game is something that will appeal to fans of F-Zero – which is long overdue for a new entry – or the WipeOut series, with 10 different teams and 40 car skins to unlock as you take on different challenges that will test your skills. You’ll need to be careful, because if you collide against a wall or obstacle, your ship will receive some damage, which could end up destroying it. 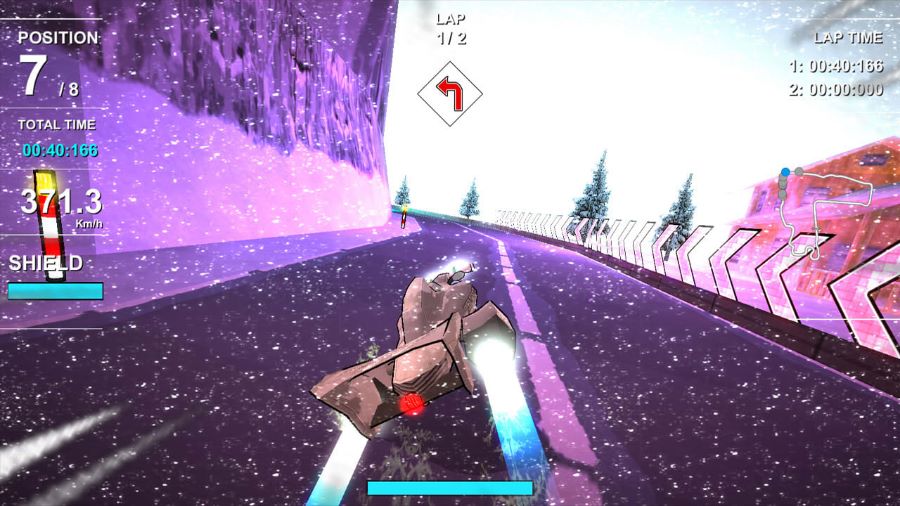 You’ll steer your vehicle with the left analog stick or the D-Pad, accelerating with the A button and breaking wit the B button as needed. As long as you have enough of a charge, you can activate your turbo with the X button. If you want to see who’s coming right behind you, press the Y button to get a back view. For some spots you’ll have to take a hard left or right turn, which you can do with the L and ZL or R and ZR buttons, respectively. Being able to use your turbo boost at the right tome while leaning hard into a curve can prove to be crucial for your chance to win the race. 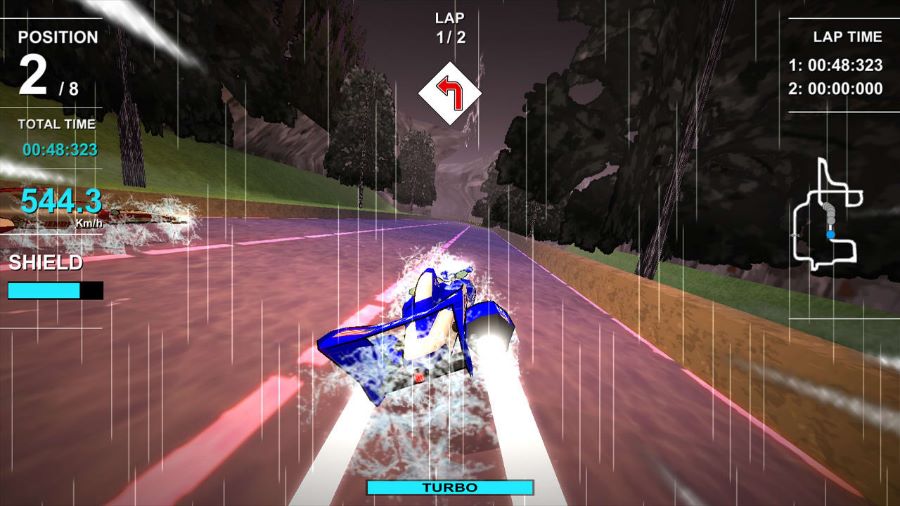 Based on your performance on each race and cup, you’ll get to level up. The more you level up, the more stuff you’ll get to unlock, gaining access to more seasoned racers that will provide you with a stats boost to keep you closer to your opponents during subsequent races. The game’s AI racers are not going to be very forgiving, so if you make a mistake or two, you’re going to feel their consequences by the end of the race. A little trial and error will be needed as you take on new tracks, so that you can find the best way to cut some valuable seconds from your overall time as you make better turns and use your turbo boost when you most need it. 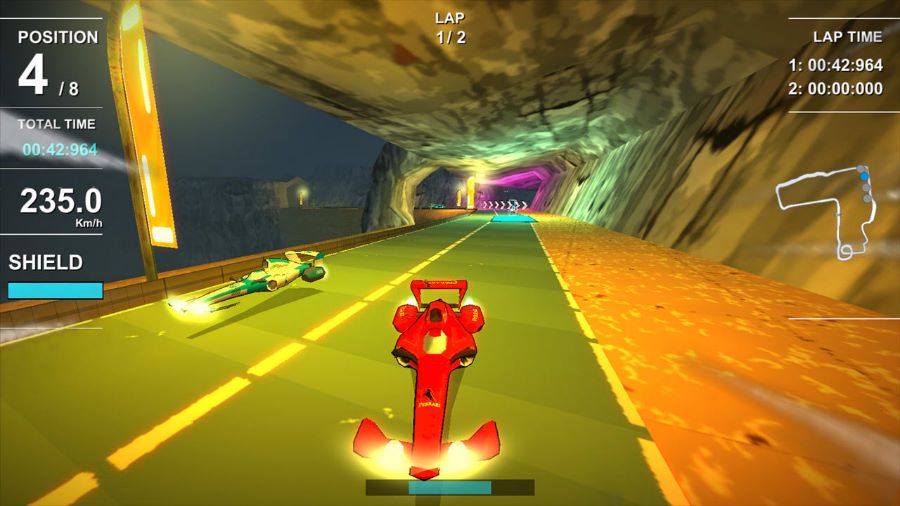 Future Aero Racing S Ultra is a fun racer on Nintendo Switch. It’s not going to beat Fast RMX as the best futuristic racing game on the Nintendo Switch, but it does a competent job of presenting something different on the platform at a budget price of $6.99.

Disclaimer
This Future Aero Racing S Ultra review is based on a Nintendo Switch copy provided by Zerouno Games.