Spaghetti-Western stealth game El Hijo – A Wild West Tale from HandyGames is one to check out on Nintendo Switch. Here’s our review!


In El Hijo – A Wild West Tale from HandyGames, you’ll be taking on a Spaghetti-Western stealth game in which you play as a six-year-old kid – a.k.a. El Hijo. Your task is to sneak around as you search for your mother, who has been captured. This happens after she leaves the kid behind at a monastery after their farm is attacked by bandits. Your character is a resourceful six-year-old boy, and he’ll do whatever it takes to escape from the monastery so that he can track down his mom. 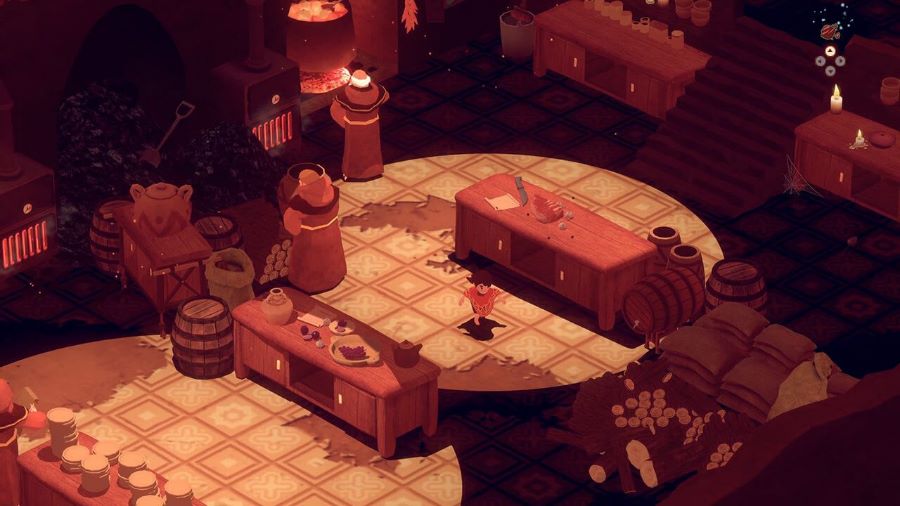 You’ll move with the left analog stick, panning the camera around with the right one after pressing the R button to get a bird’s eye view of the area, thanks to the help of your bird companion. You can run by pressing and holding down the ZL button. You can interact with things or use one of your toys with the B button, aiming with the ZR button as needed. You can pick between your available toys with the D-Pad. To crouch/hide, press the Y button before it’s too late! Oh, and you can use your sombrero with the X button – once you find it! 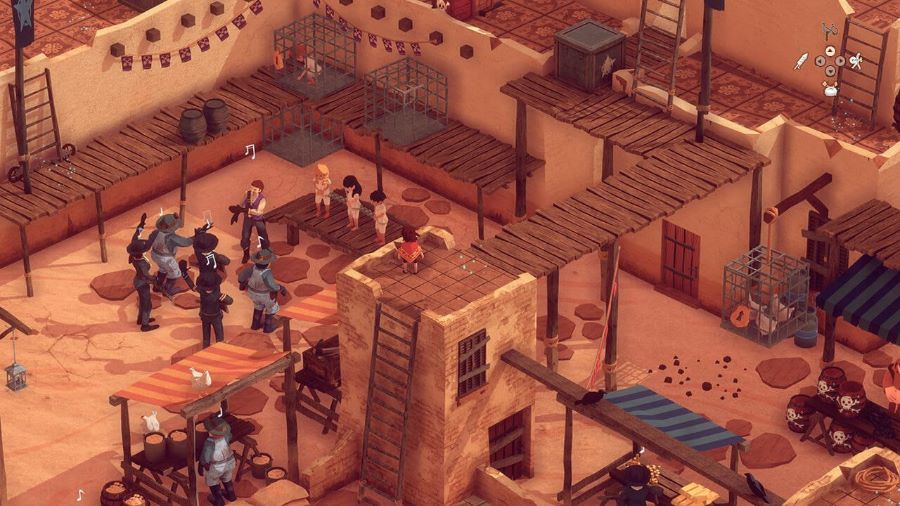 Your goal for each stage will be very simple: move El Hijo from point A to point B. You will need to make the most of the many shadows you will find, as well as of any objects that can be used to hide so that you’re not caught. As long as you pay attention to each enemy’s movement pattern and always keep in mind their cone – which establishes what area they’re surveying – you shouldn’t have any issues. You’ll find other kids along the way – usually near bright areas or spots that are heavily patrolled – and if you can find a way to sneak past the guards and get to talk to them, you will be able to “recruit them” to the cause. 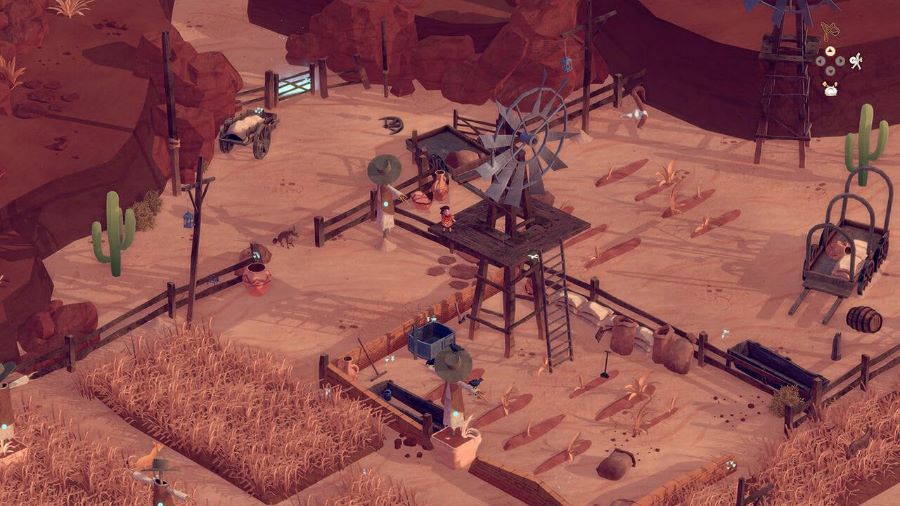 If you make a mistake and are caught, be that after entering the light and being seen, after making too much noise by running or breaking something, or by entering the cone of vision of an enemy, you will still have a second or two to try and run into the darkness or to hide somewhere so that whichever whoever is chasing you loses track of you. If you are caught, then you will quickly respawn at the last checkpoint you reached. Checkpoints are marked by spots with a blue glow to them, so you won’t be losing a lot of progress. 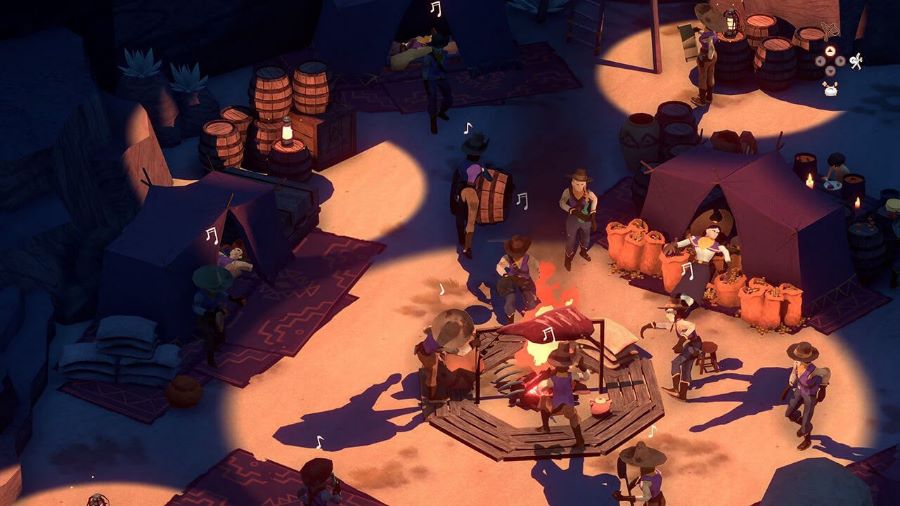 El Hijo – A Wild West Tale features an in-game achievements system. The achievements include completing objectives such as starting your journey, escaping the monastery, reaching the town, inspiring one child, inspiring all children, walking 25,000 steps in the game, completing specific levels while taking into consideration special requests, such as not using any toys or not hiding inside of an object, or doing something as trivial as hitting a chicken with a stone, to name some examples. There’s also a gallery where you can use the tokens you collect by completing a level unseen and by encouraging other kids to take action in order to unlock lots of art for the game. 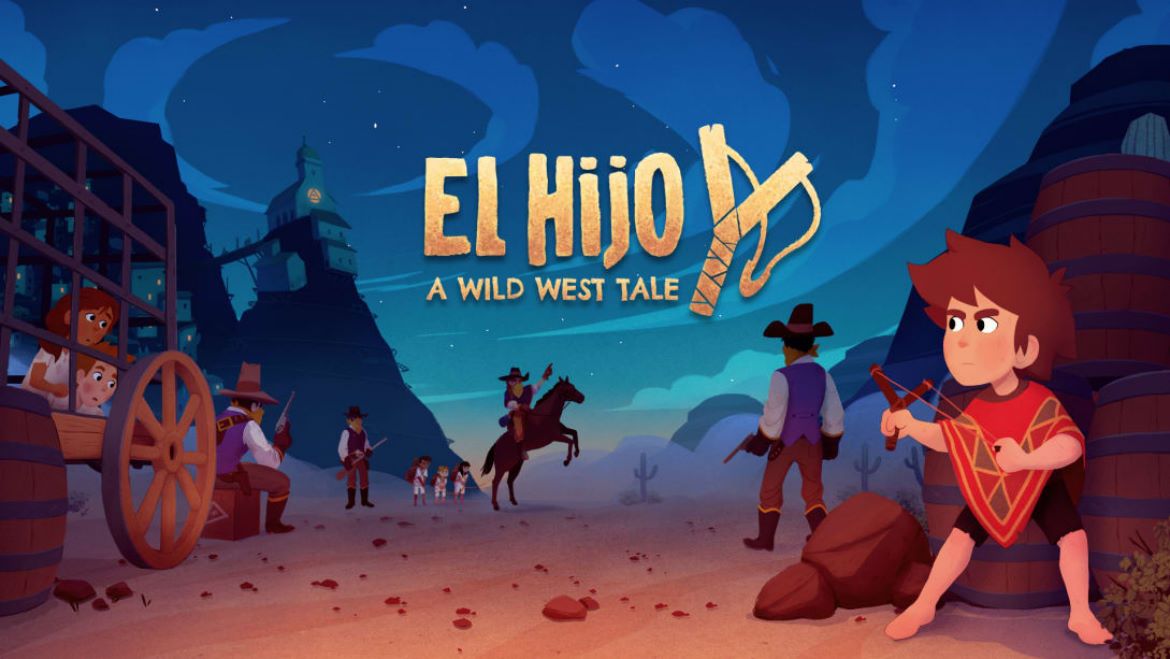 Disclaimer
This El Hijo – A Wild West Tale review is based on a Nintendo Switch copy provided by HandyGames.

Disgaea 6 Out Next Month On Nintendo Switch