Sequel Clea 2 from Sekai Games brings us back four years after the Whitlock Mansion incident. Can you succeed and find redemption? Find out in our Clea 2 review!


Last year I got to review 2D horror game Clea from Sekai Games and InvertMouse, a fun jump scare-free horror game with an interesting art style and easy gameplay mechanics, wrapped in a short adventure that can be completed in 3-4 hours. Sequel Clea 2 brings us back, four years after the Whitlock Mansion incident. You’ll be playing as Florine, the former maid we got to meet during the first Clea, who is set on doing whatever it takes to resurrect the person who means everything to her. 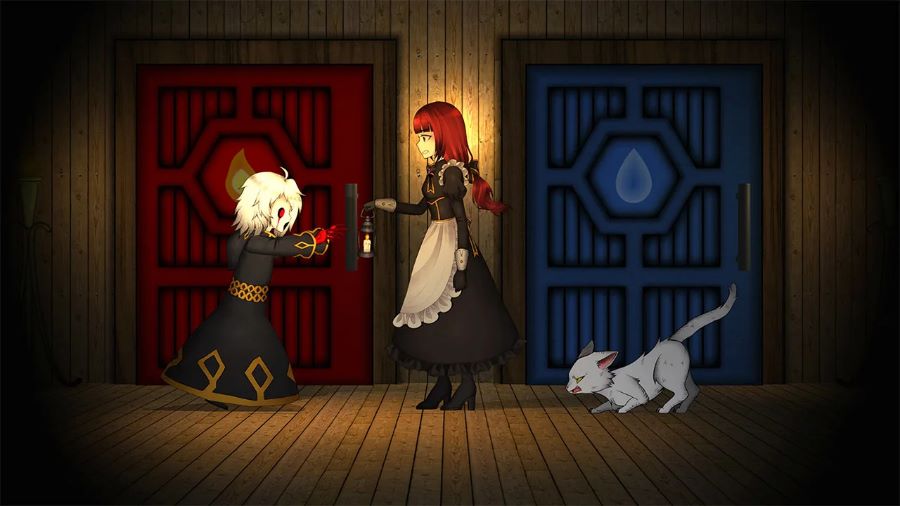 You’ll move with the left analog stick or the D-Pad, sneaking around by pressing and holding down the X button. If you need to move quickly, just press and hold down the Y button to run. As was the case for its prequel, there are no jump scares in Clea 2. If you pay attention, you’ll be able to hear monsters walking around each floor. You’ll also be able to peak under doors by pressing and holding down the B button. 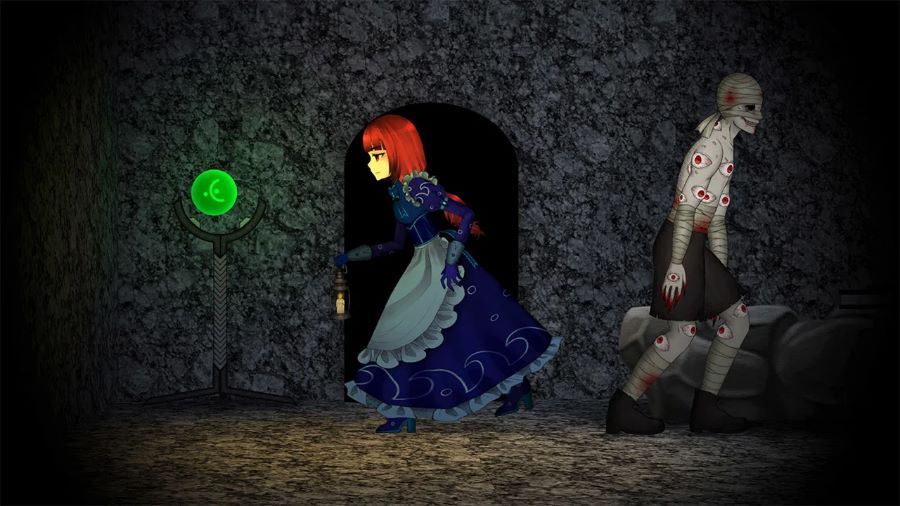 Before you start to play Clea 2, you’ll be able to select the difficulty setting under which you’ll play. At the start, only Light and Dark are available, as to not overwhelm gamers. You can also activate infinite saves, so that you can save as many times as possible even if you don’t have a candle in your inventory. You can also activate 1 ups, so that you can speed up the pace since it will save you from instant death. Later on you’ll get to unlock the Invisible modifier, which will make it impossible to see monsters on the screen. 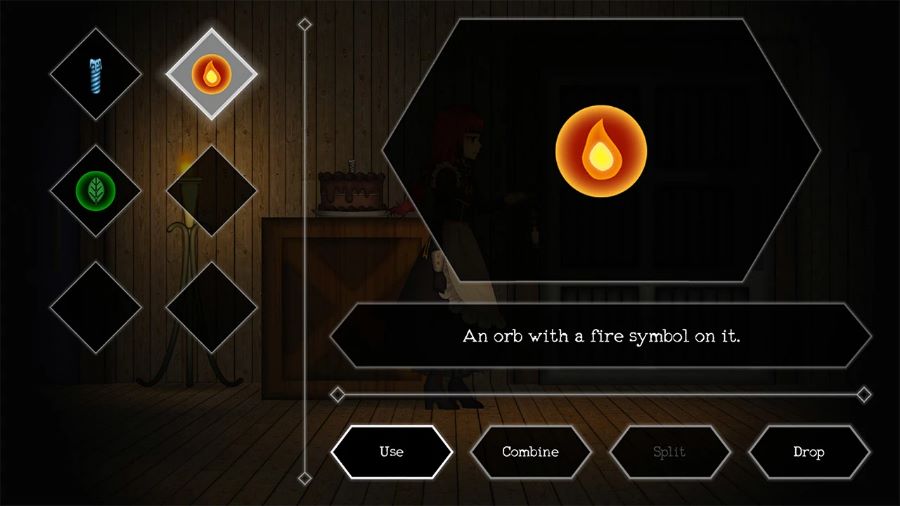 To keep you coming back for more, there are rewards to unlock based on your performance in the game. You’ll get to unlock six different bonus outfits for her, so if you want to 100% this one, you’ll be playing it from start to finish more than once. You can also aim at gaining a spot on the Clea 2 leaderboards, which are split based on the difficulty setting on which you play – Light, Dark, Chaos, or Chaos+. Just remember that only Light and Dark will be available from the start! 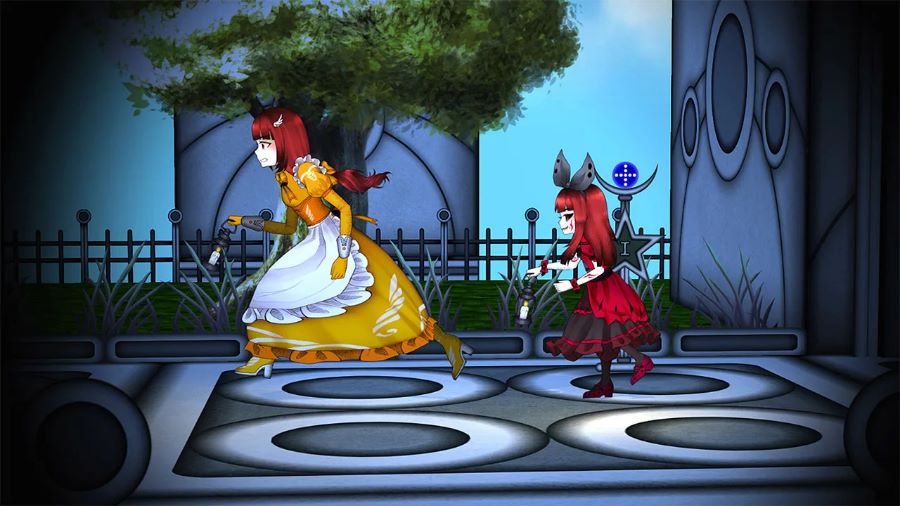 If you enjoyed Clea, then you’re going to have fun with what the sequel has to offer. It doesn’t try to reinvent things, so it sticks to what worked for its prequel while expanding on the story of the game’s universe. It does dial up the horror a bit more compared to the first game, but, in the end, it gives us more of the same, which is not a bad thing. Clea 2 is out on Nintendo Switch with a $14.99 asking price.

Disclaimer
This Clea 2 review is based on a Nintendo Switch copy provided by Sekai Games.

Gutwhale Out Next Week On Consoles