Headup Games is releasing Aerial_Knight’s Never Yield on Nintendo Switch, a new 3D endless runner sidescroller from indie Neil jones – a.k.a Aerial_Knight – that takes place in a futuristic Detroit with a Tokyo-style twist. You’ll be taking over as Wally, who has uncovered something that could end up changing everything. It’s a game that is presented as a fast-paced endless runner type of experience in which you’re trying to outrun your enemies. A first run will probably take you less than two hours as you run, jump, dash, and slide as needed. 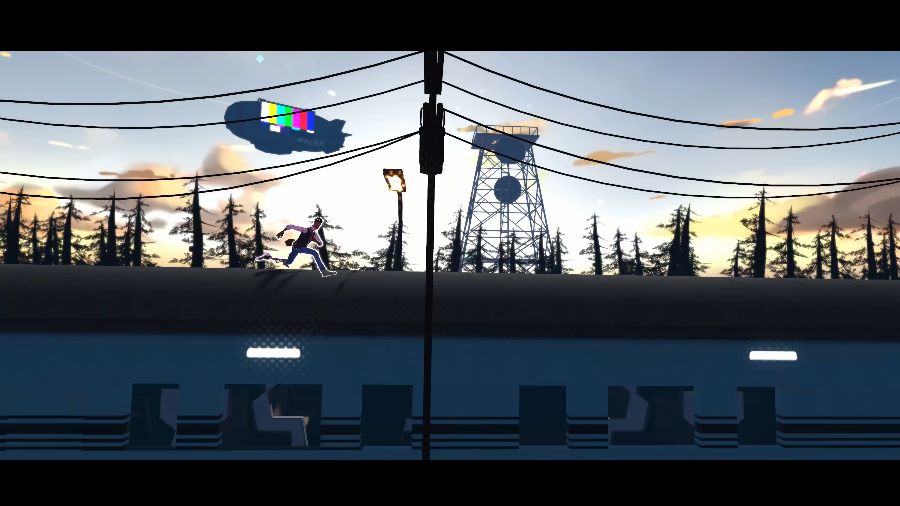 You’ll immediately be thrown into the action during the game’s prologue, which will also act as the tutorial. You’ll learn to slide by pressing down on the left analog stick or the D-Pad, doing a small flip by pressing left, or a longer, much higher flip by pressing up. You can also sprint by pressing forward, as you try to put some distance between you and your enemies, but this can be tricky since you’ll need to be on high alert to quickly react to obstacles. Said obstacles will be color-coded, so pay attention so that you can quickly press the controller in the right direction. 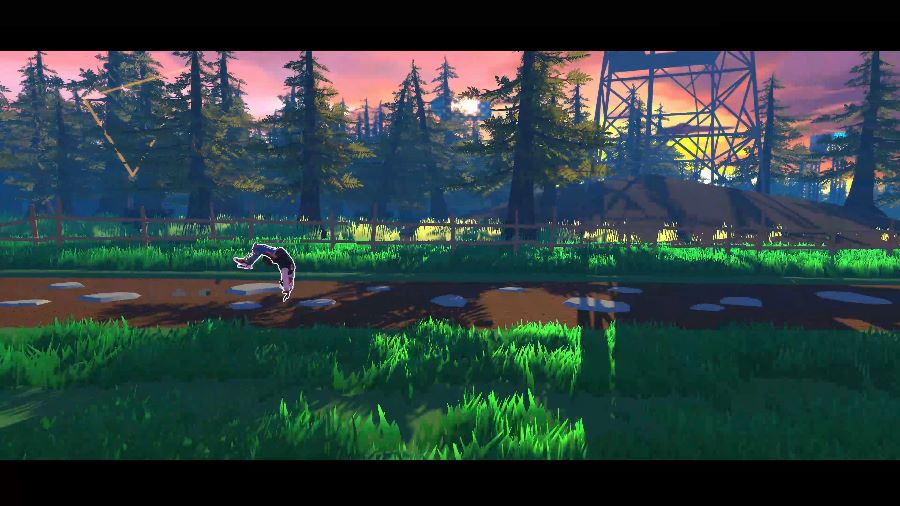 You can initially play the game in Normal Mode, which slows things down every now and then and gives you a bit of a heads-up of what’s coming up next. You can also unlock Hard Mode, which bumps up the difficulty a little bit, but the real trial will be unlocking and playing on Insane Mode, which also adds more obstacles on each stage, which will definitely change how you approach each run. 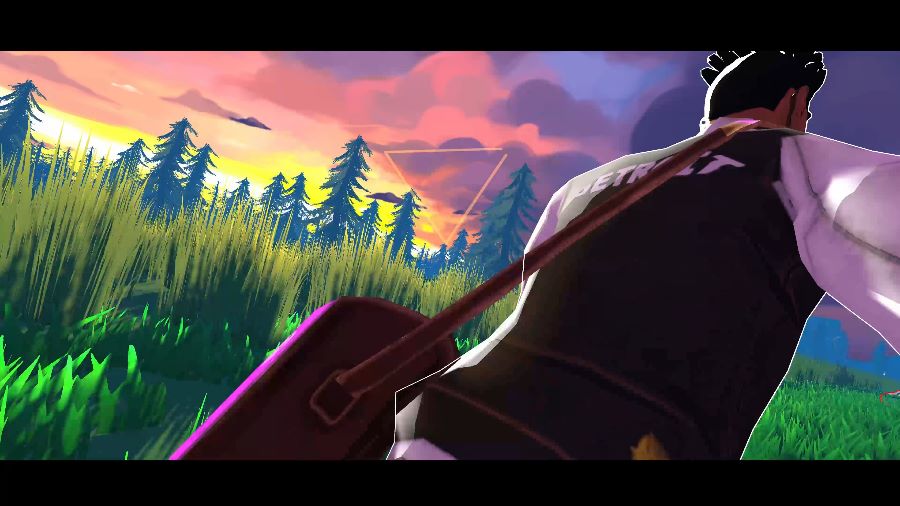 At the end of a level, you might run into a boss fight that will could change the perspective and move the camera around for a different experience, as you learn the specific pattern of attacks you must avoid to escape being caught. You’ll also be able to take on a mini-game that distills the whole thing into an almost 8-bit style sidescrolling endless runner in which you’ll be collecting coins, but you’ll need to pay attention since the obstacles are not color-coded, and the game might throw something new at you, such as turning the screen upsidedown! 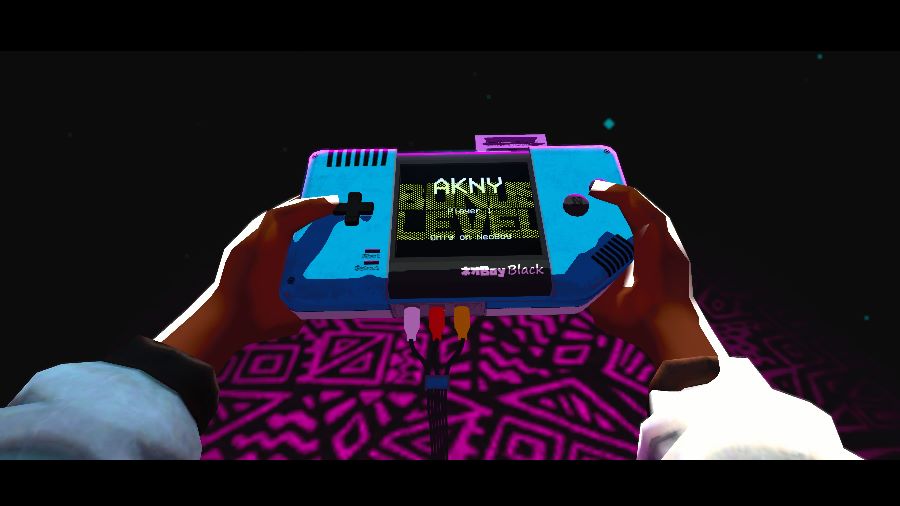 Aerial_Knight’s Never Yield is a fun endless runner release on Nintendo’s console, with an interesting art style, simple gameplay mechanics, and a solid soundtrack that does a great job at complementing the action on the screen. It has an arcade nature, bringing you back for more as you increase the difficulty setting and try to beat your previous completion times. Aerial_Knight’s Never Yield is out on Nintendo Switch with an $11.99 asking price.

A fun and stylish endless runner on Nintendo Switch

Disclaimer
This Aerial_Knight’s Never Yield review is based on a Nintendo Switch copy provided by Headup Games.