Labyrinth City: Pierre The Maze Detective On Its Way To Switch

Labyrinth City: Pierre the Maze Detective from Pixmain and Darjeeling will be making its way to the Nintendo Switch later this year. Come check it out!


From the award-winning studio behind Homo Machina (2018) and Californium (2016), Labyrinth City: Pierre the Maze Detective is another one-of-a-kind revolutionary puzzle.

Playing as detective Pierre, you must find your way and solve puzzles to retrieve the magical stone stolen by the nefarious Mr. X.

On your way to getting the Maze Stone back, you will meet adorable and hilarious characters, travelling literal works of art, and interact with a world that was previously only available on paper!

A terrible crime has been committed at the Opera City Museum! Mr. X, Pierre’s sworn enemy, has stolen and fled with the Maze Stone, a magical artefact that turns everything around it into a labyrinth. Under the call of the Opera City Museum, Pierre must undertake a new adventure that will lead him from the museum, to the city streets, to a castle in the sky, a haunted mansion and much more! There is no time to lose, lest the whole world turns into a maze!

More than 100 hidden objects and unique trophies to find, engaging puzzles and minigames to stimulate your brain

Over 500 interactions possible with the characters, items, and background 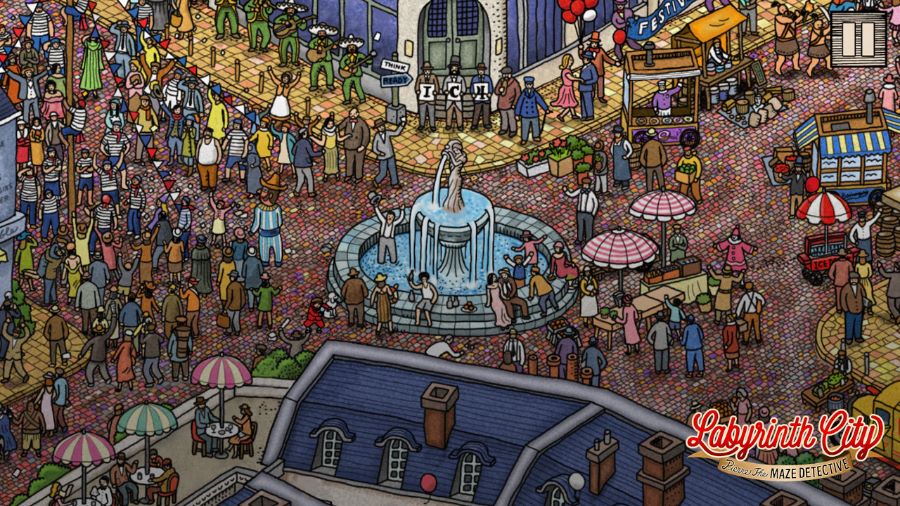 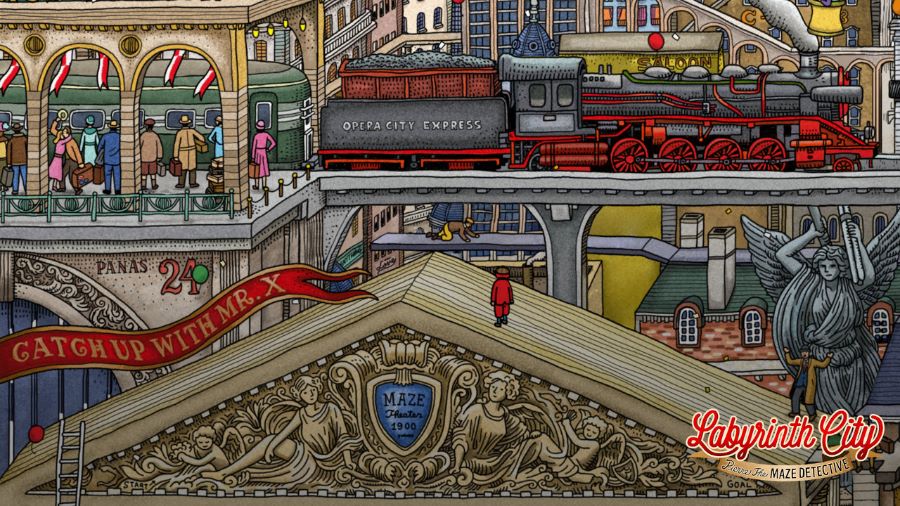 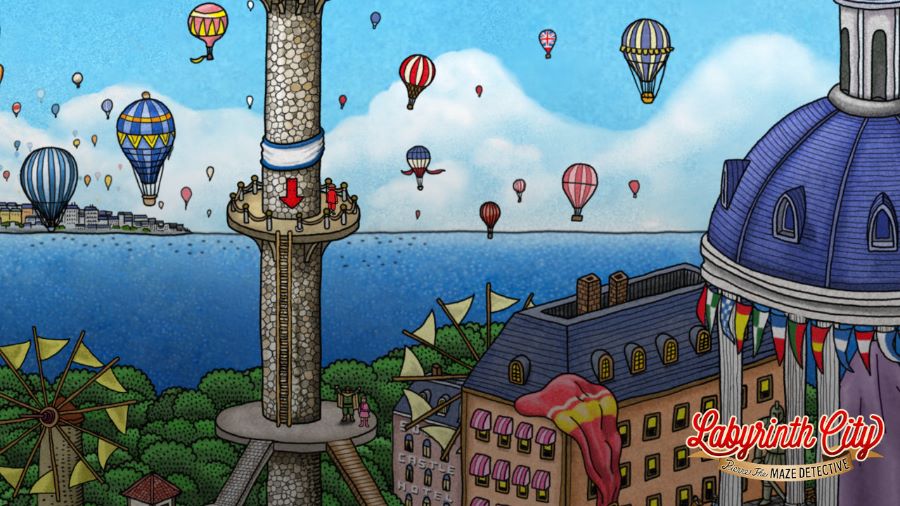 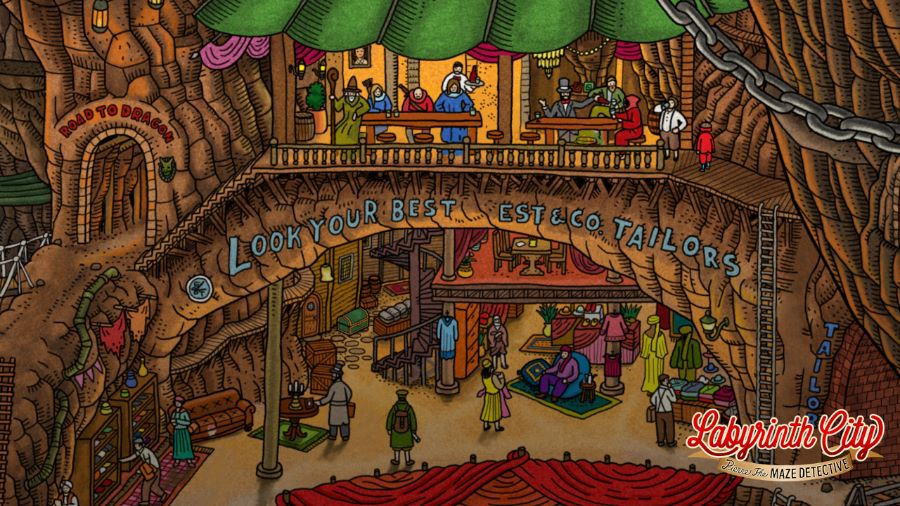