The Brotherhood and Untold Tales are ready for tomorrow’s launch of BEAUTIFUL DESOLATION on PlayStation 4 and the Nintendo Switch. Come check it out! 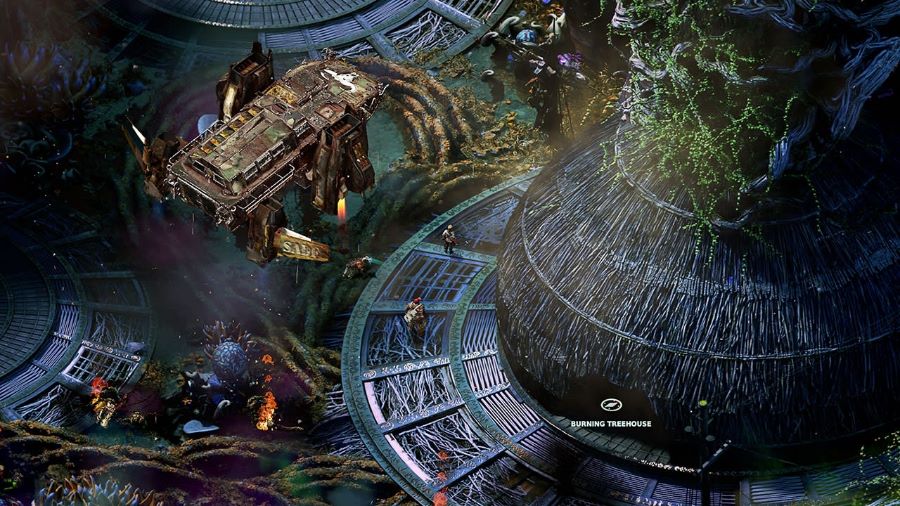 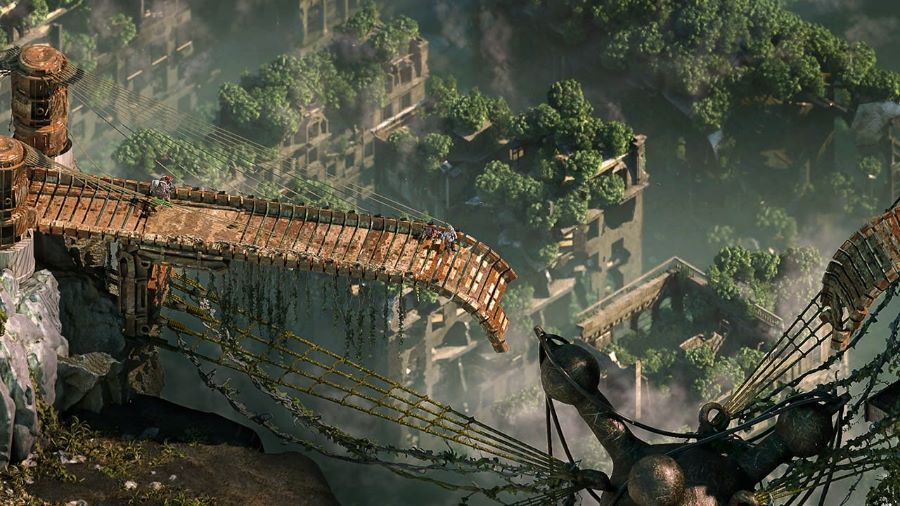 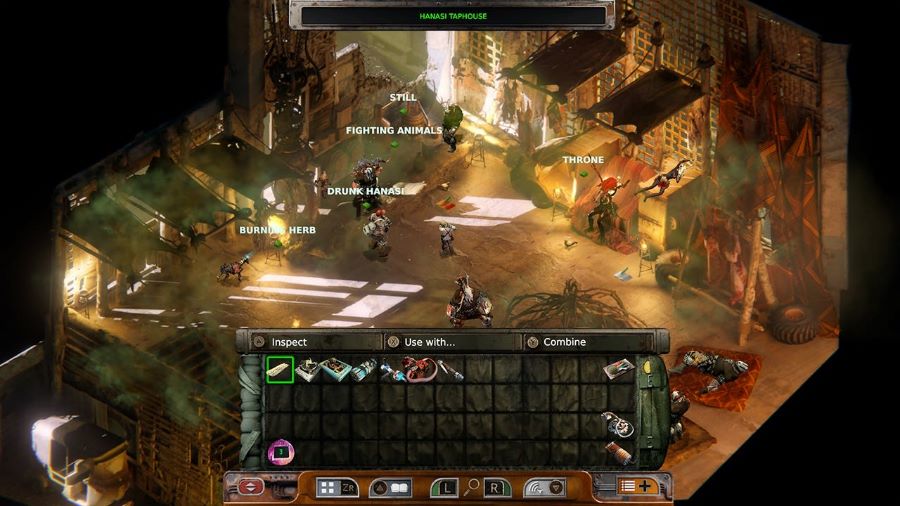 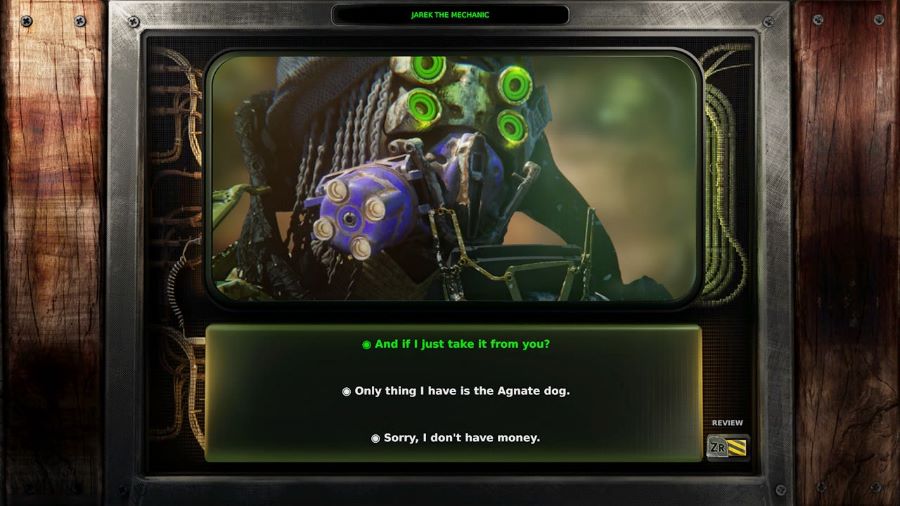