Digitart Interactive and N-Fusion Interactive are getting ready for next week’s release of Aluna: Sentinel of the Shards on Nintendo Switch. Come check it out!


From the heavens, mystic shards rain down upon the earth defying both time and space. Superstition, mysticism and fear of the unknown gave life to a path that went beyond the land of its birth. We meet our heroine Aluna, who as a child has was given the most powerful of these shards that is said to contain the heart of her mother, the goddess of Earth Pachamama. Through a series of circumstances, Aluna must leave her home and journey to the new world. Aluna is fulfilling her destiny, but so is the evil that seeks to fulfill theirs. Aluna’s past guides her future and her enemies will stop at nothing to steal the shard and take control of the world…


Aluna: Sentinel of the Shards Features:

• Choose from a vast array of weapons based on historical weapons from the Old World (South America) and New World (Spanish Empire).

• Collect, craft, and trade hundreds of unique items and loot.

• Based on the popular comic book series “The World of Aluna” by the writers of Assassins Creed and Batman: Arkham Origins. 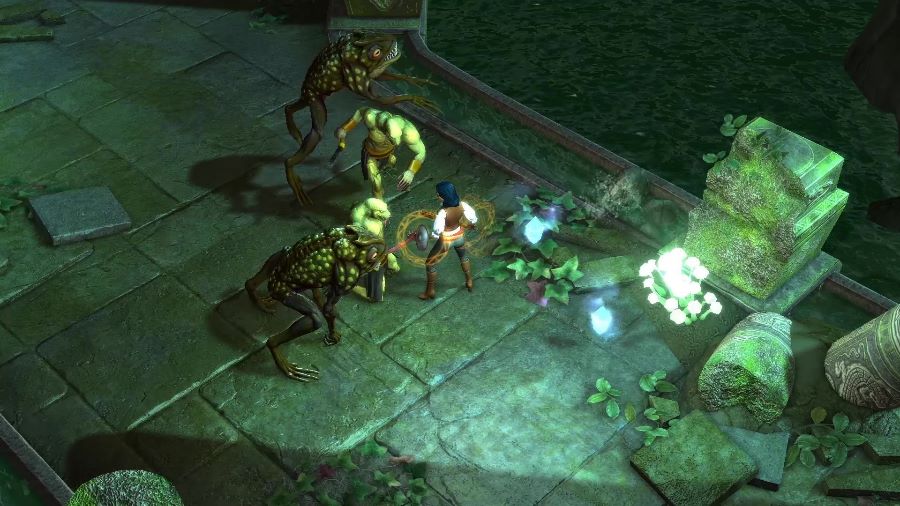 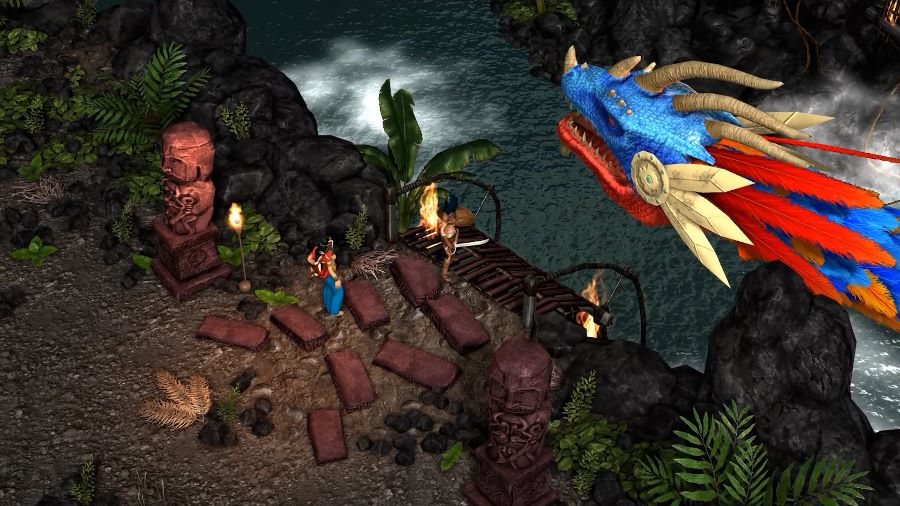 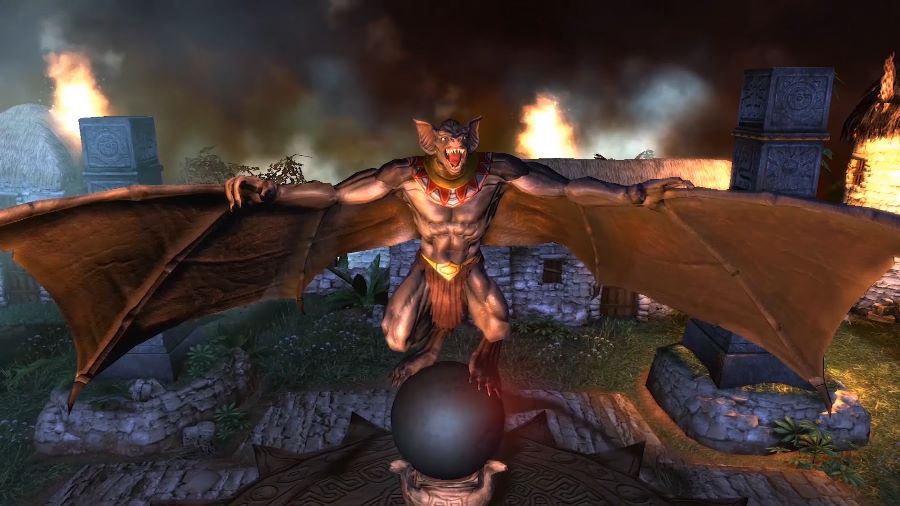