We’ll be working on a review for The Longing, so I got in touch with Studio Seufz to talk a bit about the game’s development. Come check it out!

PS4Blog: Hi! Thank you for joining us this morning. Could you please help us get started by introducing yourself to our readers?

Hello, my name is Anselm Pyta. I am an artist and game developer from Germany and co-founder of Studio Seufz. The Longing is my first premium game, where I was responsible for the majority of things. I also did a sad short film called “Fields Of Rape” and various fun minigames like “Murder” and “Lucky Tower” together with Benedikt Hummel. 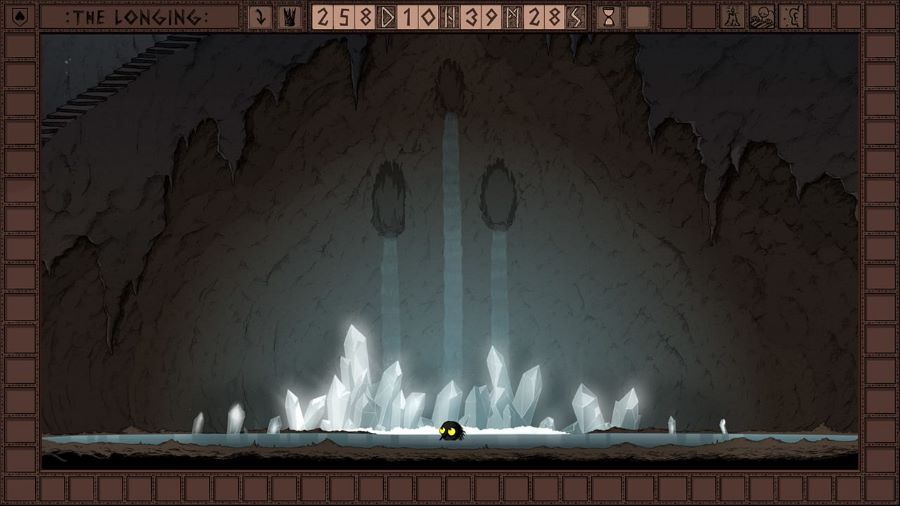 PS4B: The Longing is now ready to go on Nintendo Switch. How would you describe the game to someone who’s never heard about it?

The essence of The Longing lies in waiting. It’s a sad, cavernous
Tamagotchi, where your only task is to wait for 400 days… you can use that time however you want. You don’t even need to play the game to see how it ends. However, you might discover a lot of secrets if you explore the underground kingdom the game is set in. 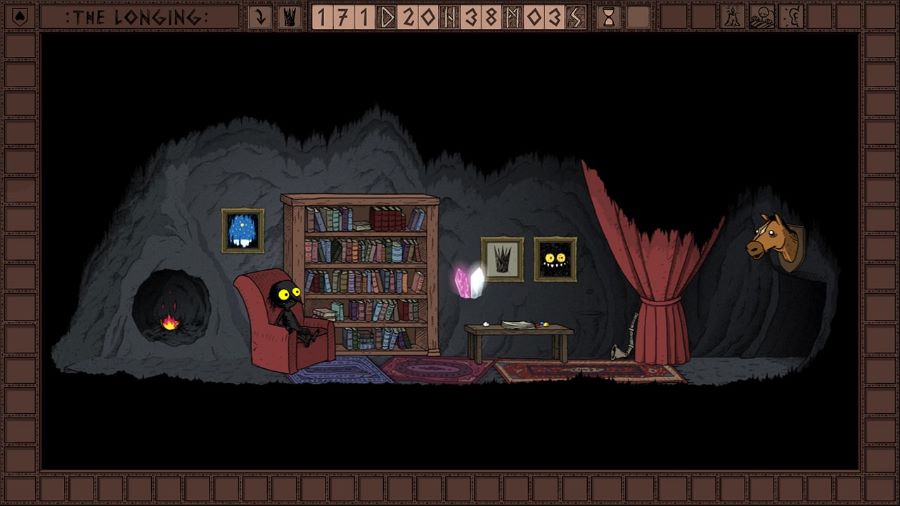 PS4B: How long did it take to develop The Longing? Were there any hurdles or challenges you had to overcome during the process?

It’s hard to tell how long it actually took to make the game. I had the idea on a hiking trip in 2012 and started making it on my own in 2014.

Then I continued in 2016 with more people involved after we founded our studio. I’d say, all in all, it was approximately four years. There were a lot of hurdles and challenges since the game is rather unique, and that meant I couldn’t look for solutions other people had found. Also, assembling a team was very difficult in the beginning, which resulted in me being the only person on the project for the longest time of production, even though I’m not a professional coder. Luckily I found some people after all, but due to the project running for so long and over budget, I had to finish the game myself again. So it felt like a really lonely production, which on the other hand, was very fitting for the game. 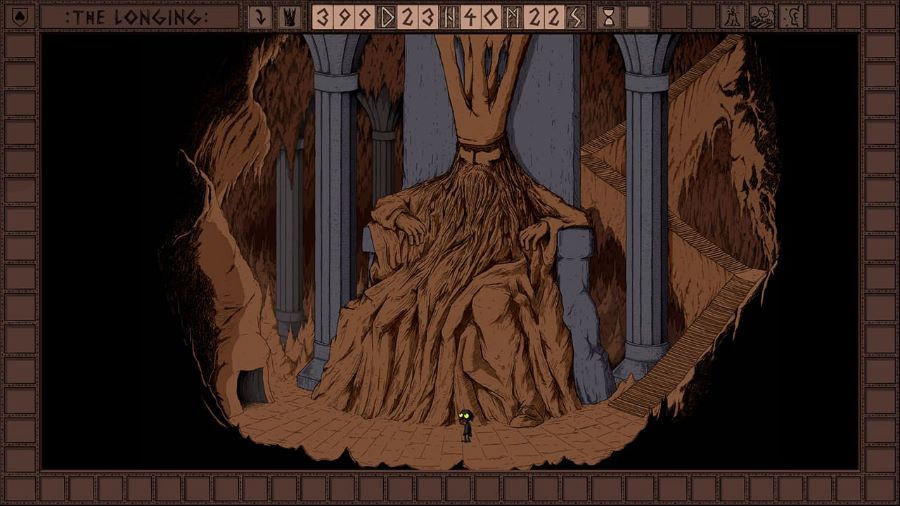 PS4B: The game is certainly a unique experience since 400 days must pass in real-time before the King finally awakens from his rest and recover all of his might. That’s 9,600 hours in total! I mean, the game even includes full public domain books to experience! What drew you to create a game that progresses not only as you play but also as you let it idle while life goes on?

I thought there was a huge potential in those silly idle games, which
normally are just stupid clickers to have an emotional impact. I wanted to create a true experience of loneliness since the character is always there, even if you close the game. Also, I felt that time wasn’t often used as a gameplay mechanic by other game developers, so it all came together naturally. Besides that, the Kyffhäuser legend was a huge inspiration. It’s an old story of a king sleeping in a mountain… Dungeon Synth music was another important inspiration. 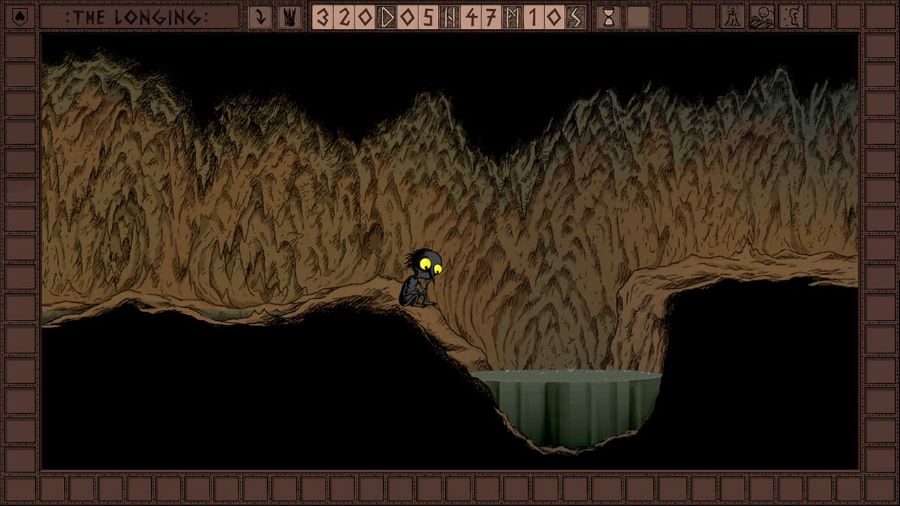 True enjoyment rarely comes from rushed experiences. The more time you give something, the more valuable it becomes for you.