We’ll be working on a review for Little Kite, so I got in touch with Andriy at Restless Corp to talk a bit about the game. Come check it out!

PS4Blog: Hi! Thank you for joining us this afternoon. Can you please help us get started by telling our readers a bit about yourself and your work?

My name is Andriy, and I am a leader of the Restless Corp team located in Ukraine. Restless Corp started when my partner – Ihor – and I started to develop a game called Restless Hero while still being University students. We decided to go for pixel art as it was personally easier for us as we did not have any prior experience making art since we both focused on programming and computer science. Being a part of the game developers community, we were communicating with a lot of game devs, and only a few of them were able to port and release their games on consoles.

That is when we decided to help other developers in porting and publishing their games on consoles. Now we have four people working in our team. In less than a year, we managed to publish three games and conducted a successful Kickstarter campaign for Johnny Rocket. 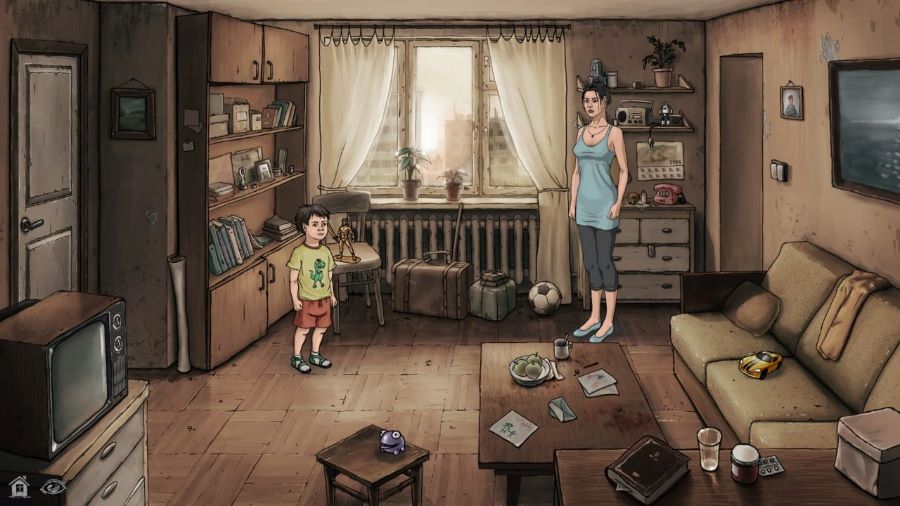 PS4B: Speaking of which, Little Kite is now out on Nintendo Switch. How would you describe the game to someone who’s never heard about it?

Little Kite is a game that reveals a very common social issue that is not common for video games. The story revolves around problems of alcohol addiction and domestic abuse. I am personally amazed by the fact that the game was developed and designed by Anatoliy, a solo developer from Ukraine. The visual quality and depth of the story, enriched by high-quality music, create an immersive atmosphere. 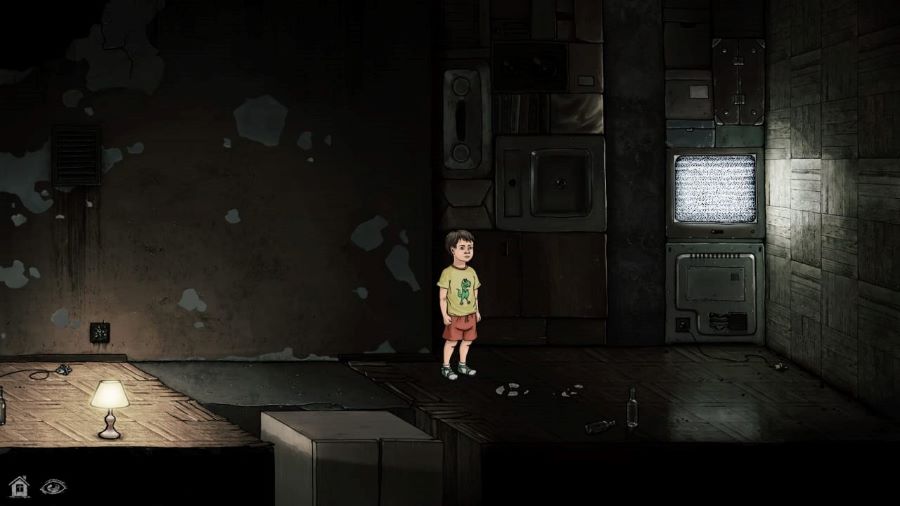 PS4B: How long did it take to port the game to the Nintendo Switch? Were there any particular hurdles or challenges you had to overcome?

We started working on the Little Kite port in October. We are still in the porting process for Xbox. There were not many unexpected issues that we faced in the porting process. The flow was similar to what we previously overcame with other games. The one biggest issue for us was the Adventure Creator asset. The whole game is built around this one system. For some of Nintendo’s requirements, we had to make changes to the asset. It was particularly hard to find because the asset is huge, and to make some minor changes, you need to understand the whole system itself! 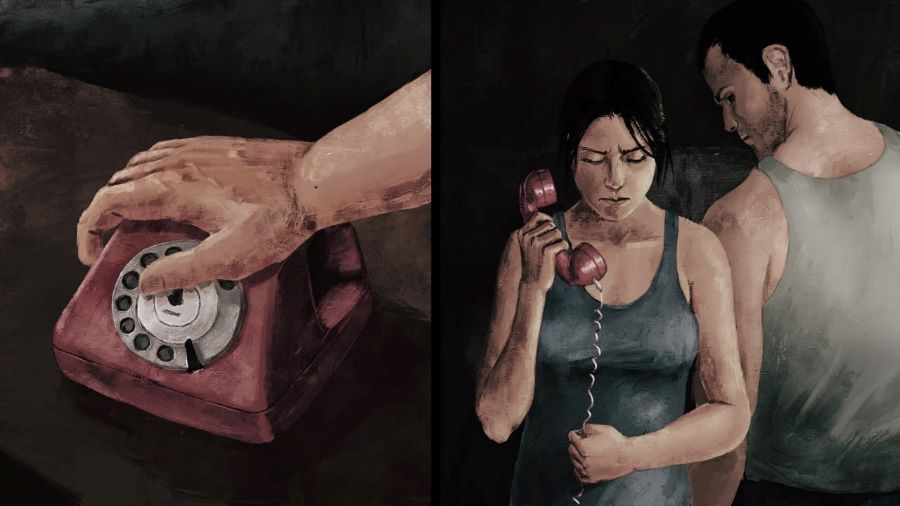 PS4B: You’ve previously released TAURONOS, Johnny Rocket, and Restless Hero on Nintendo Switch, so I was wondering if you were currently working on bringing any new games to Nintendo’s console.

Yes, we are currently working on our biggest project so far: Thief’s Shelter. This is a 3D point and click hybrid storytelling game. We recently finished a Nintendo Switch port of the demo for this game. It is a 20 minutes showcase to convey the game’s feel and main gameplay mechanics. You can expect the demo to release soon, along with a pre-launch page for Kickstarter. The project is big and requires additional funds to finish the voice acting, soundtrack, and modeling. We have made progress on more than half of the plan for this game, and we hope that Kickstarter will help us make our best-polished product yet. The release of the game is expected to be on Steam plus all major consoles, including Nintendo Switch, Xbox, and PlayStation. 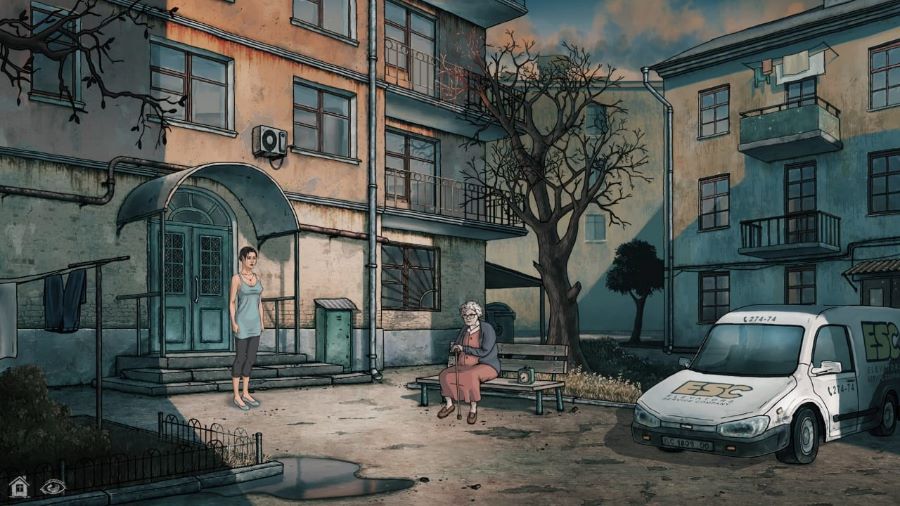 I would like to finish with a small piece of advice for all beginner game developers. I believe that the current quality demand for a game is high and raises every year. My advice is not to be afraid to cooperate and plan your steps wisely before even starting a project.

I see a lot of desperate and very talented developers that decide to leave game development because of not making enough of a profit. If you want to earn a profit by making games, think of it as a business. Any profitable business needs a good plan and the right people to execute it.

Godstrike Out This Month On Nintendo Switch