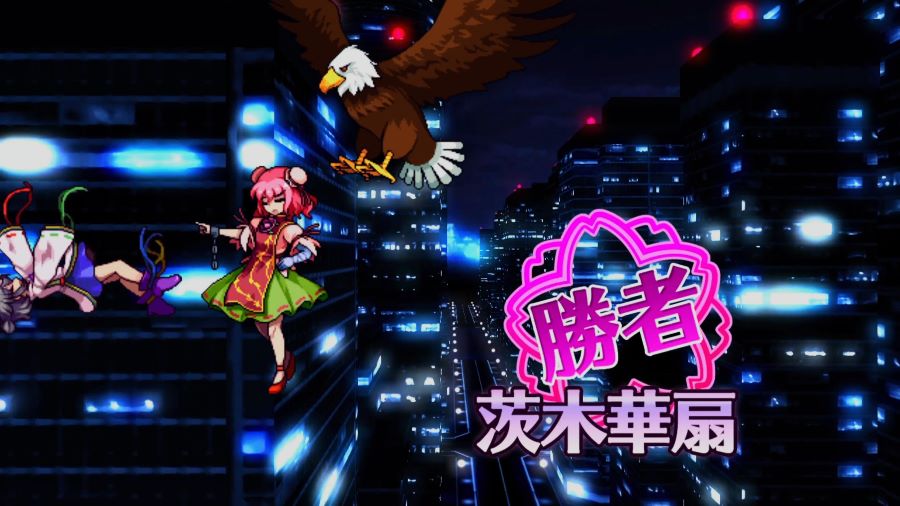 In Tag-team Touhou fighter Touhou Hyouibana ~ Antinomy of Common Flowers from Twilight Frontier, Team Shanghai Alice and Phoenixx, you’ll be taking on a 2D pixel fighter set in the Touhou universe. There’s a ton of characters in this one, so you’ll certainly find a favorite set of characters to take for a spin. You will see Reimu Hakurei, Marisa Kirisame, Ichirin Kumoi, Byakuren Hijiri, Mononobe no Futo, Toyosatomimi no Miko, Nitori Kawashiro, Koishi Komeiji, Mamizou Futatsuiwa, Hata no Kokoro, Kasen Ibaraki, Fujiwara no Mokou, Shinmyoumaru Sukuna, Sumireko Usami, Reisen Udongein Inaba, Doremy Sweet, Tenshi Hinanawi, Yukari Yakumo, Joon Yorigami, and Shion Yorigami, which means there’s a ton of combinations for you to enjoy – more on this in a bit. 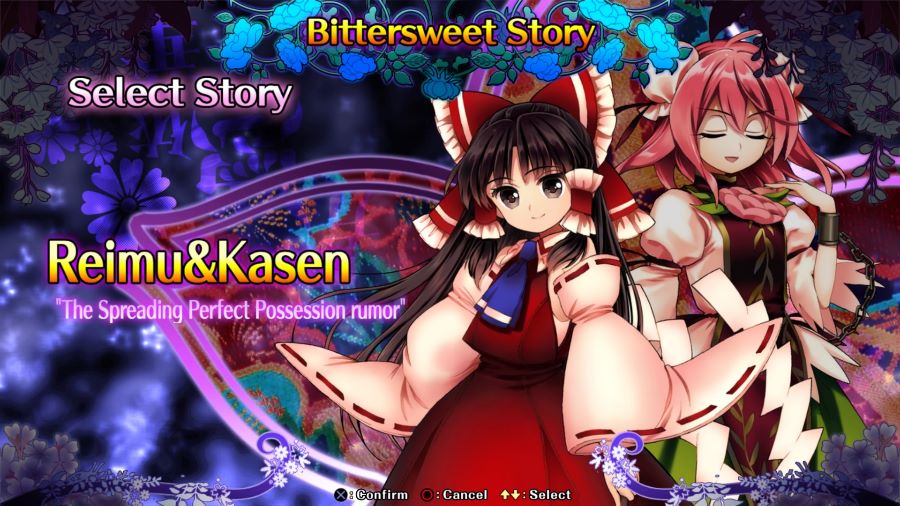 Touhou Hyouibana ~ Antinomy of Common Flowers offers you different modes to play. There’s a Practice Mode for you to get the hang of things, as you select pair of characters to control and a pair of opponents to battle, the difficulty setting, and if they’ll be passive enemies or if they will be attacking you, so that you can defend against them. There’s also a Versus Mode, as well as the main Story Mode, where you’re probably going to be spending most of your time.


The first one you can play is the one for Reimu and Kasen, with more unlocking as you complete each run in Story Mode. For each one, you’ll be playing as a predetermined pair of characters, with one being the Master and the other one acting as the Slave. What this means is that the Master will be your main starting character, with the Slave acting as a backup you can switch to once the Possession bar has been filled up a bit. Each character will have a set of attacks and skills to use, as well as a special spell card that you can select for the Master. 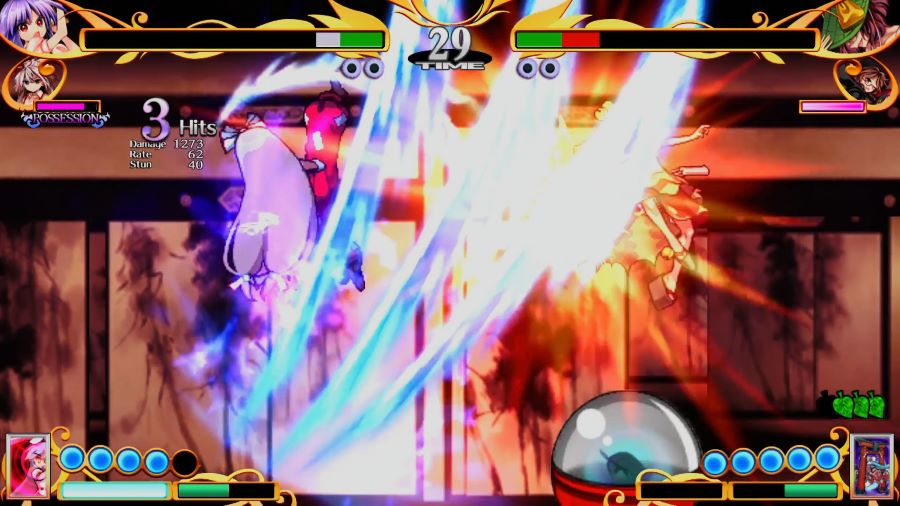 Each character will be floating around in the middle of the screen, and you’ll move around with the left analog stick or the D-Pad, diving to the bottom of the screen or “jumping” upwards as needed to avoid attacks or to set up combos. Melee attacks are set to the Square button, with your shots and skills mapped to the X and Circle buttons, respectively. These two will use up some of your magic power, which are represented by the blue spheres on the bottom of the screen, above of your energy bar. This energy will be used to activate your selected spell card, based on the cost – the more expensive it is to activate, the more energy it will require.


As for the game’s trophies, there are some good news and some bad news. The good news is that most of the trophies are easy to unlock since all you have to do is beat every single set of Story Mode scenarios, and you’ll get most of the out of the way. Depending on your fighting game skills – and the difficulty you choose – this can be done in a couple of hours at most. The bad news is that this is one of those rare games in 2021 that does not have a full trophy list with a Platinum trophy for you to unlock. 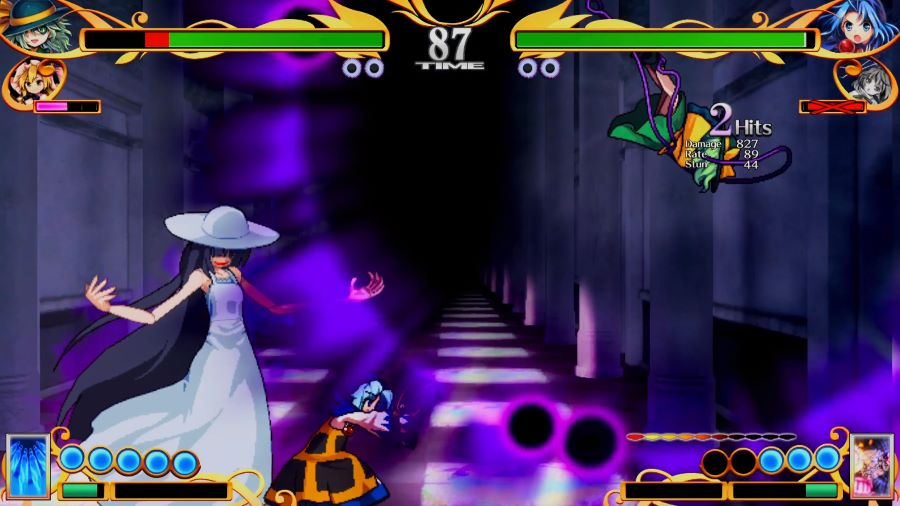 If you’re a fan of the Touhou universe and are looking for a fun 2D fighting game with pixel art, then Touhou Hyouibana ~ Antinomy of Common Flowers is a good option on PlayStation 4. If offers a Story Mode, a Versus Mode, and Practice Mode to keep you busy. The only thing that will not please trophy hunters is that the game does not have a full trophy list with a Platinum trophy. Touhou Hyouibana ~ Antinomy of Common Flowers is out on PS4 with a $34.99 price.

Disclaimer
This Touhou Hyouibana ~ Antinomy of Common Flowers review is based on a PlayStation 4 copy provided by Phoenixx.

Crime Opera: The Butterfly Effect Out Next Week