Action platformer Squad Killer from eastasiasoft and WANZUNGDEV is ready for you on PS4. Learn more about it in our Squad Killer review!

Squad Killer from eastasiasoft is a 2D action platformer in which your goal is simple: kill everyone in the room. You’ll do this by firing with the Square button, jumping with the X or R2 buttons, flipping tables with the Triangle button to take cover, doing a knee slide with the L2 button, or launching a grenade with the R1 button. Once you’ve managed to clear the room, you can make your way to the exit door so that you can then press the Triangle button to carry on with the next level. 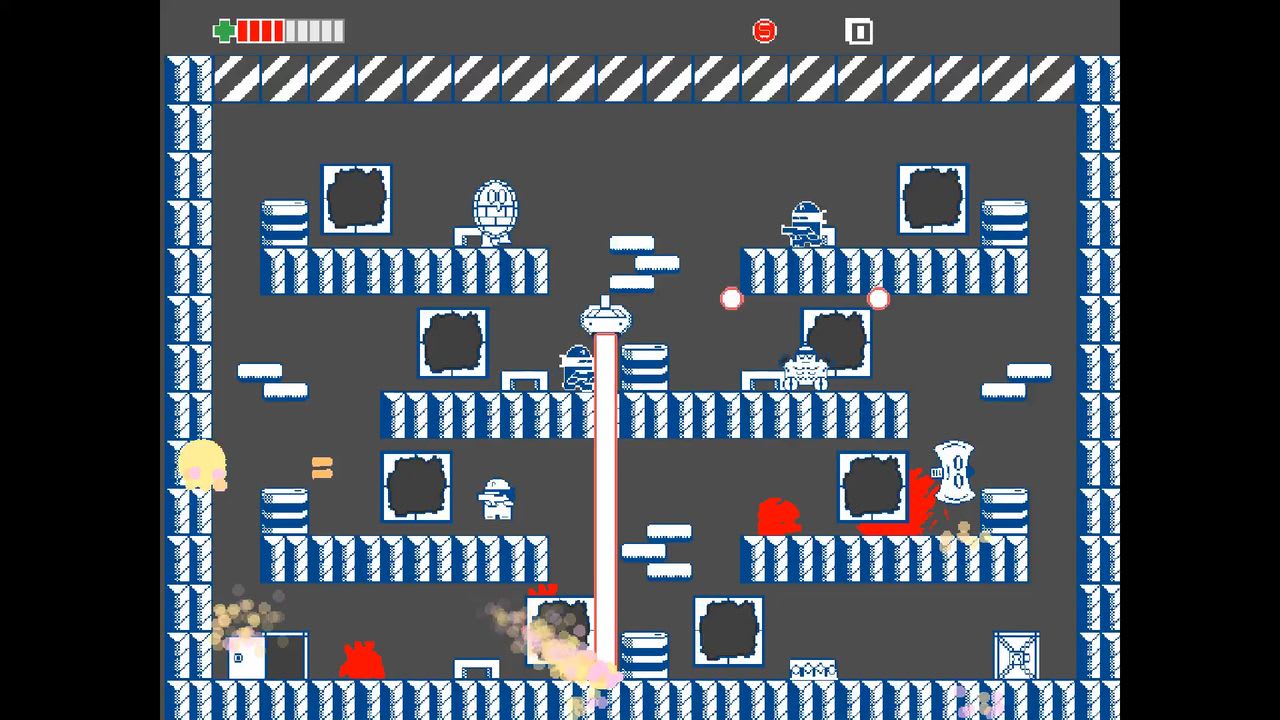 The game offers three gameplay modes, with two of them locked at the start. You’ll have to play the Main Mode, which offers 17 levels for you to play before you can unlock the other two. Once you’ve managed to make some progress, you’ll get to take on Boss Rush Mode and Stacked Deck Mode. The first one is self-explanatory since you’ll have to fight all six bosses without any power-ups. The Stacked Deck Mode has you start a run with seven random power-ups, which makes for a very different experience. 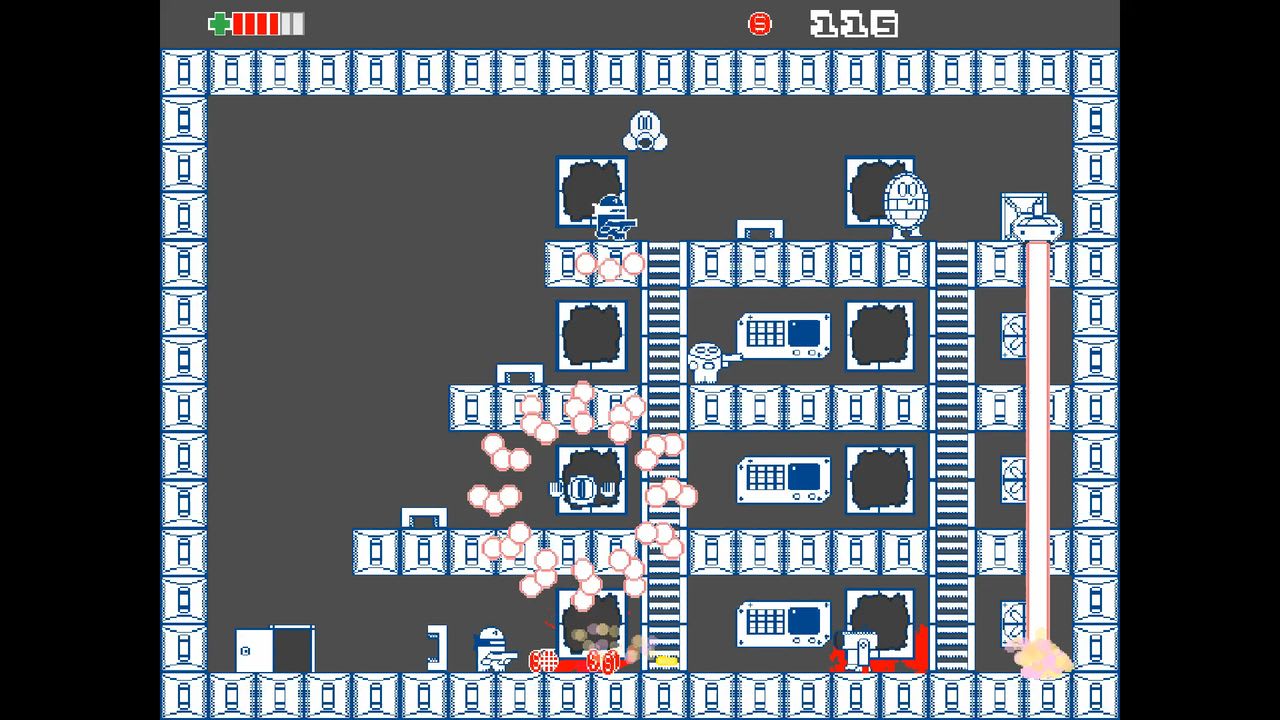 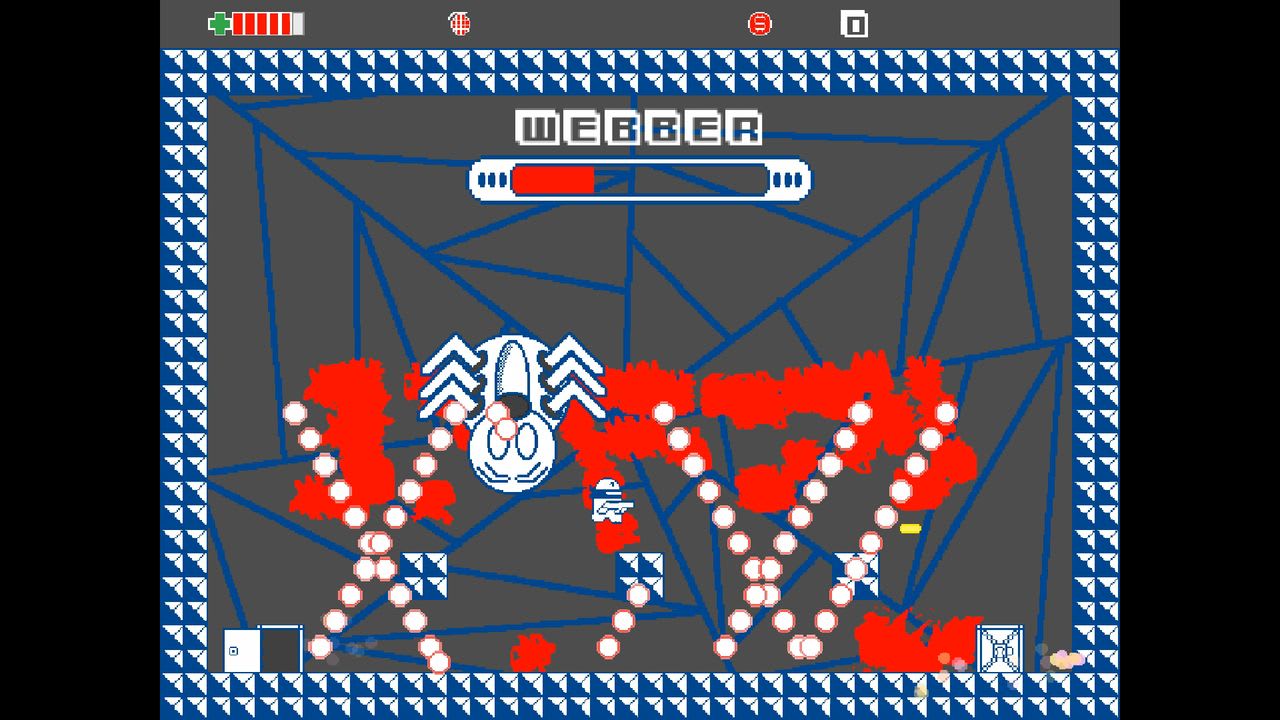 Trophy-wise, Squad Killer features a trophy list that is very easy to complete, unlike the tough as nail boss fights that you’ll run into every now and then. The trophies will pop when you defeat three, eighteen, and fifty-eight enemies, collect 100, 500, 1,000 coins, buy one, two, and three upgrades, and die once three times and five times. It’s something that you can take care of in less than an hour. 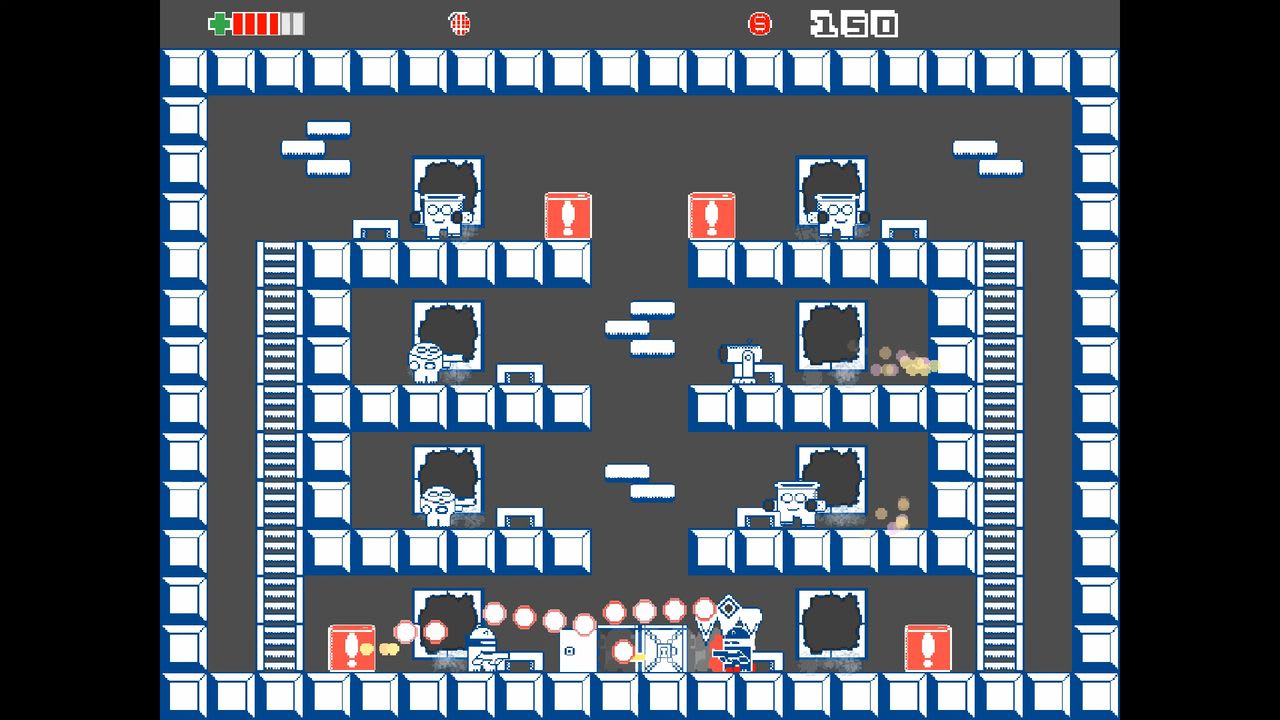 Squad Killer is not a bad arcade-style 2D action game, but it does end up feeling a bit one-note. The difficulty is also considerably high right from the start, which might not be what some gamers are looking for from this particular experience. It does have a Platinum waiting for trophy hunters that can be collected in around 20-30 minutes or so, all for a low $4.99 asking price.

Disclaimer
This Squad Killer review is based on a PlayStation 4 copy provided by eastasiasoft.

Alex Kidd in Miracle World DX On Its Way To Consoles