Root Film from PQube and Kadokawa Games is an interesting visual novel adventure game ready for you on PlayStation 4. Learn more in our Root Film review!


In Rated M for Mature visual novel adventure game Root Film from PQube and Kadokawa Games, you’ll be tasked with solving a mystery from over ten years ago. You’ll be taking on the role of Rintaro Yagumo, who has been selected to act as the director for a Shimane Mystery Drama Project reboot. This particular TV series was canceled for unknown reasons over ten years ago, and tragedy strikes once again while he and his team are out location scouting. Now you must do whatever it takes to solve the murder mystery before you! You’ll also get to play as Riho, an up-and-coming actress who has gained a big following after her breakthrough performance. Oh, and before I forget, do be aware that, unless you know Japanese, you’re going to be doing a lot of reading in this one since all voice acting is in Japanese. 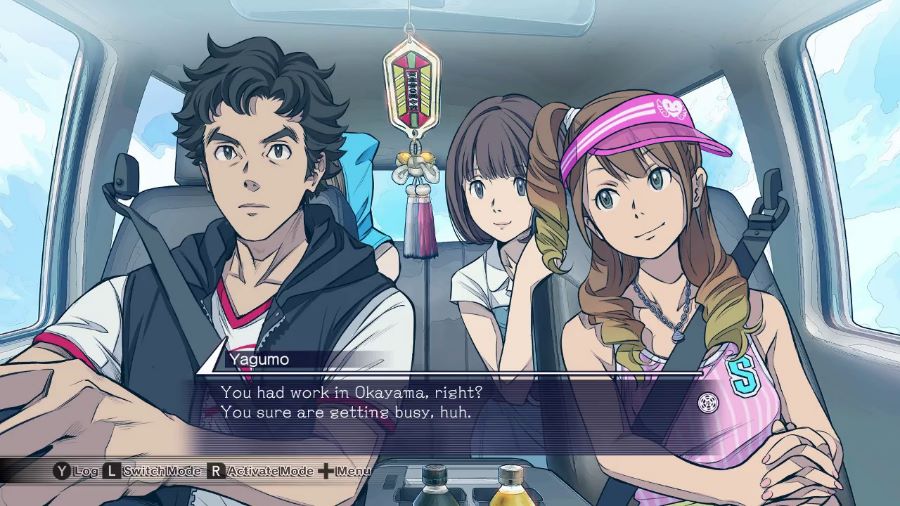 You’ll be using the X button to move from dialogue to dialogue, or you can switch between an automatic option, another one for skipping all text you’ve already read, or one for skipping all text – something that trophy hunters that dive into visual novel adventure games are used to. As you explore each area and interact with locations and characters, you’ll be able to use the Synesthesia Mode when keywords appear in order to memorize statements and phrases to use them later.


By using Synesthesia Mode and Intuition, you’ll be able to collect enough information to be able to interrogate people in Max Mode. Using the keywords and clues gathered along the way, you can use Max Mode to press suspects into revealing the truth. To make the most of this, you’ll have to look at things from different perspectives so that you can gain as much information as possible to arm yourself for Max Mode. If you make a mistake and present the wrong evidence, you’ll be one step closer to getting a game over! 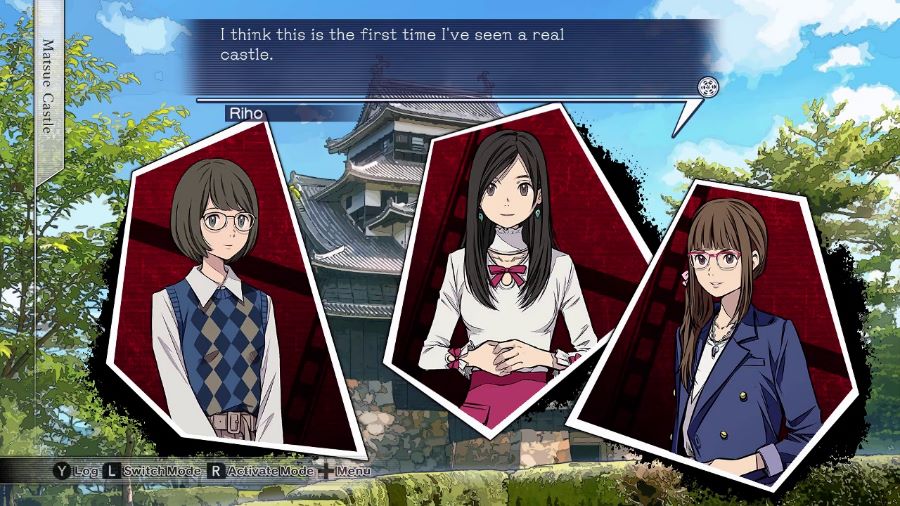 You’ll be moving from location to location as you progress through Root Film, with each area offering different interactions and dialogue to consider. The choices you make, the actions you perform, and the dialogue you experience will all have an effect on how the story progresses. Sometimes, if you decide to go to one location after you’re done interacting there, you won’t be able to select one of the other options you had, so be ready for it! Carefully pay attention to how the story is going, and you’ll find the right way to proceed. 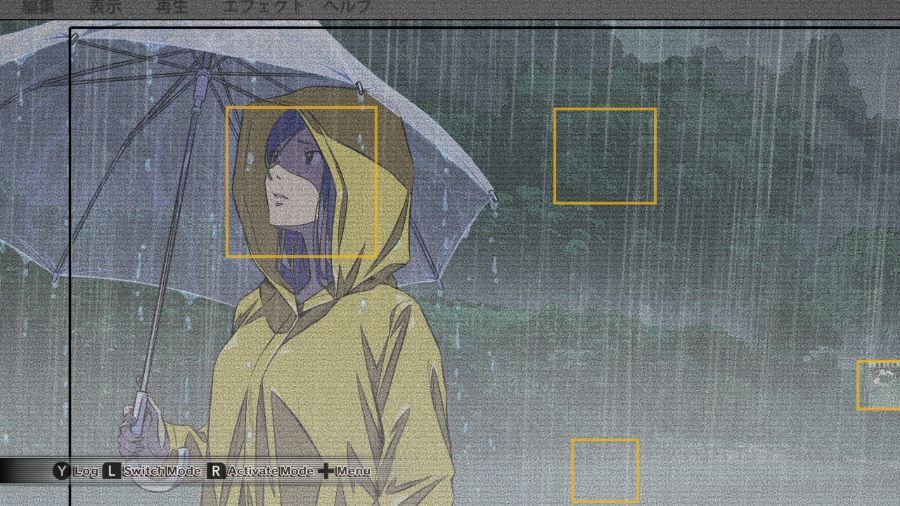 As for those of you who want to learn more about the game’s trophies, there are good news and bad news. The good news is that Root Film includes a full trophy list with a Platinum trophy waiting for you. The bad news is that there are some missable trophies you’ll need to always keep in mind! One of them asks that you fail all Max Mode attempts at least once – which leads to a game over. Because of this, you should save often! Another trophy asks that you find a mascot – Shimanekko – on all possible locations. Another one requires that you pay attention to all information you find since you’ll have to run into a character named Nego-Six, who will have a quiz for you to solve during each interaction. 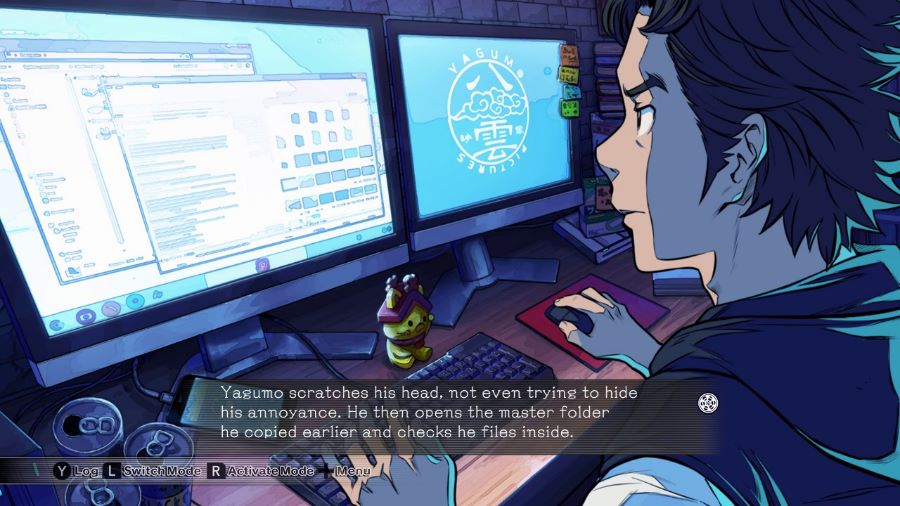 Root Film is an interesting visual novel adventure game on PlayStation 4 that acts as a spiritual successor to Root Letter – which you can check out right here. It offers a solid story and a gameplay loop that reminded me at times of the Phoenix Wright: Ace Attorney series and a chunky experience to take for a spin on Sony’s console, all for a $39.99 asking price.

Disclaimer
This Root Film review is based on a PlayStation 4 copy provided by PQube.