In Ravensword: Shadowlands from Ratalaika Games and Crescent Moon Games, you’ll be taking on a 3D action RPG on PlayStation 4 that pays homage to classics such as, say, The Elder Scrolls III: Morrowind – with a different budget and scope, of course! The Ravensword was lost, and a dark era began. You’re the descendant of an ancient line of kings, and you are the only one who has the power to wield the Ravensword to restore things to the way they used to be. 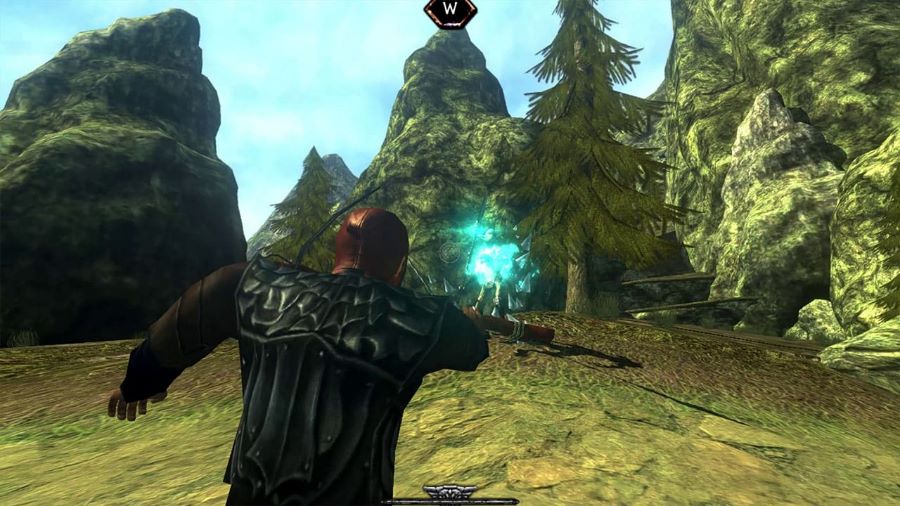 You’ll move your character with the left analog stick, looking around with the right one. If you press in on the right analog stick, you can switch between an over-the-shoulder third-person camera or a first-person view. The Circle button can be used to jump while moving forward or backward or to dodge when moving left and right. You can attack with the R2 button and block with the L2 button. The R1 button will be for using magic, as long as you have enough energy in your stock. You can check this in the upper left corner of the screen, with the red bar representing your health points and the blue bar representing your energy. You can also check the map overlay by pressing the L1 button so that you can see where you should be heading to.


After a short tutorial sequence that will show you the basics, you’ll wake up as the lone survivor of a big battle between humans and elves. You’ll then get to customize your character’s look by changing its brow, mouth, nose, eye color, jaw length, jaw width, hair color, and hairstyle, as well as add a beard if you feel like it. You can also select the skin color, change its face, and add some extra face details, such as tattoos or markings. 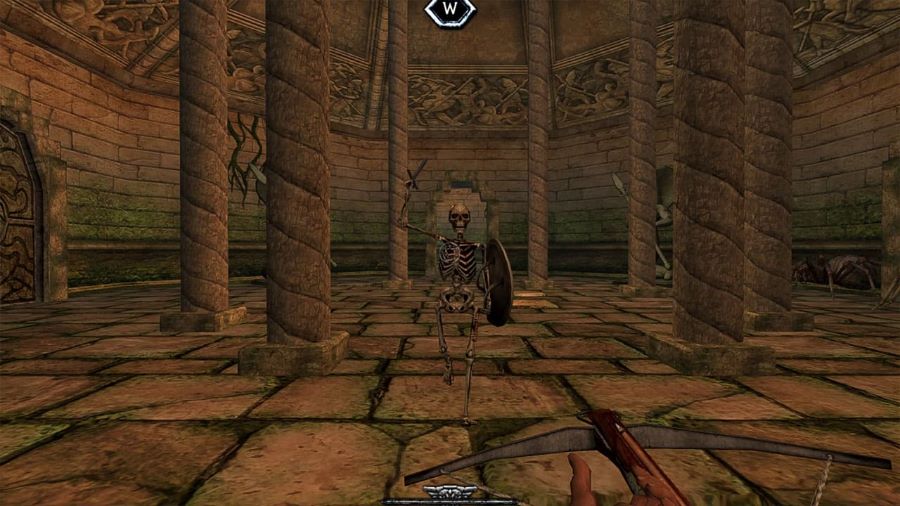 You’ll start your journey after talking to Layna, the spymaster for the Champions of Tyreas guild… and you’re now their newest member! The guild I dedicated to preserving the kingdom and protecting the people. It had over one hundred members at one point, but after the battle of Heronmar, only Layna and guild master Perdis remain. With you, that makes three full-time members! Be sure to pick all items at the guild, such as the goblets and dagger on the table, so that you can sell them a few minutes later to get some extra gold. You’ll be provided with a sword and a piece of armor, so don’t forget to equip it! 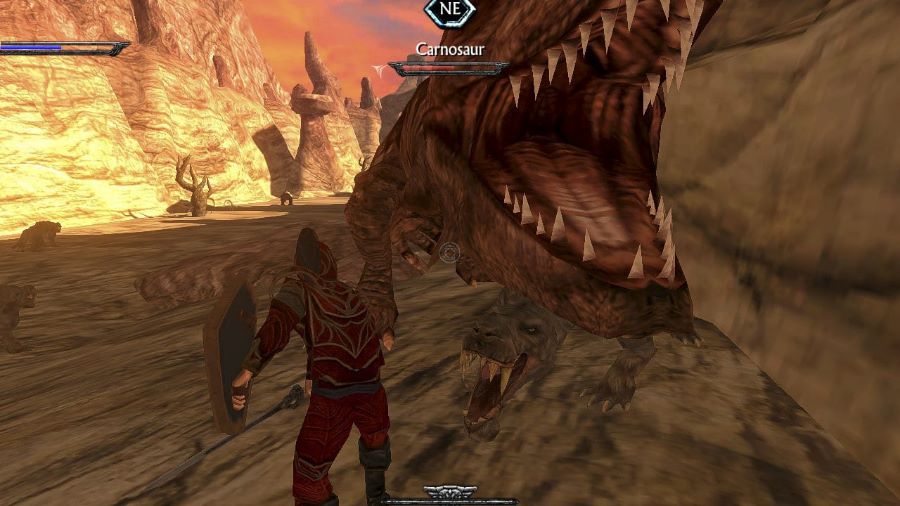 The more you use a skill, the more proficient you’ll become. Press in on the left analog stick use stealth so that you can surprise your opponents by attacking without being seen, and you’ll boost that skill. Attack with your sword, and you’ll boost your skill with the blade. Be sure to battle as many enemies – and creatures – as possible during your adventure so that you can level up more easily. Every time you level up, you will gain Attribute Points, which you can allocate to Strength, Agility, Vigor, or Endurance to boost the power of your character. 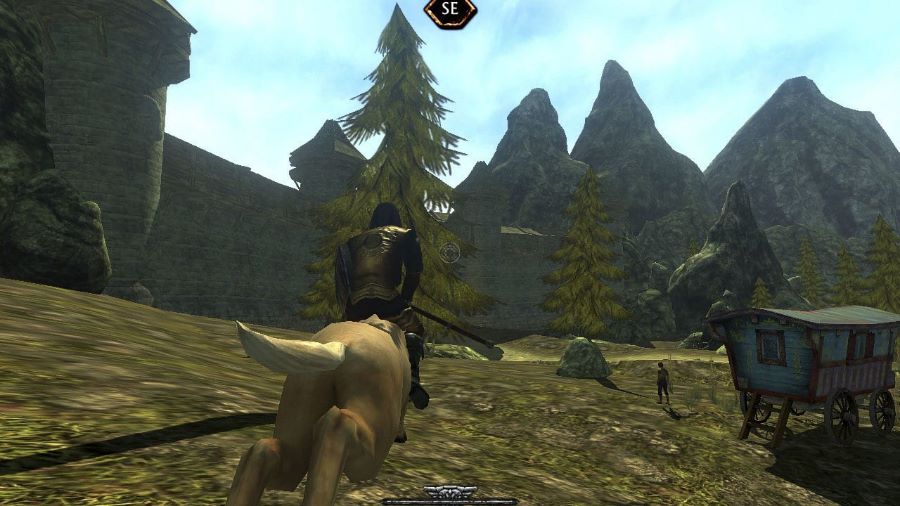 Since Ravensword: Shadowlands is a release from Ratalaika Games, that means you can expect to find a full trophy list with a Platinum trophy at the end of your adventure. The good news is that there are no missable trophies in this one. The game asks that you slay some boars, a few goblin grunts, a handful of orc guards, some trolls, a few ghouls and yetis, and two carnosaurs. On top of this, you have to complete three specific quests, end up in jail, and beat the boss to complete the main quest.


Sure, Ravensword: Shadowlands is a bit rough around the edges, with low-resolution textures and character models that are at times a bit rough, lacking details, but considering it’s a $6.99 game, there’s definitely something to like in this one. Its combat is fun, you can use your resources to obtain better equipment and can improve your character as you level up, as you’d expect to see in an action RPG.

Disclaimer
This Ravensword: Shadowlands review is based on a PlayStation 4 copy provided by Ratalaika Games.

The Skylia Prophecy Out Today