Cave Bad from eastasiasoft and Panda Indie Studio is a top-down roguelike dungeon crawler on PlayStation. You’ll once again be taking control of Oratio as he dives into randomly generated dungeons in search of riches. Cave bad is a sequel of sorts to Pity Pit, which we got to review last year. While Pity Pit had you digging downwards to see how far you could go, Cave Bad is presented in a top-down view that reminded me of classic games in The Legend of Zelda series, with a dash of Bomberman. 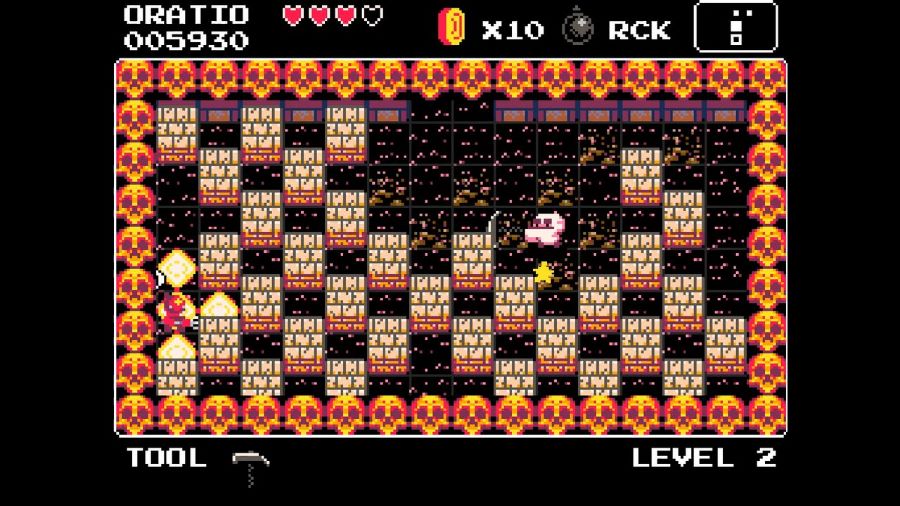 You can move your character around with the left analog stick or the D-Pad. You can dig with your pickaxe with the Square, Triangle, Circle, or X buttons to destroy blocks or to attack enemies. There’s also the option of throwing down some bombs with the L1 and R1 buttons. You’ll also get to find treasure chests that will allow you to upgrade your arsenal, gaining access to wonderful stuff such as a gold pickaxe, an iron bomb with a wider blast radius, or a mysterious mask that boosts your total health and attack power.


As you destroy blocks and defeat enemies, you’ll get more points added to your total, as well as be able to collect some rather large gold coins. Said gold coins can be used at the different randomly generated shops you can find during your run. What can you purchase at each shop? Well, you could get your hands on a handy shield to protect you from a single hit, hearts that will allow you to recover some of your lost health, a magnet that will pull in any nearby coins, different types of bombs, and more. 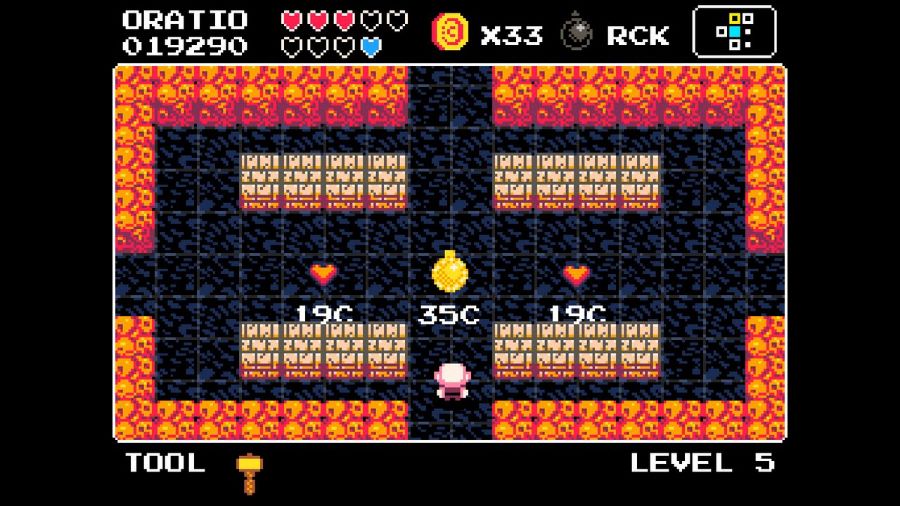 Every run will be different, but there will always be a boss at the end of each floor for you to battle. Once you learn a boss’ movement and attack patterns, you’ll be able to speed things up during subsequent runs. If you’re lucky enough to gain access to a golden pickaxe and keep your health topped up, you shouldn’t have a problem planting a couple of bombs to damage and slow down a boss before you can mash away at the attack button to deal considerable damage from a safe distance. 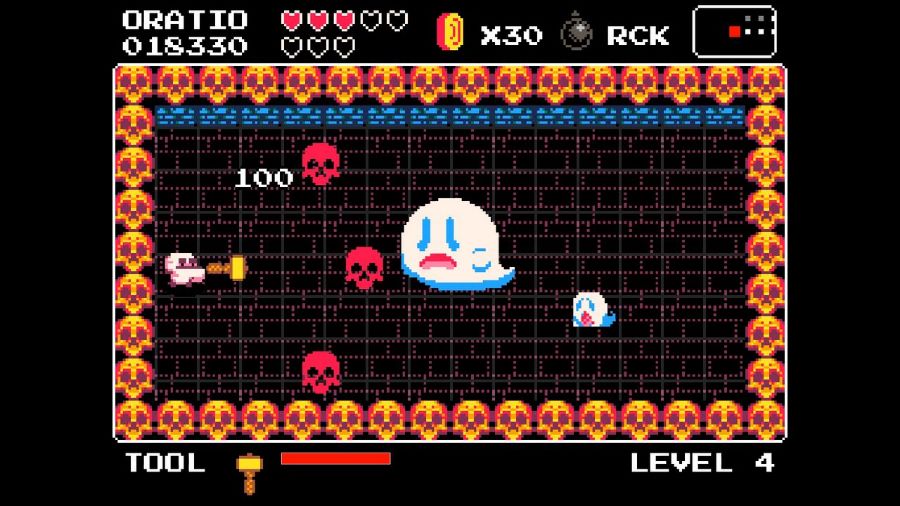 Cave Bad has a full list with a Platinum trophy waiting for you, and it’s one you can probably get in an hour or so depending on how lucky you are with the randomly generated set of levels you’ll explore, as well as on which items you find in the huge treasure chests you can loot in some rooms. The trophies will unlock as you defeat three, thirty, and sixty enemies, destroy six, sixty, and two hundred and fifty blocks, collect five, fifty, and one hundred coins, beat the bosses for the first, second, and third levels, and reach a high score of 3,000, 6,000, and 12,000. 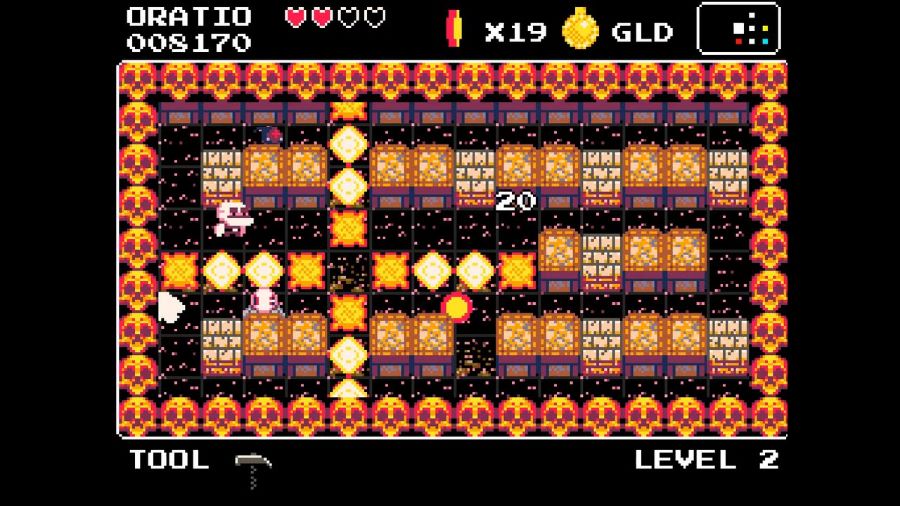 Pity Pit was a fun arcade-style experience, and Cave Bad is a solid sequel that changes things around by giving us a top-down roguelike dungeon crawler that will probably remind you of the beloved The Legend of Zelda series with a dash of Bomberman. Given its roguelike nature, you won’t know how challenging each run will be, but that’s part of the gameplay loop. Cave Bad is out on PlayStation 4 with a budget $4.99 price, and it’s one you should check out.

Disclaimer
This Cave Bad review is based on a PlayStation 4 copy provided by eastasiasoft.

Tandem: A Tale of Shadows Out Later This Year