The wait is over! The original cult classic Shantae finally got a release on the Nintendo Switch thanks to WayForward and Limited Run Games. Check out our Shantae review! 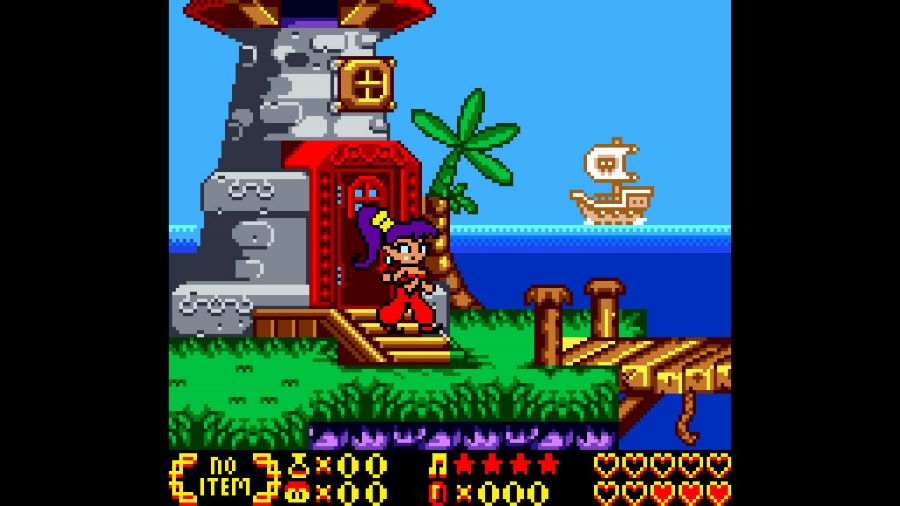 After getting a release on the Nintendo 3DS by way of its Virtual Console way back in 2013, Shantae is back, now as a Nintendo Switch eshop game from WayForward and Limited Run Games! You can either play the game in its original Game Boy Color version or jump into the Game Boy Advance enhanced version! The enhanced version, which was activated when the original cartridge was placed on a Game Boy Advance console, unlocked two things: a brighter color palette to play nice with the new console’s screen, as well as a new dance that allows Shantae to transform into a Tinkerbat! Other than owning the game on an original Game Boy Color cartridge, this is the first time you get a chance to enjoy the enhanced version on a new console.


Shantae’s adventure begins as she notices there’s a pirate attack that aims to invade Scuttle Town. As the town’s half-genie hero, she rushes forward at full speed, avoiding the cannon attacks from the pirate ship, only to arrive too late. A huge cannonball is launched at the entrance of Scuttle Town, from which some tinkerbats emerge, right before revealing the real villain of the story: female pirate Risky Boots! They’re after your Uncle Mimic’s Steam Engine, and you must do whatever it takes to recover it before it’s too late! 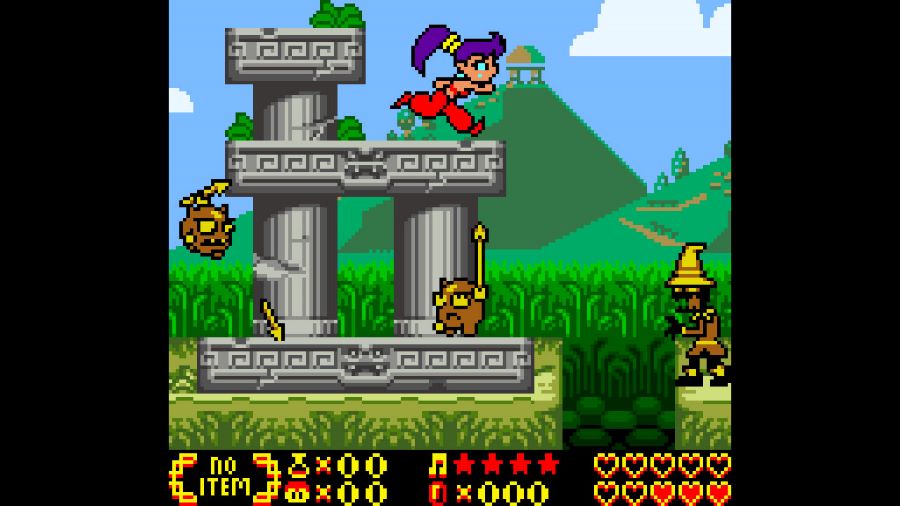 You’ll move Shantae around with the left analog stick or the D-Pad, jumping with the B button and using the A button to attack. If you press and hold down the A button, you can also run. The A button will also be used to talk with other characters. The X button will be used for activating the dances you’ve managed to unlock, so that you can transform into all sorts of creatures to help you advance on your adventure. You can turn into a monkey, a powerful and mighty elephant, an elegant harpy, and more! There’s also the option of using save states to speed things up, and you can play the game either with a Sharp filter, an LCD filter, or a Native filter applied to how it looks on your screen. 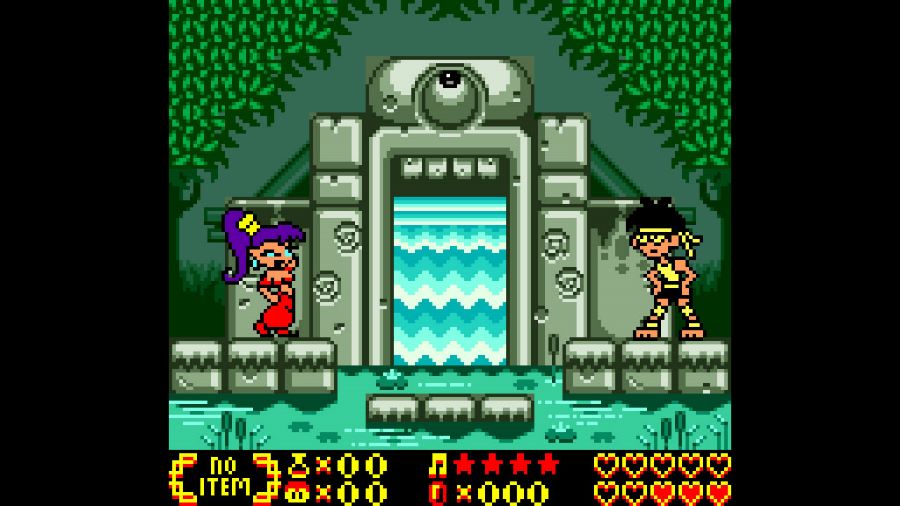 Under the Extras section, you can review some of the bonus content included for this Nintendo Switch version of the 2D classic. There’s a lot of art to check out, showing the evolution of Shantae and her friends, as well as of the enemies and locations. There are a ton of spites to check out as well, and you can easily zoom in with the right analog stick to get a better look at things in all of their new HD glory. 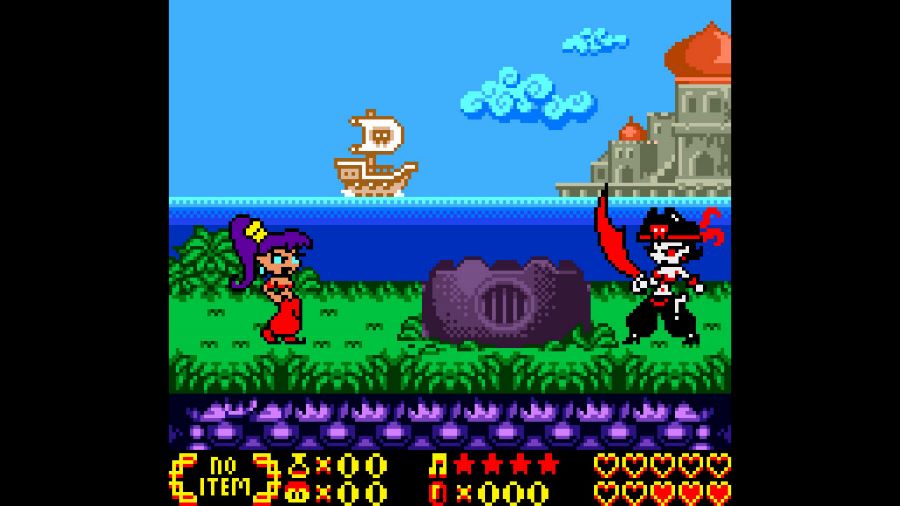 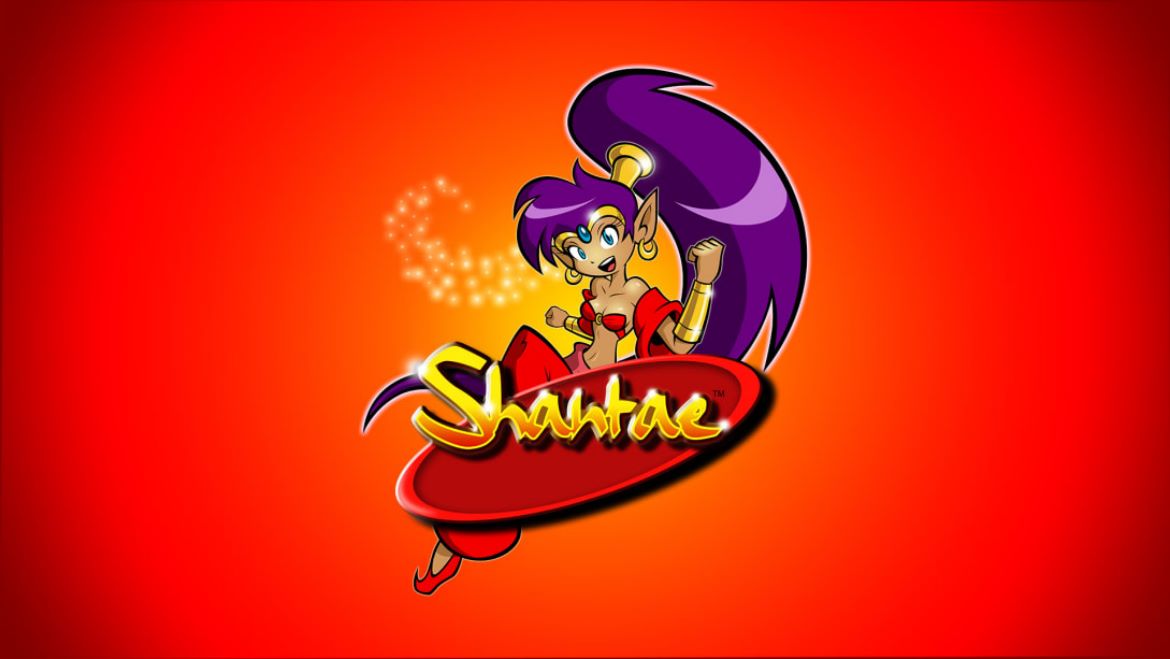 A great way to enjoy the one that started it all

Disclaimer
This Shantae review is based on a Nintendo Switch copy provided by WayForward.

Judgment Out Tomorrow On PS5