Raiders Of The Lost Island from Last Tales is a local co-op multiplayer party game on Nintendo Switch. Learn more in our Raider Of the Lost Island review!


In Raiders Of The Lost Island from indie Last Tales, you’ll be taking on a local co-op multiplayer party game in which you’ll have to work together with your companions/opponents as you try to survive. Why? Because everyone will be trying to loot the treasures found on a sinking island, and while looting treasure is very important, you must also work on building boats to survive the final wave. While only one player can be declared the winner, if you don’t all work together, there will be no one alive in the end to claim their spoils! 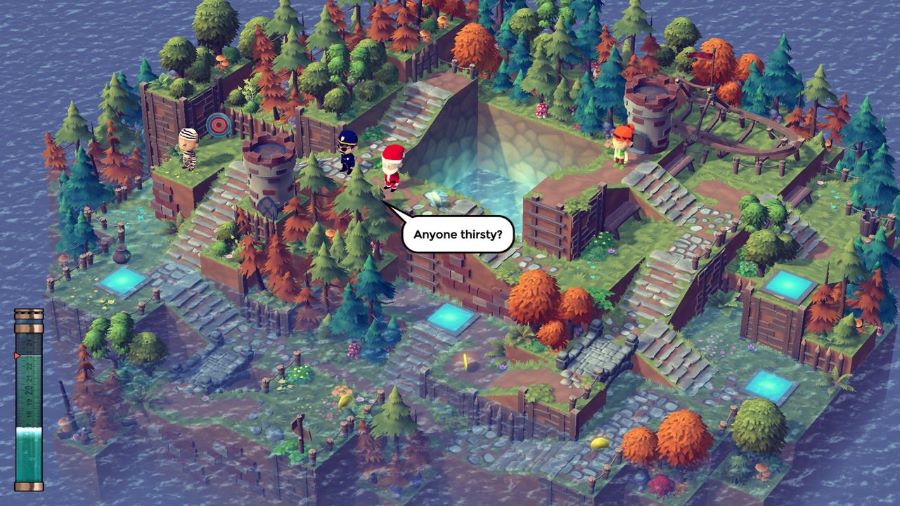 You’re going to control your character with the left analog stick, using the A button to pick up and drop items. You can attack with the X button, which will also be for climbing, for digging around to find buried gems, or for using things such as switches. The B button will be used for shooting. And then we have the Y button, which will be for the different emotes you have. There’s a meter on the lower-left corner of the screen, and it will rise as the water rises. You must avoid drowning at all costs, so be ready to act at all times! 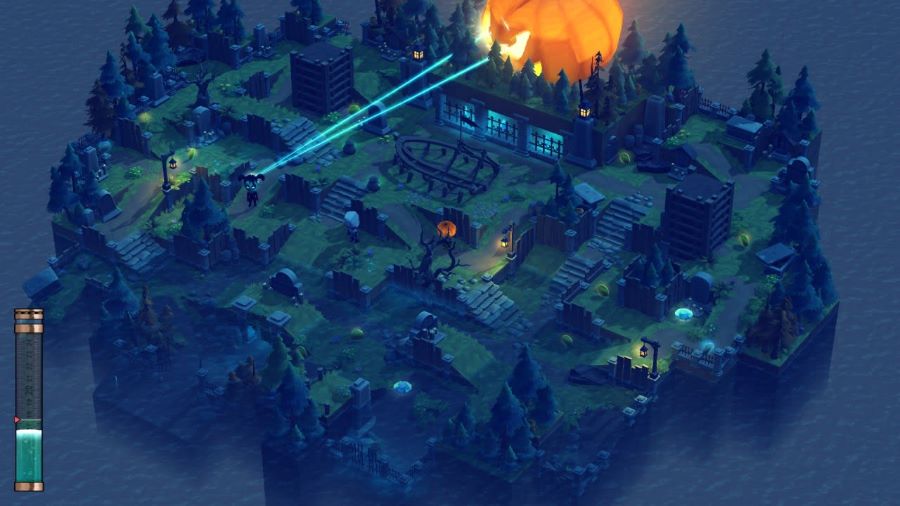 You can collect treasures from surprise crates by obtaining relics that you can grab at the auction before the final raid. There are also totem relics that are split into sets of three pieces, and if you bring them together, you can score some bonus points. There are also rare relics and lucky relics that are hidden. If you find any lucky tickets, you can use them to spin the wheel and win some prizes. 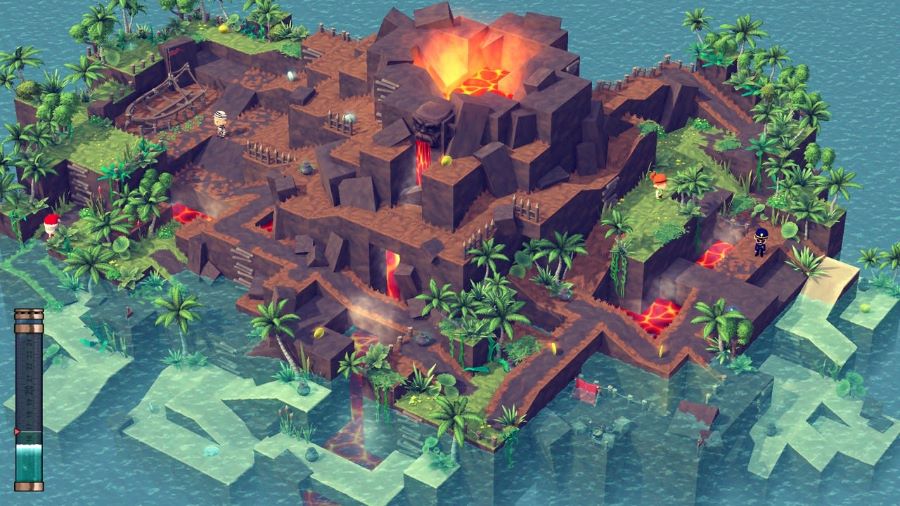 You can play either in Adventure Mode or in the Quick Raid Mode. For Adventure Mode, you can select the overall difficulty, as well as pic if you’re going on a Short, Medium, Long, or Epic adventure! The Short adventure has five islands to complete and should take around 30 minutes to complete. The Medium adventure has ten islands, which means you’ll take an hour to finish it. The Long adventure adds five more islands, so expect to be playing for an hour and a half. And then we have the Epic adventure, which has you exploring 20 islands, so you’ll need to set aside 2 hours for it! Quick Raid will allow you to play over a single island out of the 21 available islands, which includes the starting tutorial island as well. 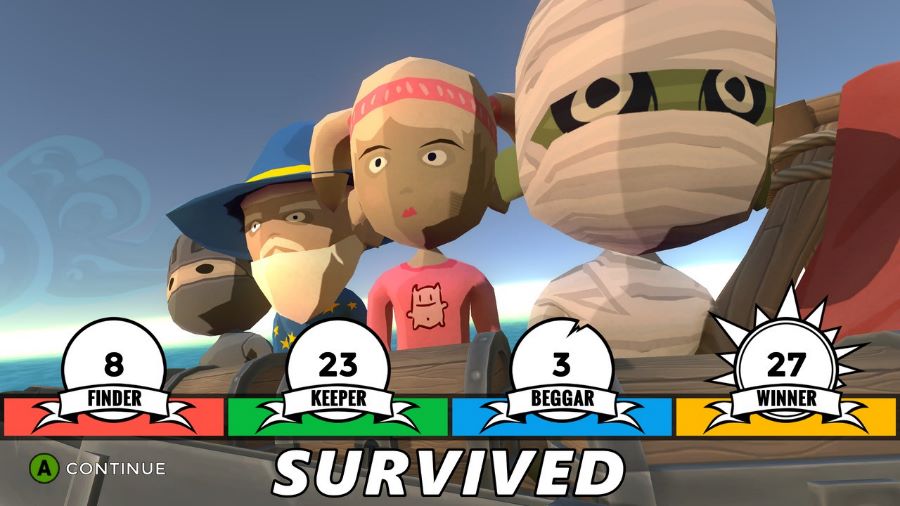 Raiders Of The Lost Island is a fun local party game for up to four players in which you can have a free for all co-op/competition, or you can split into teams to spice things up. It offers 21 maps to play, different difficulty settings, a Quick Play Mode, as well as an Adventure Mode that can keep you busy for a while. Raiders Of the Lost Island is out on Nintendo Switch for $12.99.

Disclaimer
This Raiders Of The Lost Island review is based on a Nintendo Switch copy provided by Last Tales.

Tandem: A Tale of Shadows Out Later This Year