Alex Kidd in Miracle World DX On Its Way To Consoles

Alex Kidd in Miracle World DX from Merge Games and Jankenteam is set for a June 24 release on Nintendo Switch and the PlayStation 4. Come check it out! 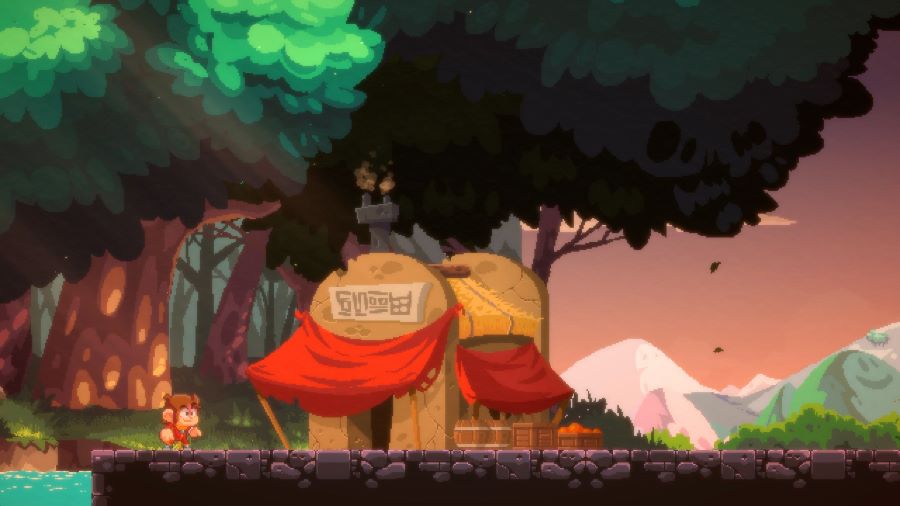 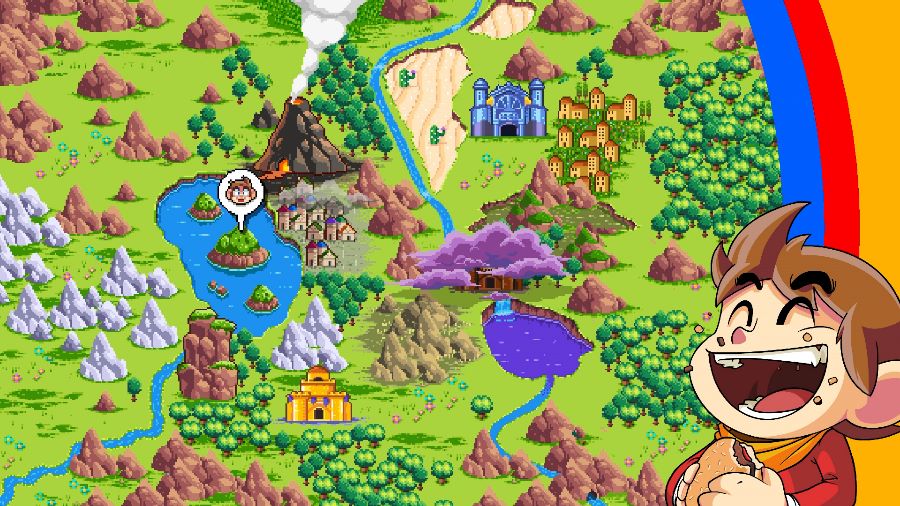 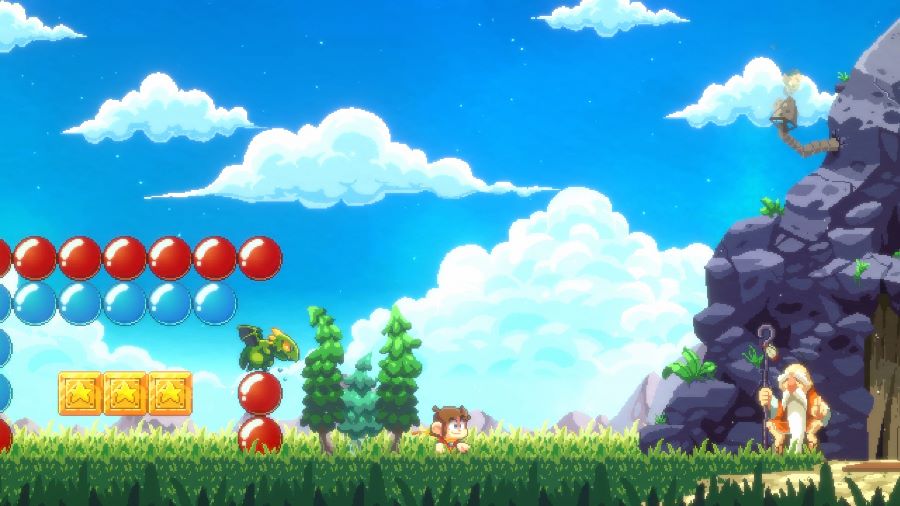 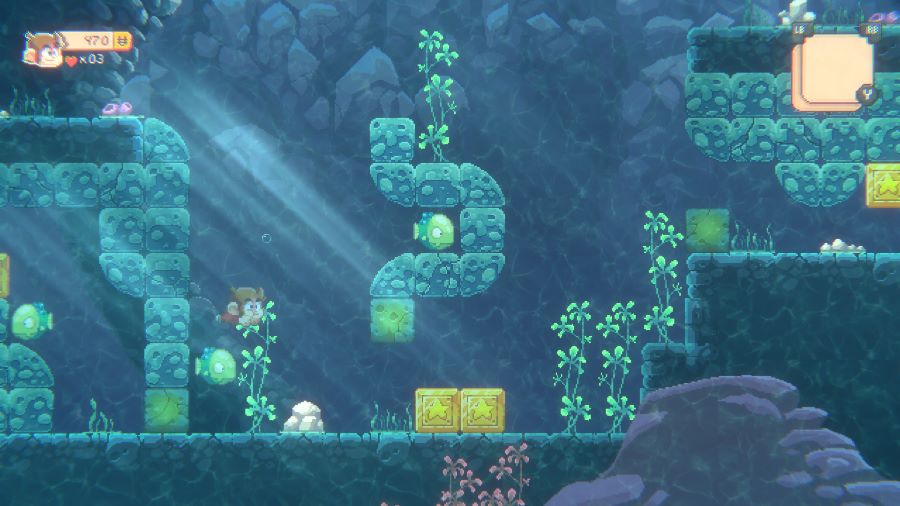 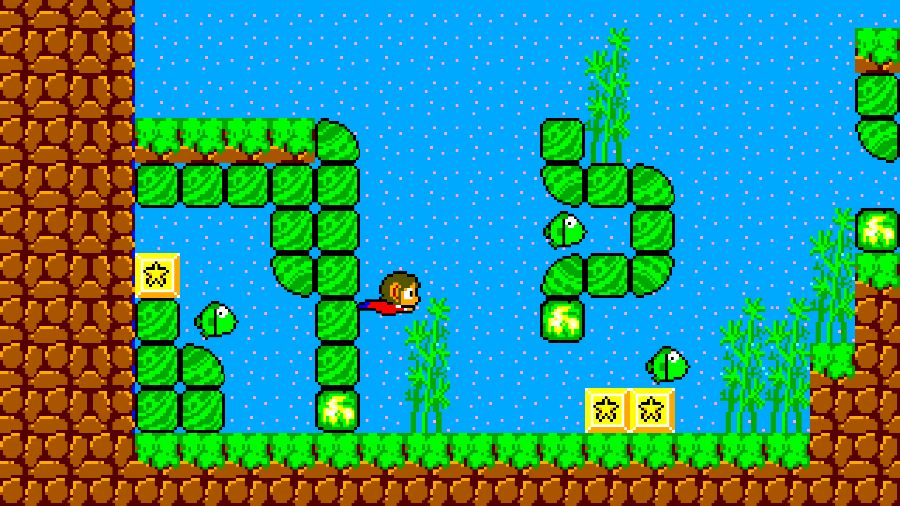 Godstrike Out April 15 On Nintendo Switch