Fossil Games and Hound Picked Games shared a new trailer for Sunshine Manor, which is releasing late this year on PlayStation and Nintendo Switch. Check it out!


Sunshine Manor is a true love letter to classic horror films of the 1980s where you play as Ada whose night of trick or treating turns into a night of terror when she becomes trapped inside the old Aitken Manor. Use Ada’s latent psychic powers to battle all kinds of fiendish demons, solve puzzles and maybe even defeat the omni-present Shadow Man….who is watching your every move!

Transport yourself to the Demon Realm and banish hellish fiends!

A deadly game of Cat & Mouse where the Demon can be anywhere. 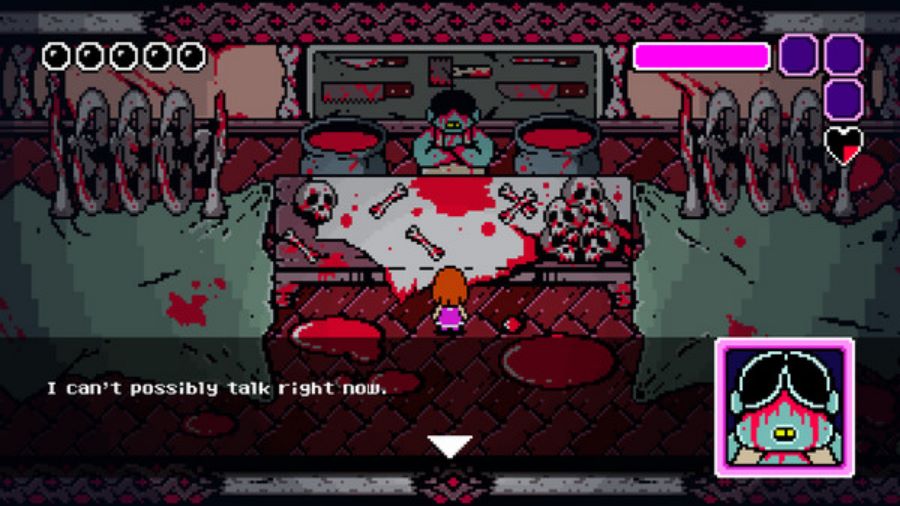 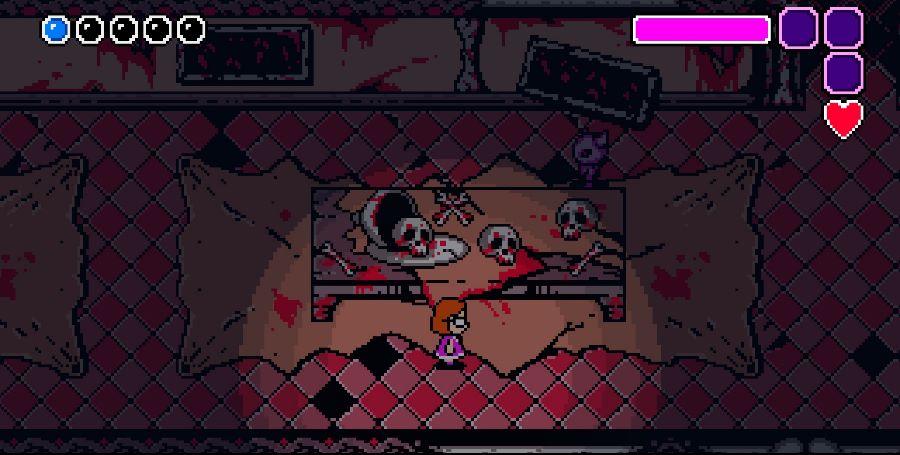 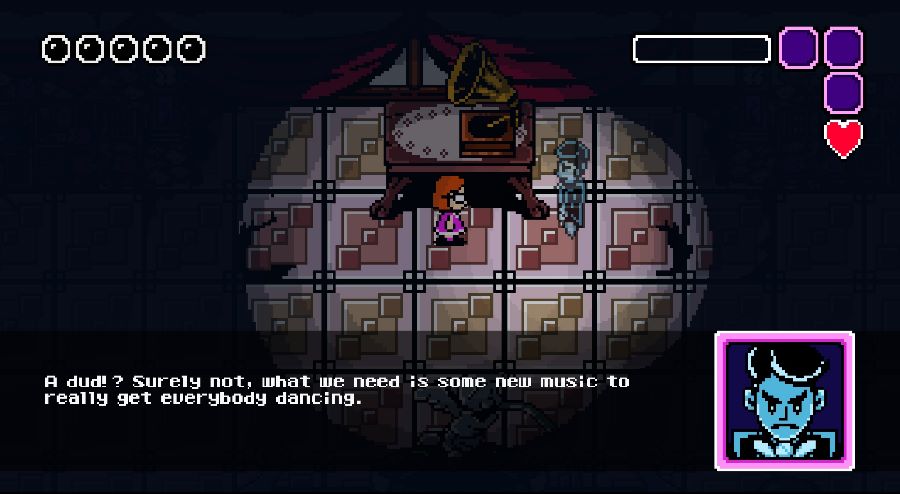