We’ll be working on a review for Signs of the Sojourner, so I got in touch with Echodog Games to talk a bit about the game. Come check it out!

Hi! I’m a game designer, and at Echodog wear many other hats as well–production, business, some marketing, etc. We also had Holly Rothrock handling all the art and UI and Zach Vinless doing all the programming. We also worked with several external collaborators on writing, music, and other roles.

Signs of the Sojourner is our debut game as a studio, though we all have previous industry experience. I started off working on MMOs at Nickelodeon and met my co-Echodogs when we were all working at mobile game studio Nix Hydra. 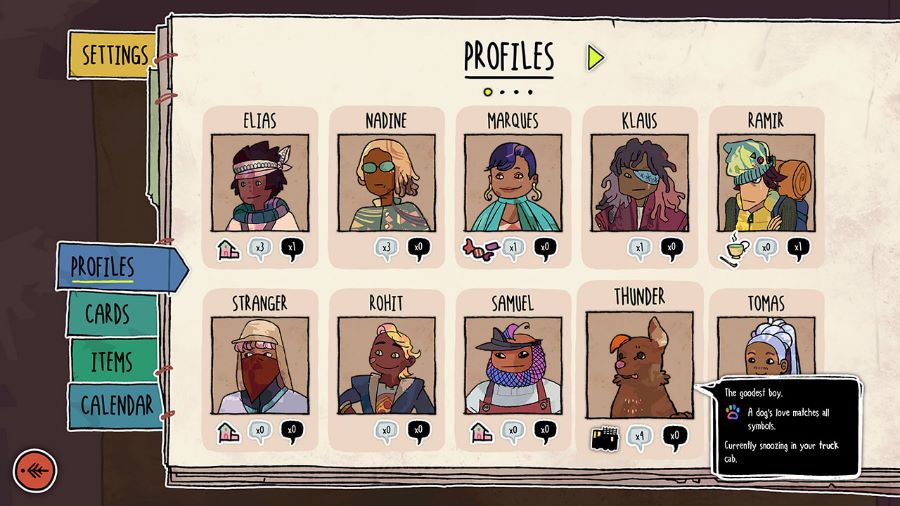 PS4B: On that note, Signs of the Sojourner is ready for its PlayStation 4 and Nintendo Switch release. What can you tell us about this game?

I’m so excited to bring it to a larger audience! Signs of the Sojourner is a conversational card game, where your deck represents your character and grows and changes with each conversation you have. Unlike most other card games, these card conversations are more often collaborative than antagonistic in nature, with both you and the NPC doing your best to build a connection by matching shapes, which represent various communication styles. That said, it can still be difficult, as you won’t always have the right tools to communicate with every person you meet as you travel a world struggling with climate change and other issues. Each community you encounter tends to have its own style that you can adapt to or not. 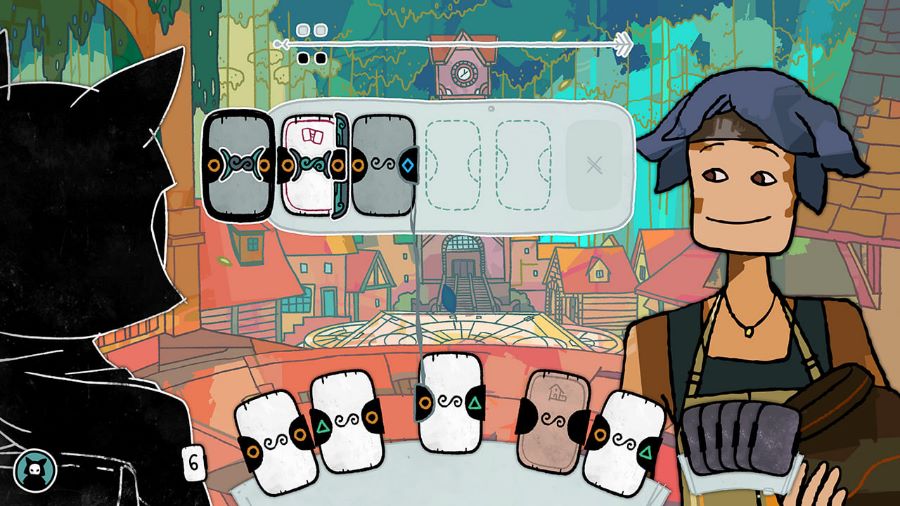 PS4B: How long did it take to develop the game? Were there any particular hurdles or challenges to overcome along the way?

It took roughly two years of development. The first six months were just spent on prototyping and trying to figure out what a narrative card game would even look like. I’d say that was the hardest part, working outside of established genres and without similar games to compare ours to. Of course, we drew plenty of inspiration from other deck builders and CCGs, but none are quite similar enough to be able to point to and say, “we’re doing that but with x plus y.” Once we landed on the core mechanic of matching shapes and changing your deck after every conversation, plus the narrative structure of looping back home, it was clear we had hit on something, and development really picked up. 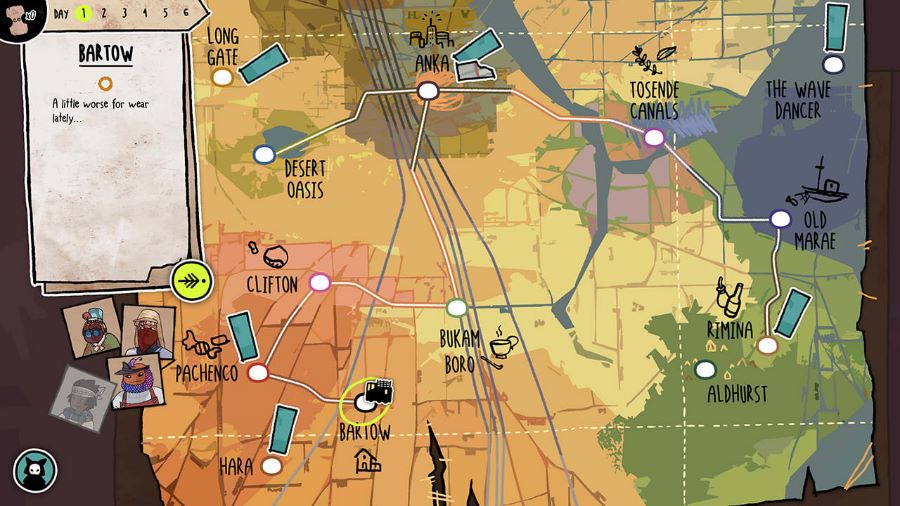 PS4B: Are there any differences between the PlayStation 4 and the Nintendo Switch versions of Signs of the Sojourner?

Nope, they are identical, other than the Nintendo Switch version having touch screen options when played in Portable or Tabletop Mode. 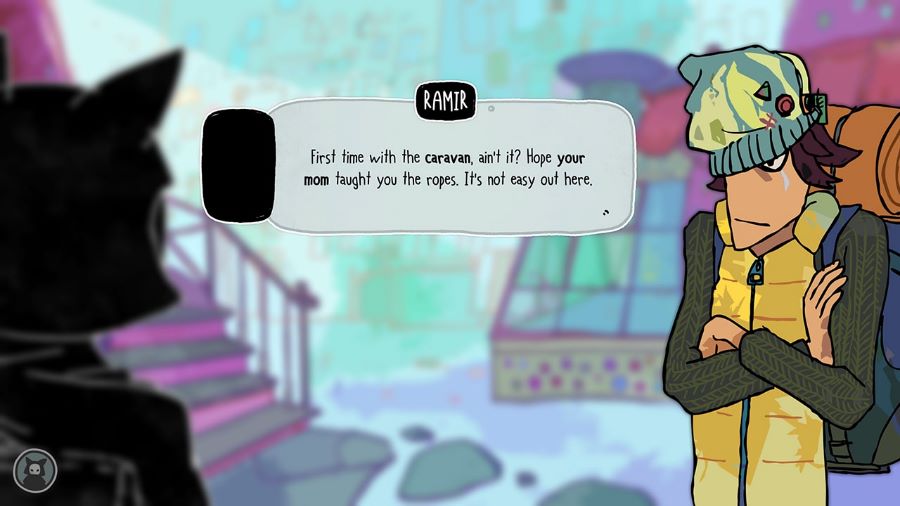 I encourage anyone sitting down to play it for the first time to not approach it as a typical card battler where your goal is to defeat every enemy. It’s about making connections and exploring the world at your own pace!

Thanks for the chat! 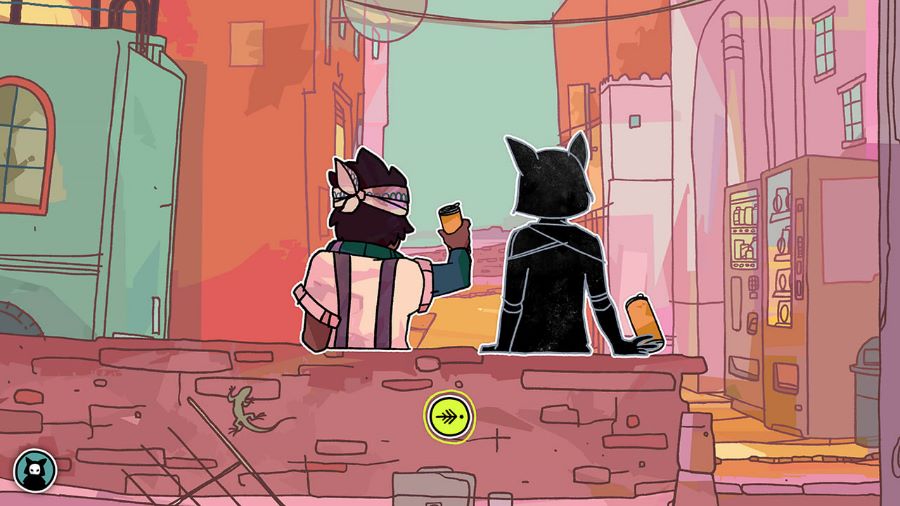