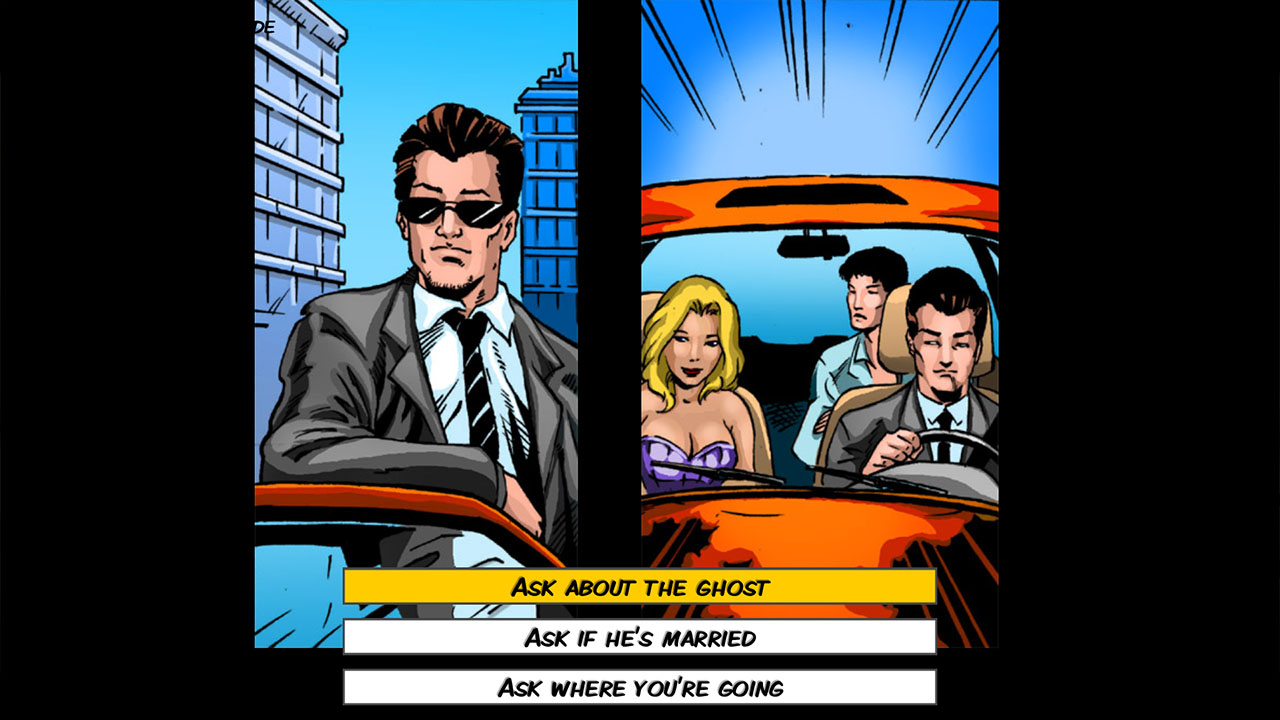 When Vera fourteen years old, she fell gravely ill. The doctors arrived at one diagnose in common: brain cancer. They gave her six months to live at most. Her father, millionaire Emmanuel Blanc, not wanting to let her daughter die at such a young age, brought her back home with him in search of a new treatment, a miracle that would save her life. The new group of doctors performed a risky procedure that somehow managed to save Vera’s life, but this did change her considerably. By way of this risky procedure, the doctors had rewired her brain to work like a computer.

Thanks to the procedure and how her brain now functioned, Vera was able to learn languages, science, medicine, engineering… basically anything she set her eyes on, at a much faster pace than any other person on the whole planet. This was not the only side-effect of the procedure. The other one? Being able to hear people’s thoughts! Vera is now able to focus on reading people’s minds, in a process that, in her own words, works a bit like tuning a radio, as she zeroes in on their thoughts. She can only read their mind to pull whatever it is they’re thinking off at that exact moment. 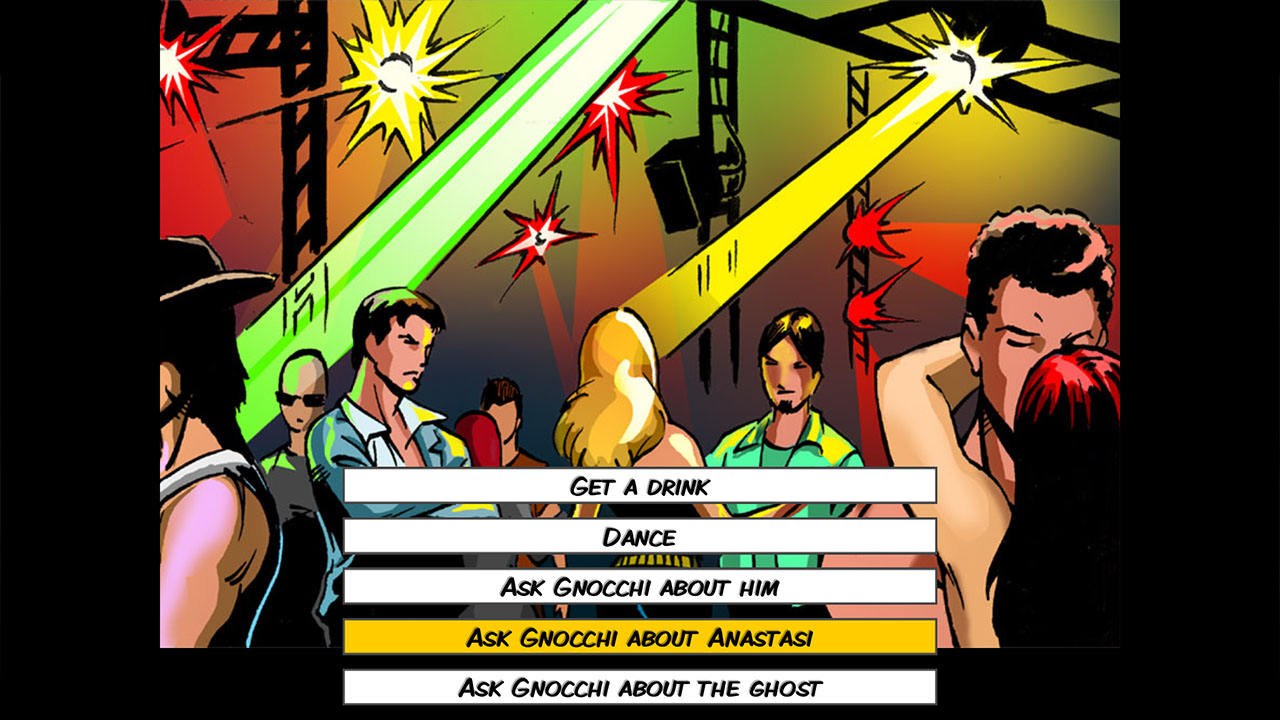 Vera feels at odds with the wonderful gift she has. While, on the one hand, being able to read everyone’s mind does bring with it some issues – such as being able to read your boyfriend’s every thought, which lead to a breakup that was probably for the best -, on the other, it does mean she can probably put this gift to good use. While her father is hesitant to put her in any potential danger, he knows that his daughter won’t be happy until she is able to use her ability for the greater good.


Vera’s father later introduces her to Brandon Mackey, a 32-year-old former FBI agent who now works as a detective. His specialty? Working on impossible cases. This has led him to work on cases that involve the supernatural, the occult, or the paranormal. Emmanuel has told Brandon that his daughter has an incredibly high IQ, as well as a sixth sense for solving mysteries – just enough information so that Brandon is interested in working alongside Vera, all while not letting him know she can read other people’s minds.

Since the game is a visual novel in nature, there’s going to be a lot of reading in your future because Vera Blanc: Ghost in the Castle does not feature any voice acting. Once you start your adventure, whenever you’re presented with the option of reading someone’s mind, you’ll get to complete a mini-game in which you’ll have a set number of attempts to try and fill in the blanks for the thought in that character’s mind. Miss three times, and you’ll fail. There is no timer, so you should take things slowly and start by checking all vowels to see if you can figure out what the full thought is. If mini-games are not your thing, worry not since there’s the option of playing Vera Blanc: Ghost in the Castle without them so that you automatically succeed at any mini-games that pop during your adventure. 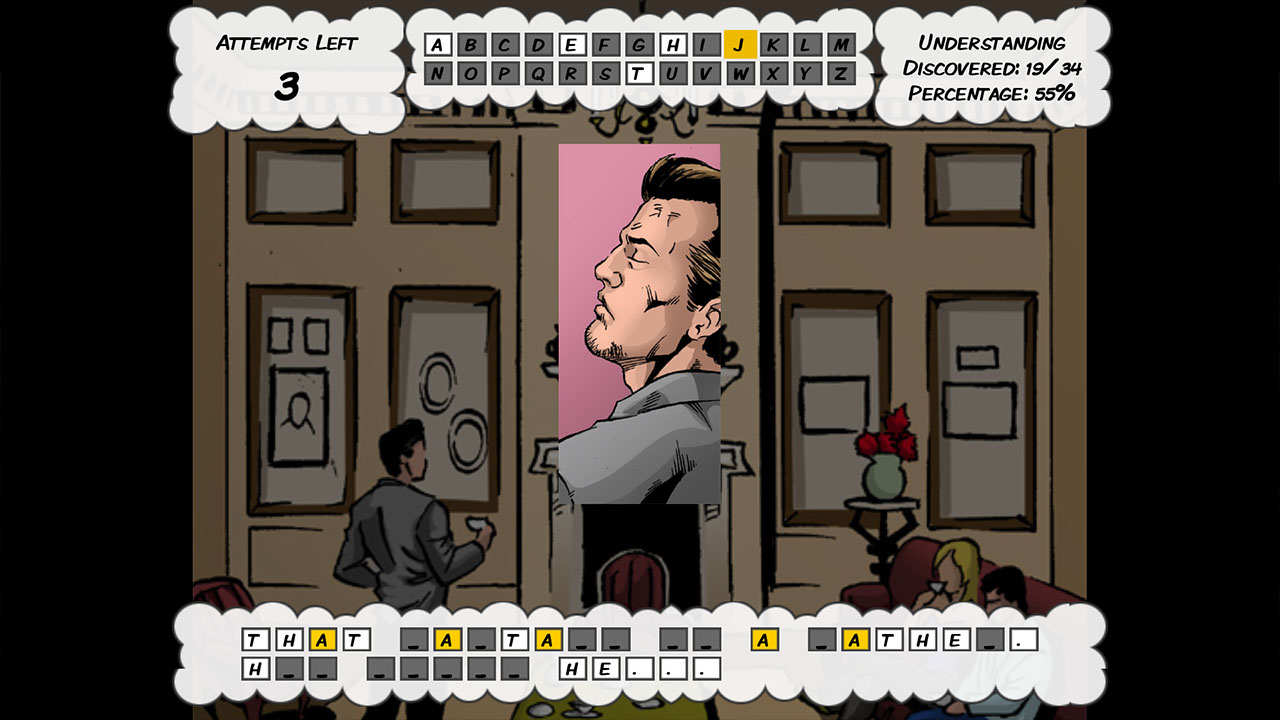 Going by all of this, and given the game’s title, it would be safe to assume there’s a ghost involved with whatever is going on in this particular adventure, and you’d be right! Brandon and Vera have been hired by one Mr. Anastasi, who wants them to investigate a ghost. You’ll need to ask about this ghost to everyone you meet since you never know who will have the right information for you. As you collect new information, it will be added to the clues menu, which you can open with the Triangle button. In there, you’ll get to review general clues, information on the different characters you’ll meet, on the objects you interact with, and the locations you visit.

As you progress through the game, you’ll gain access to many locations you can visit in order to carry on with your investigation. You’ll need to pay attention to the many conversations you’ll have with the characters you’ll meet in Vera Blanc: Ghost in the Castle so that you can start to piece together the puzzle before you. You might, for example, visit the police station and learn about a new suspect that was seen at the local café. Visit the café, and you could get some new information that will allow you to progress in your investigation.


Vera Blanc: Ghost in the Castle offers a full trophy list with a Platinum trophy waiting for you. There will be trophies unlocking for progressing through reaching each of the seven days of the investigation, a trophy for finding your first clue, for seeing the ghost for the first time, and for reaching specific milestones in the game. It’s not a long list, with eleven Gold trophies and a pair of Silver trophies separating you from adding a new Platinum trophy to your collection. 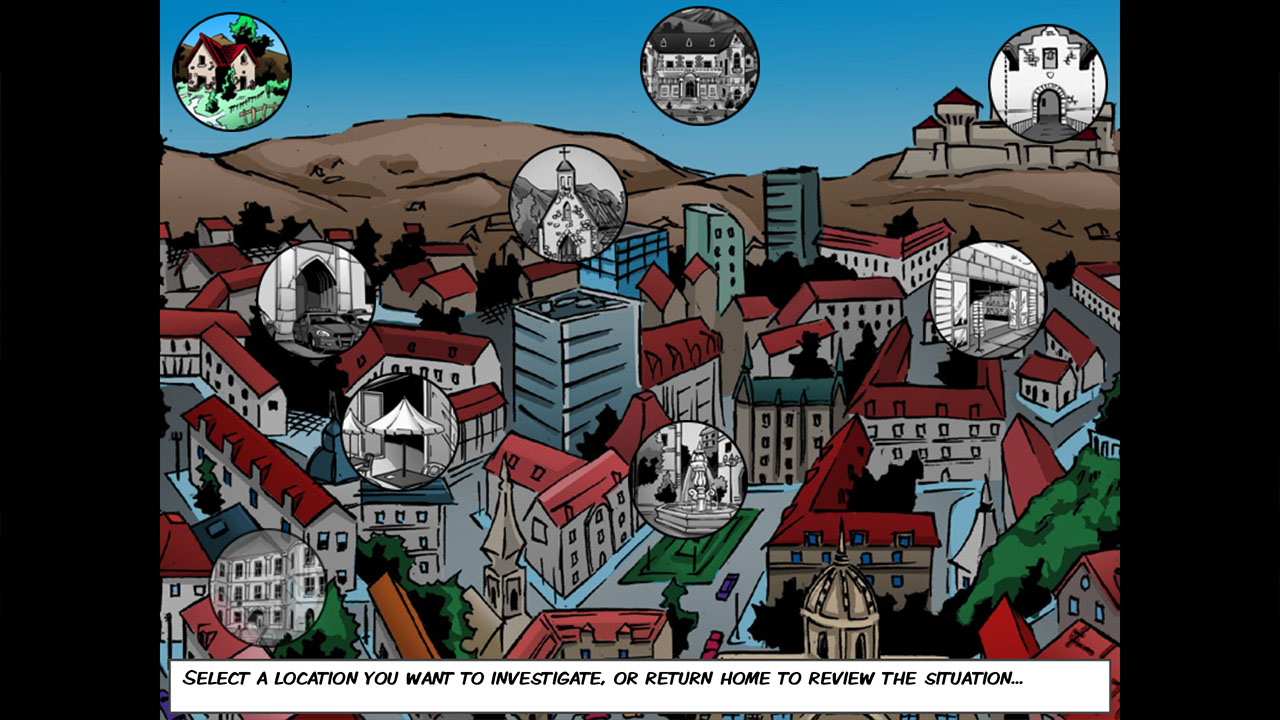 If you got to enjoy Vera Blanc: Full Moon, then you’ll like Veera Blanc: Ghost in the Castle. It offers a similar experience with a new case in a new setting, all for a low price of only $4.99. The way it’s presented with a graphic novel style helps it stand out on Nintendo’s console.

Disclaimer
This Vera Blanc: Ghost in the Castle review is based on a PlayStation 4 copy provided by eastasiasoft.

Get-A-Grip Chip Out This Month