[PS4] How to Take Off Your Mask Remastered Review


In visual novel How to Take Off Your Mask from Rataliaka Games and ROSEVERTE, you will be taking on the journey of Lillia. She’s an ordinary girl living in the city of Leezera, the capital of Eroolia. Lillia works at a bakery, spending every day next to her childhood friend, Ronan. Everything was great – and normal! – until one day, Lillia finds out that, for some reason, her body has shrunk… and she has grown cat ears and a tail! What is going on? Why did she transform into the half-human half-cat known as Luccretia? Only one way to find out! 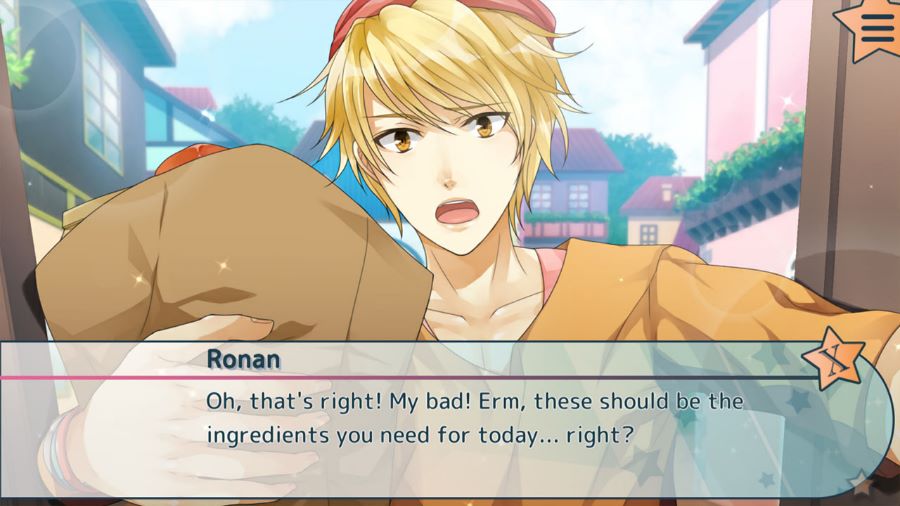 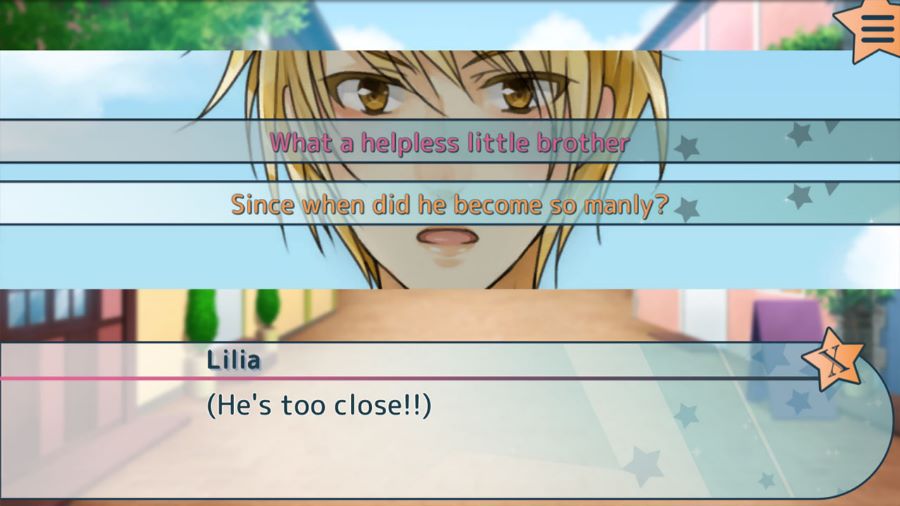 As is usually the case for visual novels, there will be some moments during the game’s story when you’ll get a chance to select between two available options for your next dialogue. Based on what you pick, you’ll end up going down one path or the other, potentially unlocking bonus mini side stories for Lillia or Lucretia, leading you towards a very different story by the time it’s all over. 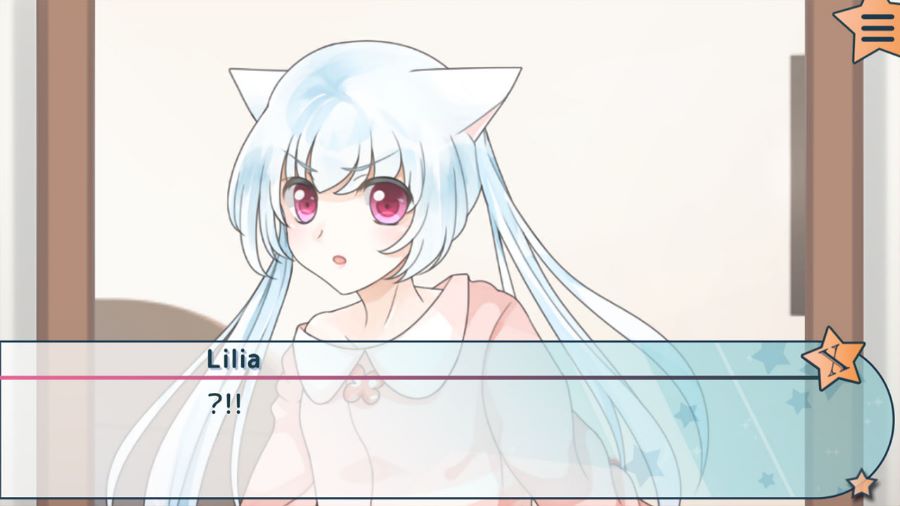 This visual novel has a full trophy list with a Platinum trophy to add to your collection. All trophies are tied to the main story chapters for How to Take Off Your Mask Remastered, as well as to the side stories for Lillia and Luccretia, so you’re going to at least play this one twice while making sure you pick the right choices during the branching paths in the game so that you can see all side stories, as well as all of the special CG images. There’s an Extras menu you can use to check out the 22 CG images you can unlock after playing both potential story routes for How to Take Off Your Mask Remastered. In the Extras menu, there’s also the option of checking out the opening movie for the game, as well as listening to the nine songs that make up the game’s soundtrack. 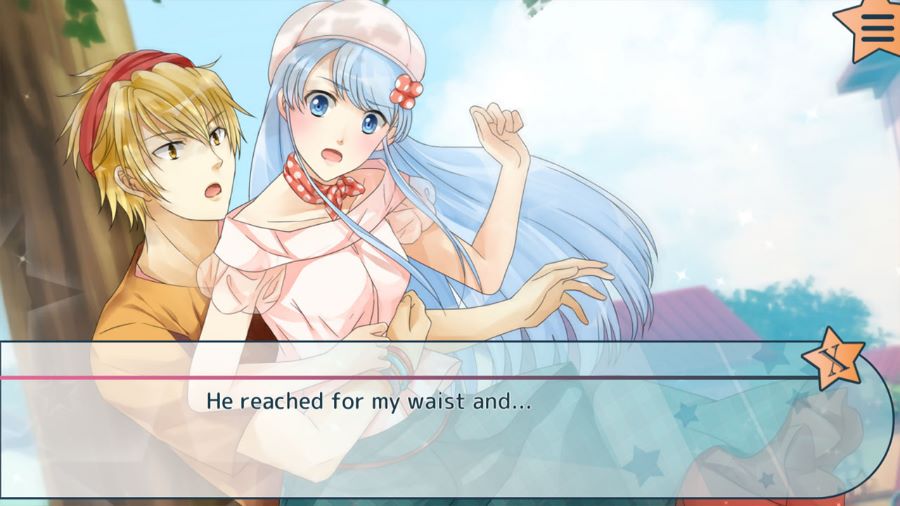 While the setup for How to Take Off Your Mask Remastered got my attention, I was definitely expecting more from a game that has “Remastered” as part of its title. This game is a by-the-numbers visual novel, which doesn’t mean it’s one you should skip since it does offer different endings to reach and a twisting story. How to Take Off Your Mask Remastered is out on PlayStation 4 with a $14.99 asking price.

Disclaimer
This How to Take Off Your Mask Remastered review is based on a PlayStation 4 copy provided by Rataliaka Games.