Active Neurons 3 – Wonders of The World is the latest puzzle game from Sometimes You and Usanik and the last one in this trilogy. I previously reviewed Active Neurons, as well as its sequel Active Neurons 2, so I was definitely ready to take on this third puzzle game. All three games share some elements, and your goal will always be the same as well: collect enough energy so that you can carry on with your journey. 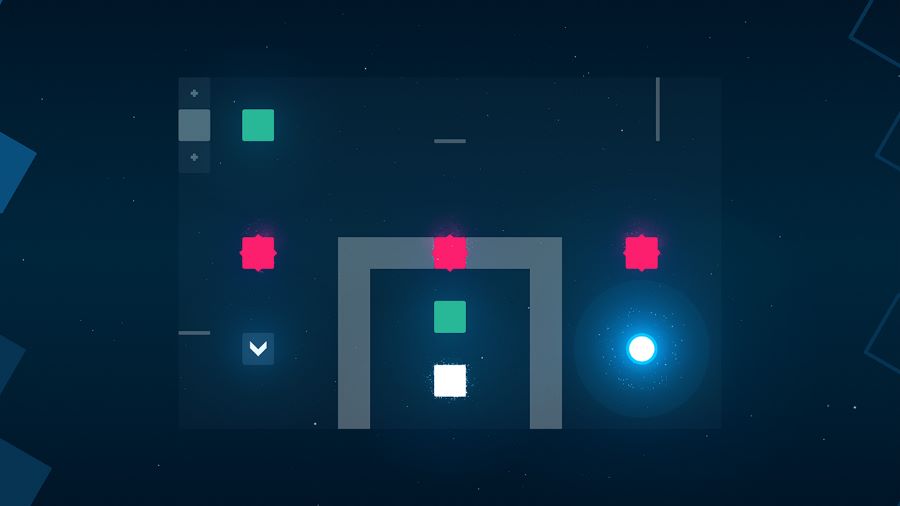 Active Neurons was about unlocking the mind’s potential, maximizing spatial logical thinking as you charged up the brain’s neurons. The second game focuses on collecting the energy needed for unlocking mankind’s greatest inventions: the wheel, the alphabet, the windmill, gunpowder, printed books, the compass, the steam engine, the electric light, wireless communication, penicillin, the transistor, and the internet. What will you be doing during your time with Active Neurons 3 – Wonders of the World? 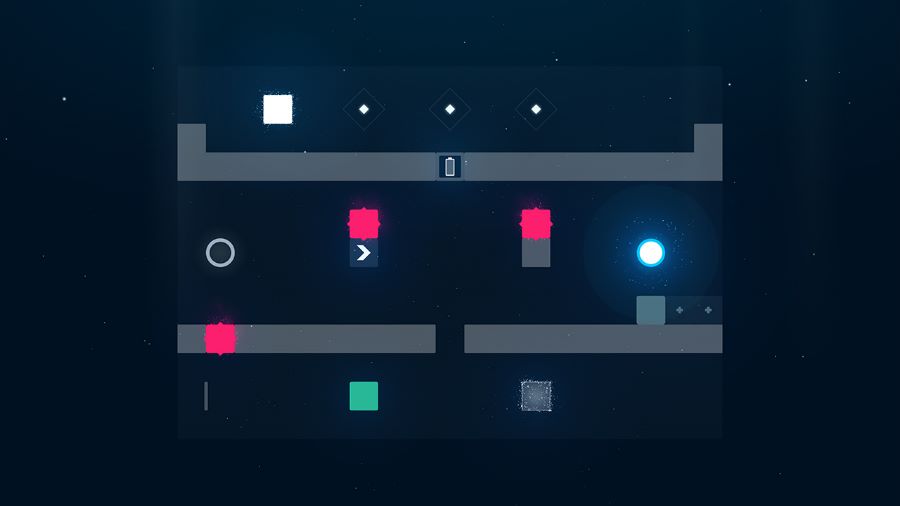 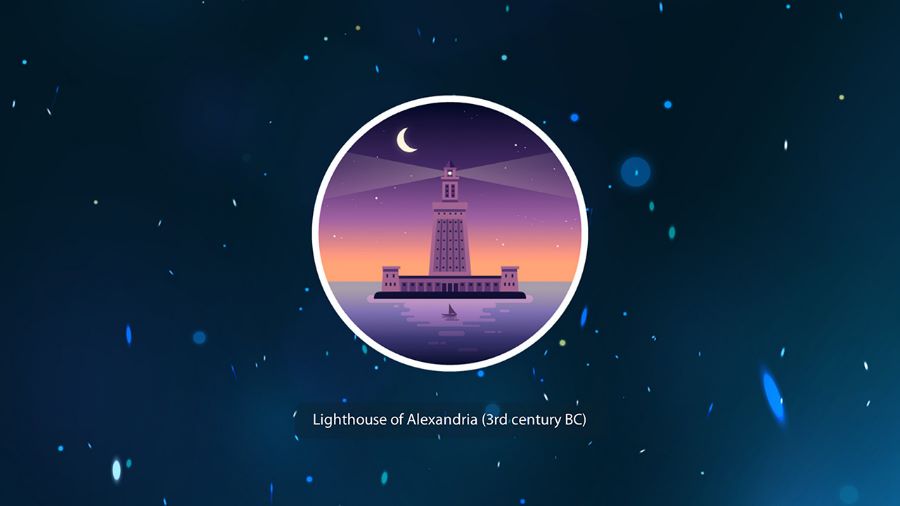 You’ll get to learn all of the basics as you play through the first couple of wonders. The gameplay is simple and to the point since you’ll be moving a glowing square around with the left analog stick or the D-Pad, bumping into walls, squares, and switches. Red squares are bad for you since they will destroy your square with a single touch. By the third wonder, you’ll also need to press the X button to switch between two cubes as you solve each puzzle. You will sometimes need to solve additional puzzles by bumping into squares that display a figure and will display a number when you bump into it. This and other numbers will need to be used to open special lock cubes so that you can progress towards the energy that needs to be collected.


The previous two games in the series had full trophy lists with a Platinum trophy to achieve, and Active Neurons 3 – Wonders of The World is not the exception. For Active Neurons 2, it was a short list with twelve Gold trophies on your way to that new Platinum trophy for your collection. For this one, the list is split into ten Gold trophies and four Silver trophies. As you’ve probably guessed, that means that one trophy will pop for each of the Seven Wonders of the Ancient World and the New Seven Wonders of the World. 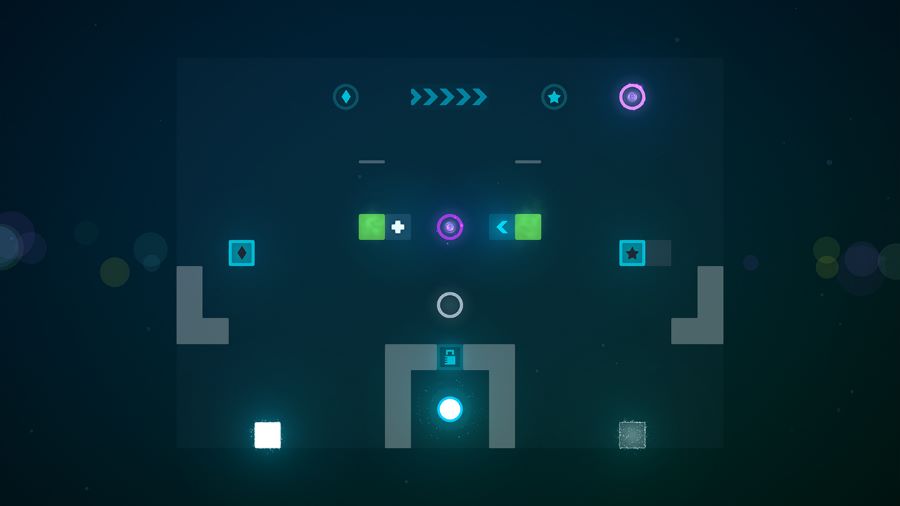 Active Neurons 3 is a fun puzzle game that adds some new elements to the equation with over a hundred puzzles to solve. If you liked the previous two games in the series, then this one will have you feeling right at home. It sets out to give us a minimalist puzzle experience, and it does that to perfection. Active Neurons 3 – Wonders of The World is out on PS4 with a $4.99 asking price.

Disclaimer
This Active Neurons 3 – Wonders of The World review is based on a PlayStation 4 copy provided by Sometimes You.

Space Otter Charlie Out Next Week