Natsume has gotten in touch to share a teaser trailer for Pocky & Rocky Reshrined, the sequel to the beloved Pocky & Rocky. Come check it out!


Pocky & Rocky follows the adventures of a young Shinto shrine maiden named Pocky and her companion, Rocky the raccoon, as they attempt to save a group of creatures known as the Nopino Goblins. Gameplay takes place from a top-down perspective and features both single-player and cooperative modes.


The game will be releasing this fall, and we cannot way to take it for a spin on PlayStation 4 and Nintendo Switch! 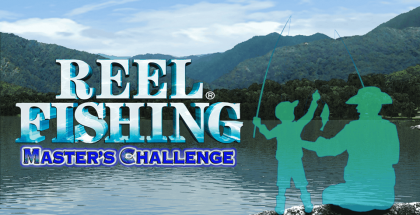 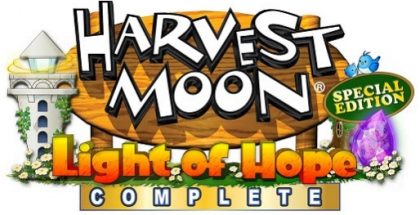 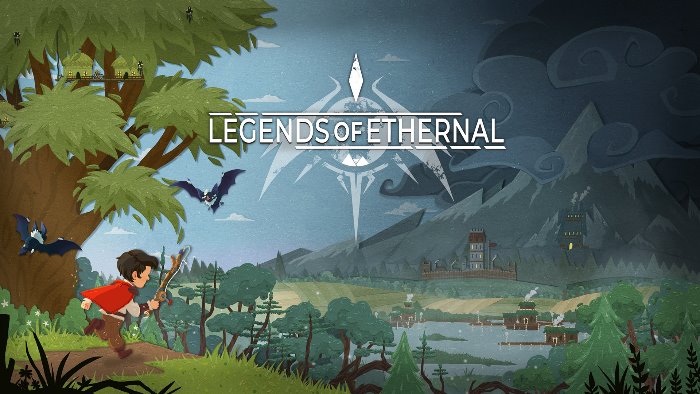