Your goal is very simple: kill everything that moves. For every stage that you’ll play, you have to destroy all enemies on the level before you can proceed to the exit. Pay attention to the indicator that hovers around your character since it will point you in the direction of any enemies that you have to shoot. Once it turns green, that means you’ve defeated every single one of them, and it’s now pointing you in the direction of the exit.


Since this is a twin-stick shooter, that means you’ll be moving your character and his cat companion with the left analog stick as you aim with the right one. You’ll shoot with the R2 button and will have access to a pair of special attacks. The R1 button will trigger a smiley face bomb, while the L1 button will allow you to aim three high-damage meteor strike attacks, which can destroy your enemies in a single hit. Knowing then to use these special attacks – and being aware of their cooldown timer – will be crucial for you to survive.


Once you’ve defeated all enemies, and before you exit a level, you should make sure that you’ve picked up all of the gems that enemies leave behind. Green gems will be worth one point, while yellow gems will be worth ten. These gems can be used at the upgrade menu to boost your attacks and the attacks of your cat companion so that you can defeat more powerful enemies as well as smaller enemies that like to attack in packs.

You’ll be fighting against killer bunnies, demons with spears that will rush to try and impale you as soon as they see you, winged demons that attack from a distance, kamikaze mushrooms that will explode if they touch you – but that you can use to cause a chain reaction since they will cause damage to enemies around them -, giant bat-like creatures with just the one eyeball, demons wielding the bones of their opponents as weapons, as well as many bosses that will test your skills.


UltraGoodness 2 has a full trophy list with a Platinum trophy waiting for you. You can add nine Gold, seven Silver, and two Bronze trophies to your collection for progressing through the game’s first seven levels, for killing 50, 100, 250, 500, and 750 enemies, for performing combos leading up to at least 20 hits, and for buying your first upgrade. It’s a short list that should take you around 30-45 minutes to complete depending on your experience with twin-stick shooters.

Disclaimer
This UltraGoodness 2 review is based on a Nintendo Switch copy provided by Ratalaika Games.

Fun and to the point twin-stick shooter 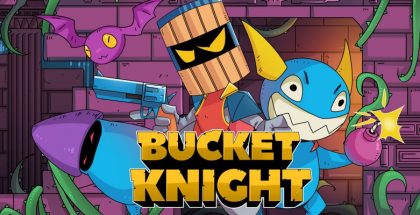 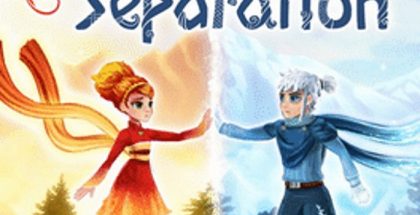 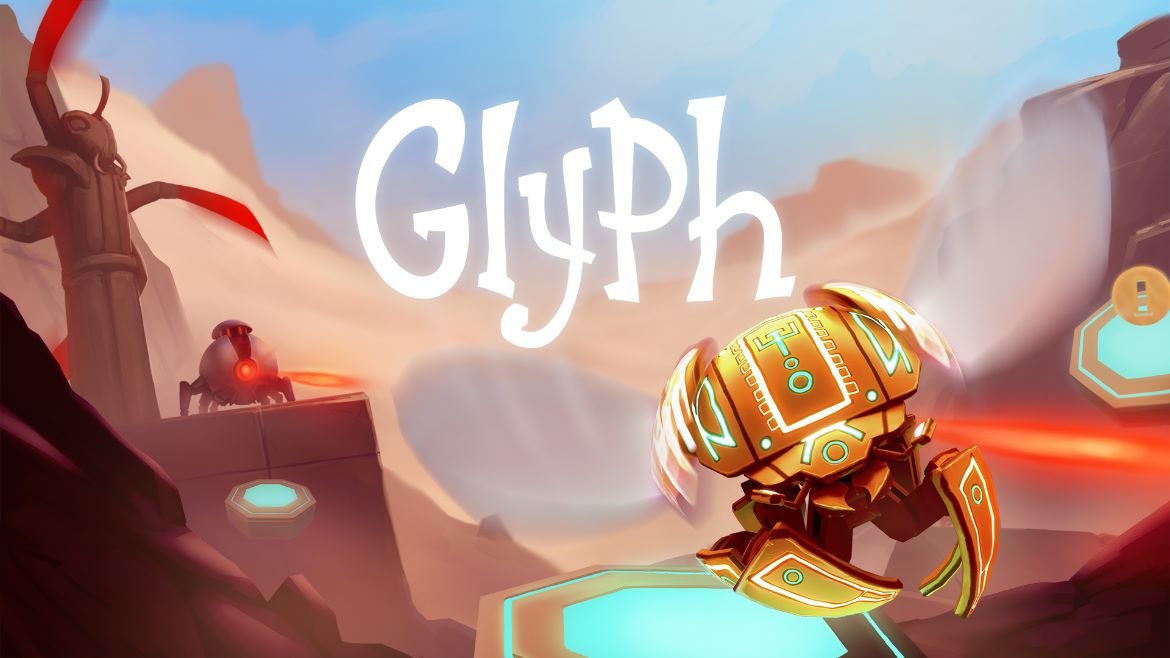 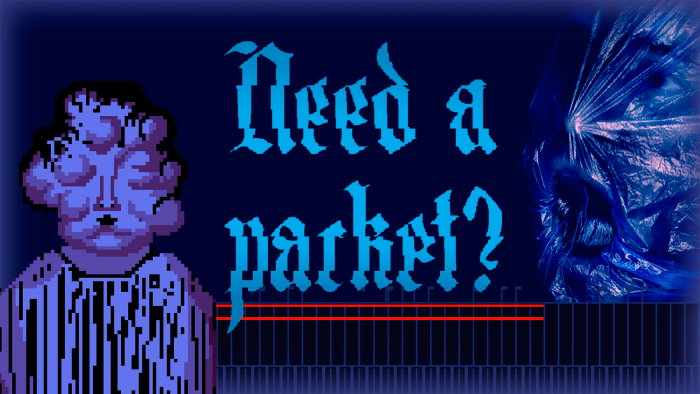