Thunderflash from Ratalaika Games and Seep is an old-school arcade-style action game on PS4. Learn more about it in our Thunderflash review.


Thunderflash from Ratalaika Games and Seep is an old-school arcade-style action game on PlayStation 4 that will remind you of games such as, say, Commando or Ikari Warriors. You’ll be controlling the Thunderflash unit – Rock and Stan – as you set out on a mission to enter Kashmir to stop the criminal organization known as Bloody Wolf – at any cost. The terrorists have stolen technology from the US Defense Department and are an extremely dangerous group that could threaten world peace. 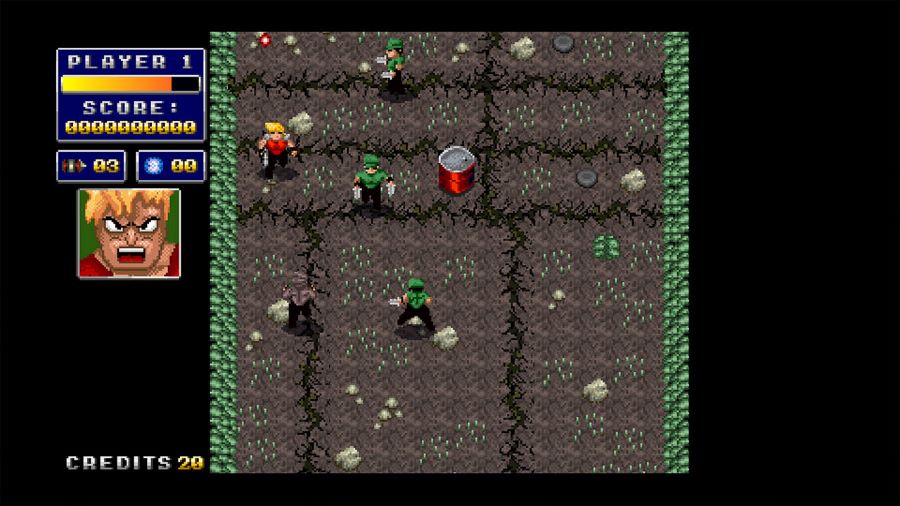 You’ll get to play the Arcade Mode, use Stage Select to play from any level you’ve already completed, take on a Survival Mode that will task you with surviving for as long as possible in a small arena with an endless supply of enemies, and can unlock a Boss Rush Mode so that you can try and beat all of the game’s bosses in a single go. Controls are easy to understand since you will move your character with the left analog stick or the D-Pad, shooting with the X button, and using your powerful rockets with the Square button. Both Rock and Stan control the same way, so the only difference will be their looks.


Unlike the old-school arcade games that inspired it, Thunderflash won’t have you die from a single hit. Your character will have a health bar – located in the upper corner of the screen – which you can refill with the health packs you collect. Once you do run out of health, you’ll have to use one of your credits to continue playing. You start the game with ten credits, but as you progress further and further – and fail in the process – you’ll unlock being able to use fifteen and twenty credits, which should make it a lot easier to complete this one, no matter your experience with similar games 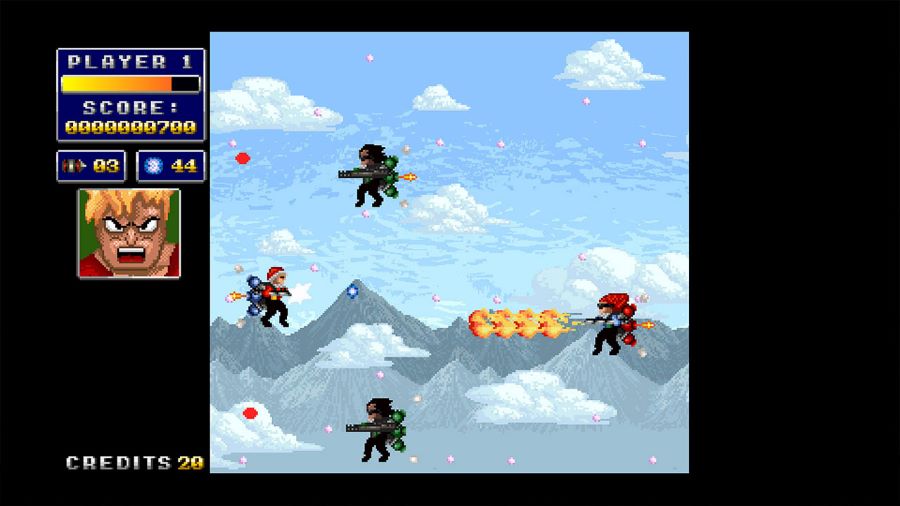 Along with the health packs you can grab to heal your wounds, you can also collect additional rockets – which you should definitely save for boss fights since they certainly pack a punch -, as well as weapons with limited ammo that will help you complete each stage. You could find yourself with a mighty flamethrower, a heavy machine gun, or a three-way attack. You will need to defeat mercenaries that carry around knives, launch grenades at you, carry around flamethrowers, or shoot at you from a distance, as well as avoid landmines and make sure you’re not near an exploding barrel, or else you’ll suffer for your mistake!


When you die, you’ll immediately use one of your credits and respawn at the exact spot on which you were defeated so that you can carry on with your mission. Lose all the credits, and you’ll be sent back to the main menu. Before you continue playing the game, go into options, and increase the number of credits to fifteen. Once you’ve done this, go into Level Select – and NOT into Arcade Mode – so that you can select to play from the last stage you managed to reach. This way, you’ll be able to complete the game in under an hour, as was the case for many old-school arcade releases from back in the day. And if you run out of those fifteen credits? Then go into the options menu and select the new 20 credits boost! 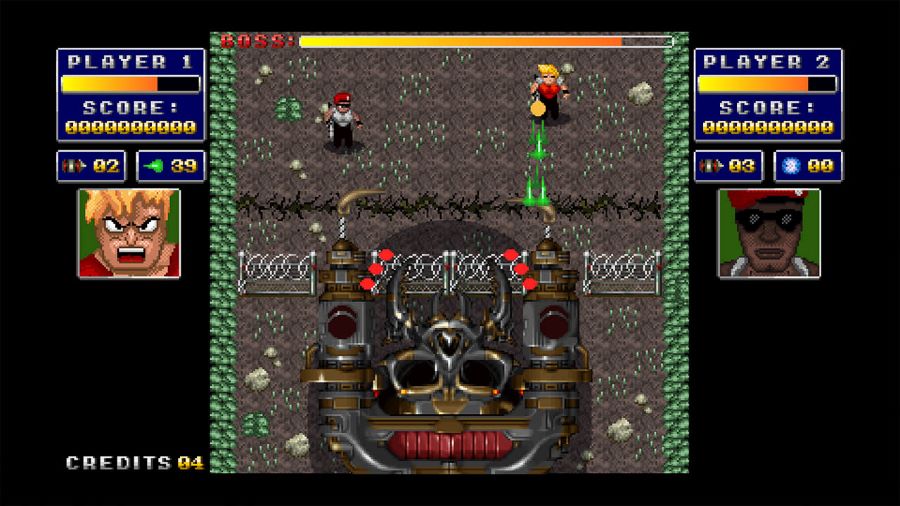 Most of the trophies for Thunderflash are tied to completing each of the game’s missions, completing specific levels, destroying three towers, destroying five cannons, and beating the game. Once you’ve done all this, there will only be one trophy standing between you and a new Platinum trophy for your collection, and it will task you with playing Survival mode and defeating 100 enemies, which is not as difficult as it sounds. You can do all of this in less than an hour, depending on how fast you can complete each of the Campaign Mode’s missions. 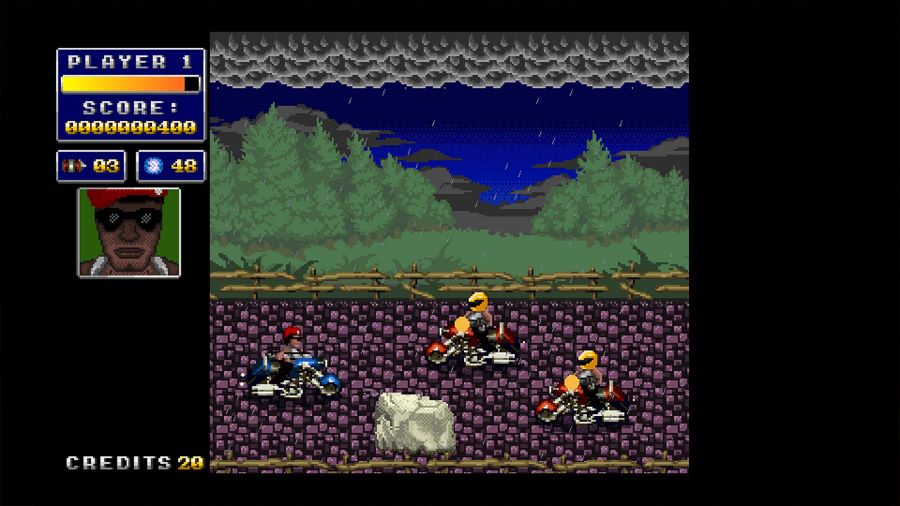 If you’re a fan of old-school infused arcade-style games that pay homage to an era long gone, then you’re going to have fun playing Thunderflash. The game mixes things up every now and then by having you move from walking around each stage to riding a hover boat, driving a bike, or using a jetpack to fly around a stage, but it will still ask one thing of you: shoot at anything that moves. So if you’re looking for a new game with an old feel, this one might be for you! Thunderflash is out on PlayStation 4 with a budget $4.99 price, and it is a cross-buy game, which means that when you buy it on PS4, you get it for free on PS5, or the other way around! On top of this, the PS4 and PS5 versions of the game have separate trophy lists, which will certainly please trophy hunters.

Disclaimer
This Thunderflash review is based on a PlayStation 4 copy provided by Ratalaika Games.

Sumatra: Fate of Yandi Out Today