As Sir Lovelot from pixel.lu, you’ll take on a 2D action-platformer in which collect gifts for the damsel that waits for you. Check our Sir Lovelot review! 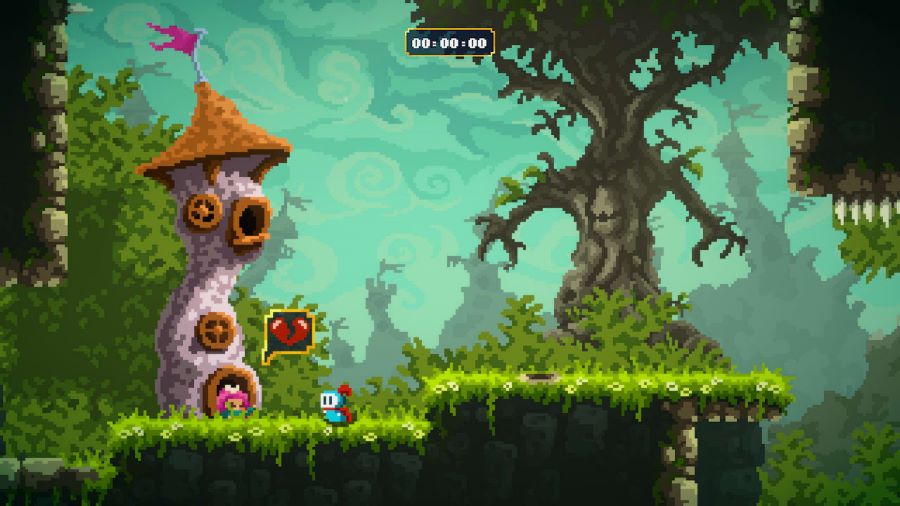 In Sir Lovelot from pixel.lu, you’ll be taking on a 2D action-platformer in which you’ll play as a knight who is out on a quest to collect gifts for the damsel that waits for him. And then when that one says goodbye to him, he’ll focus on collecting more gifts to woo the next damsel. And after that? We’ll… he’ll have to do it all over again! The developer previously gave us Sigi – A Fart for Melusina, a short and amusing 2D action-platformer, but this time they have a more challenging adventure for us to take on. 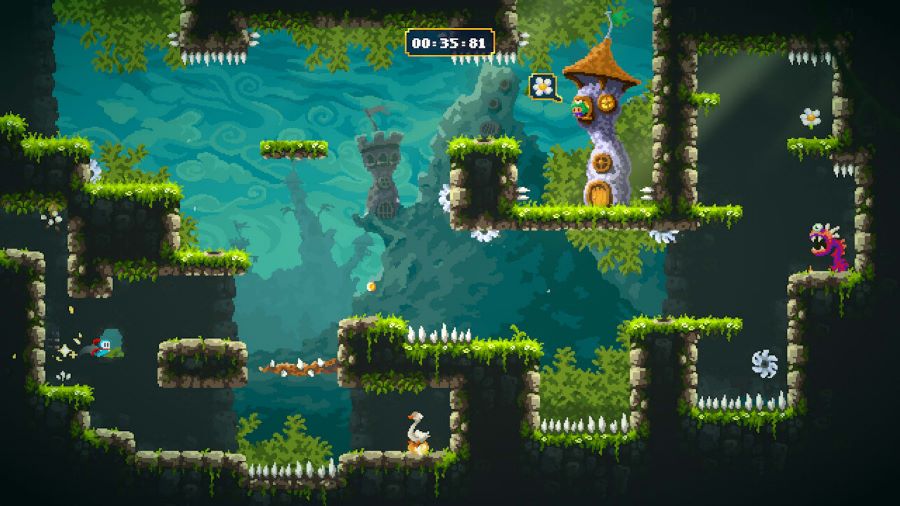 The controls are easy to understand so that you can focus on the action, one screen at a time. You’ll move the titular Sir Lovelot with the left analog stick or the D-Pad, jumping and double jumping with the X button, dashing with the Triangle button, and attacking with the Square or Circle buttons. Your knight can wall jump as well, and it will also cling to ledges when he comes into contact with them, which will allow you to plan your next move very carefully, which is a must for the many tricky jumps you’ll find.


Since a single hit is all it takes to defeat your knight, you’ll have to do your best to avoid the hundreds of sharp spikes, spinning buzzsaws, giant vines with just as deadly thorns, huge snakes, one-eyed monsters, giant slimy toads, or monsters that crawl out of the floor. Death is going to be part of the equation since there’s going to be a lot of trial and error in finding the right way to collect the gift for the damsel and how to get back to her tower in one piece so that she can let her hair down – Rapunzel style – for you to climb up to her window. 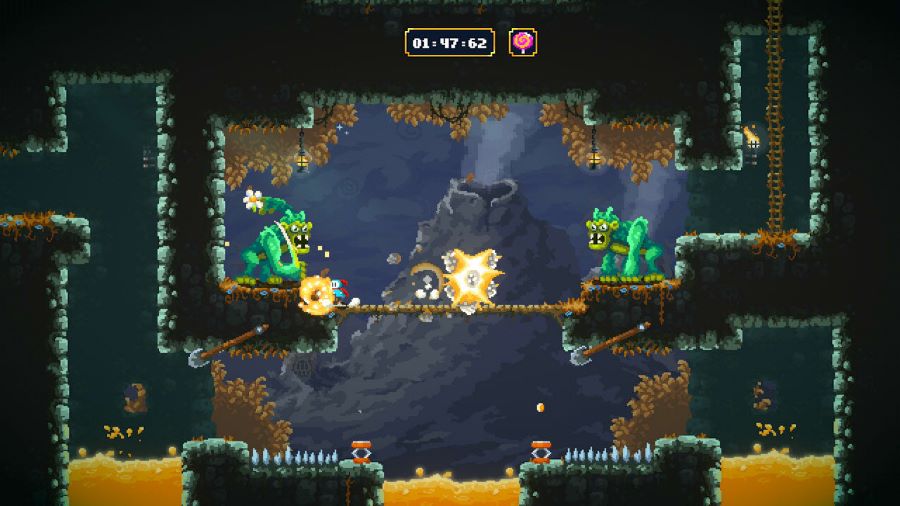 On top of having to find the gift(s), over the many screens for each stage you play, there will also be coins for you to collect, one or more hidden geese to find, and a requirement for you to finish said level without dying more than X number of times. This adds to the replay value for the game since, for each stage, you can also aim at improving your overall score, as well as lowering the time it took you to complete it. If you want to 100% Sir Lovelot, you’ll need to complete all objectives for each of the 40 stages the game has to offer.


Sir Lovelot has a full trophy list for you to work your way through. You will unlock trophies for completing the first level, for visiting each new area in the game, for picking up 100 coins, for defeating 100 enemies, for dying 100 times, for revisiting a level, for finding five diamonds, for completing a stage without dying, for collecting 50 geese, collecting three lollypops, collecting 40 daisies, for diving into the first water section in the game, for breaking something, for taking a short break, and for finding a secret treasure. 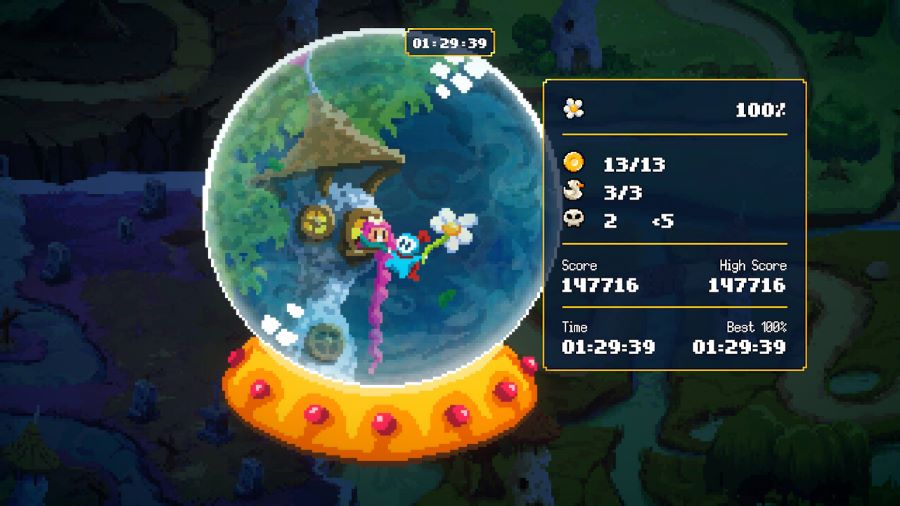 If you’re a fan of old-school infused 2D action platformers that have secrets to find and dozens of levels to play, then Sir Lovelot is a good option for you on Sony’s console. If you want to help him find his true one and only, you can dive into Sir Lovelot on PlayStation 4 right now. The game is available at a $9.99 asking price.

Disclaimer
This Sir Lovelot review is based on a PlayStation 4 copy provided by pixel.lu.

Does the new FIFA 21 update make it worth diving into the game?