One Escape from Ratalaika Games is a 2D puzzle platformer out now on PlayStation. Learn more about it in our One Escape review!


In puzzle platformer One Escape from Ratalaika Games, you will get to control three friends with different abilities, aa they try to escape from jail. You see, one day, these three friends decided they should rob a bank. Unfortunately, things did not go as planned, and they ended up behind bars for the crime they committed. It’s up to you to take control of each one as you use their abilities to break them free! 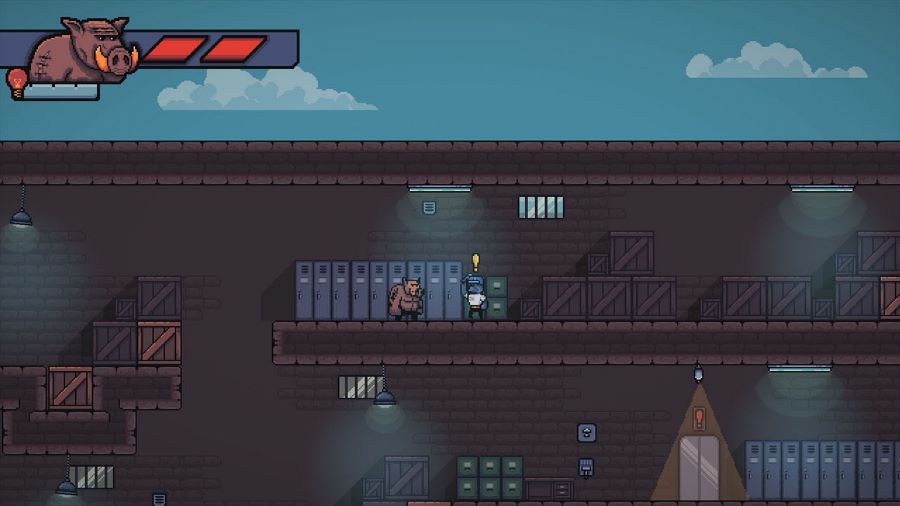 As you play through the 60 levels that One Escape has to offer, you’ll control each character with the left analog stick, jumping and double jumping with the X button. You’ll sometimes have to interact with things, which you can do with the Circle button to, say, use a lever to deactivate a laser. The Circle button can also be used to collect items or to hide in the shadows so that guards don’t spot you. You will be taking on sets of levels as each character, so you can switch around and play some levels as one character and then return to the rest later. 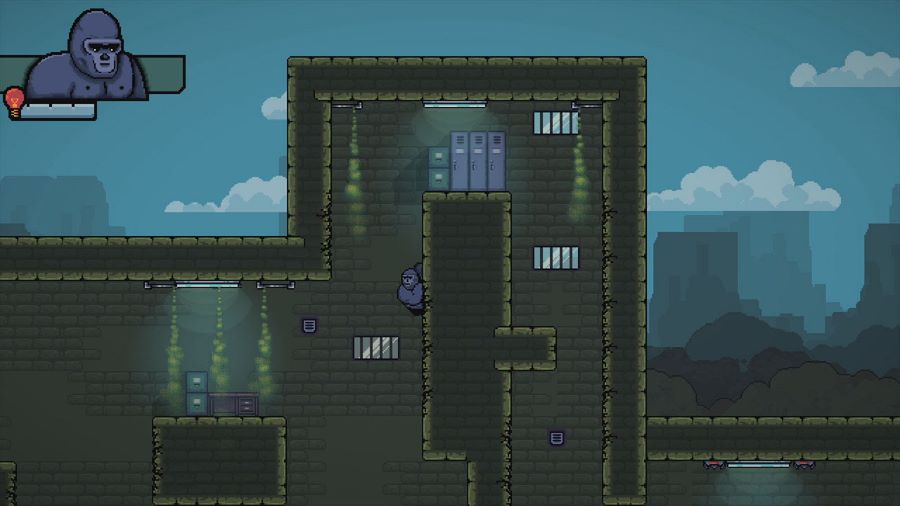 As I mentioned before, each of the three characters will have different abilities for you to take advantage of. Dook, who will be the first one you’ll control, can crawl through tight ventilation shafts. Gor can climb on walls with cracks. And then, there’s Hog, the muscle of the group. He can punch down walls with cracks and destroy bars of cells by pressing the Square button. He can also grab boxes with the Circle button to move them around. He also has two hit points, which means he can risk defeating guards with two punches, as long as the alarms have not been raised. 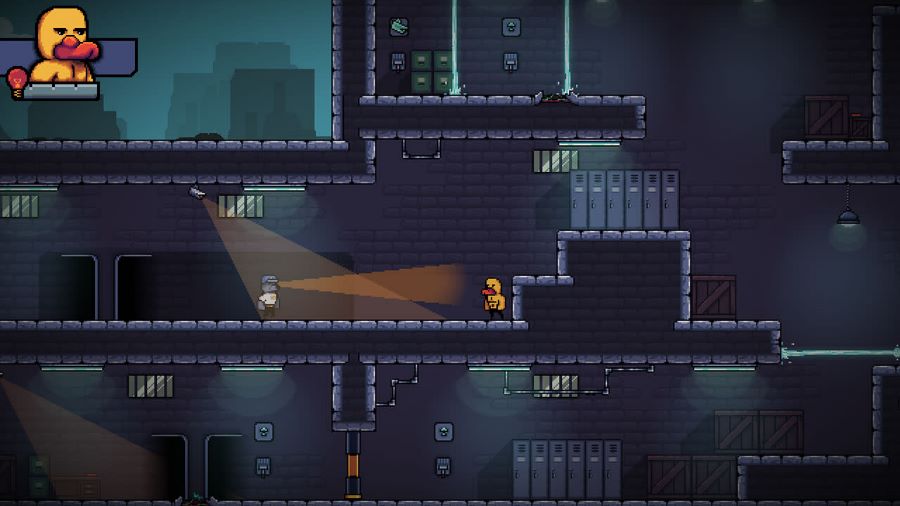 The game includes a full list with a Platinum trophy, and you’re going to get this one for your collection in around 30-40 minutes at most since you won’t need to play all 60 levels. You do need to complete ten levels with Dook, Gor, and Hog. The other objectives are going to be the same for each of the three characters: collect one wad of money, and collect three wads of money. Since there are ten wads of money for each of the characters, you’ll be playing as, completing these objectives shouldn’t be an issue. 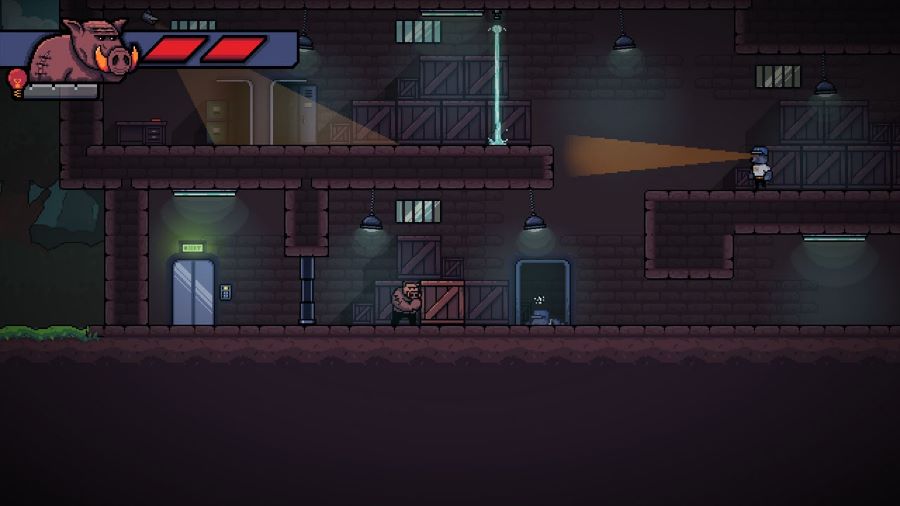 If you’re looking for a fun, minimalist 2D puzzle platformer you can complete in a couple of hours, then One Escape is going to be a good option. The game is a budget release at only $4.99, and it’s a cross-buy release, which means that if you buy the game on PlayStation 4, you’re going to get the PlayStation 5 for free, as well as the other way around. This means that you can get two new Platinum trophies for your collection if you also own a PlayStation 5, which will certainly please trophy hunters around the world.

Disclaimer
This One Escape review is based on a PlayStation 4 copy provided by Ratalaika Games.