Hellbreachers from eastasiasoft and Ratalaika Games is a 2D action platformer on PS4 and PS5. Learn more in our Hellbreachers review!


In Hellbreachers from eastasiasoft and Ratalaika Games, you’ll be taking on a 2D action platfomer on PlayStation 4 or PlayStation 5, thanks to this game’s cross-buy nature. As for the game’s story, Lord Lancaster built a castle and a mining town near a mountain range that was rumored to be packed with riches in order to be able to extract all of it. Unfortunately, monsters arrived and invaded the land, so it’s up to Lord Lancaster and its magician and assassin friends to collect all of the treasures stolen by the monsters while also defeating all of the uninvited guests. 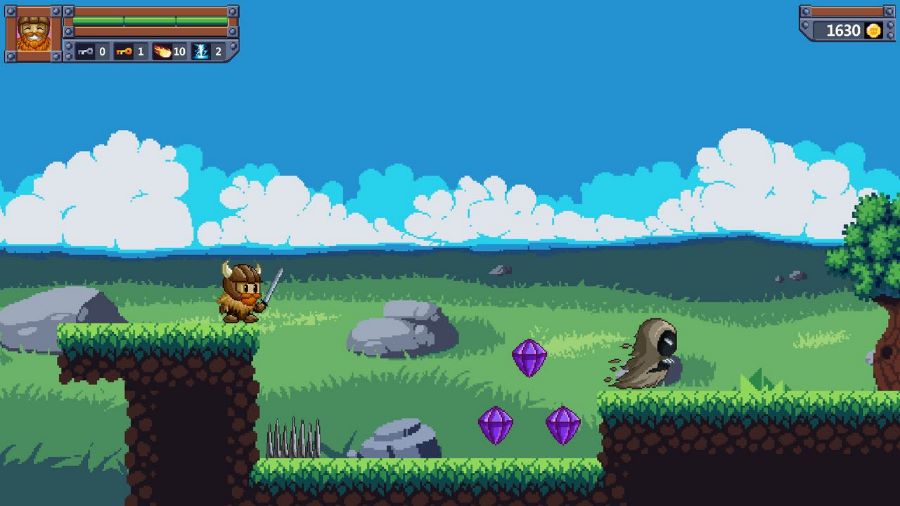 At the start of your journey, once you’ve picked between the two difficulty settings, you’ll get to select between a Knight, a Magician, or an Assassin as your character. On top of this, each character will have three variations to choose from, with different bonuses. For example, if you pick the Assassin, you can then select between the Thug for Hire variant, which moves 1.5 times faster and jumps higher while also dealing damage with its throwing knives and having a special attack that launches three knives. Or you might want to select the Forest Keeper variant that does not jump as high but does have a crossbow that unleashes two shots at a time for 100 damage, as well as a special gas bomb power. 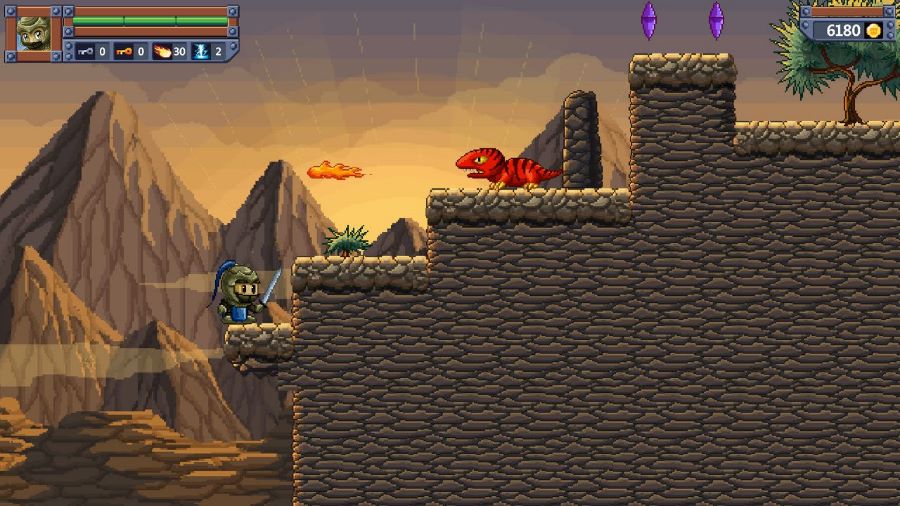 You’ll control your character with the left analog stick or the D-Pad, jumping and double jumping with the Circle button and attacking with the X button for your melee attack. The Square button will be for your ranged attack, while the Triangle button will be set for your special attack, which is limited to a few uses per stage. Long-range attacks also need ammo, so you should open up any chests you find by finding the corresponding key so that you can collect some extra ammo, as well as some extra charges for the aforementioned special attack. 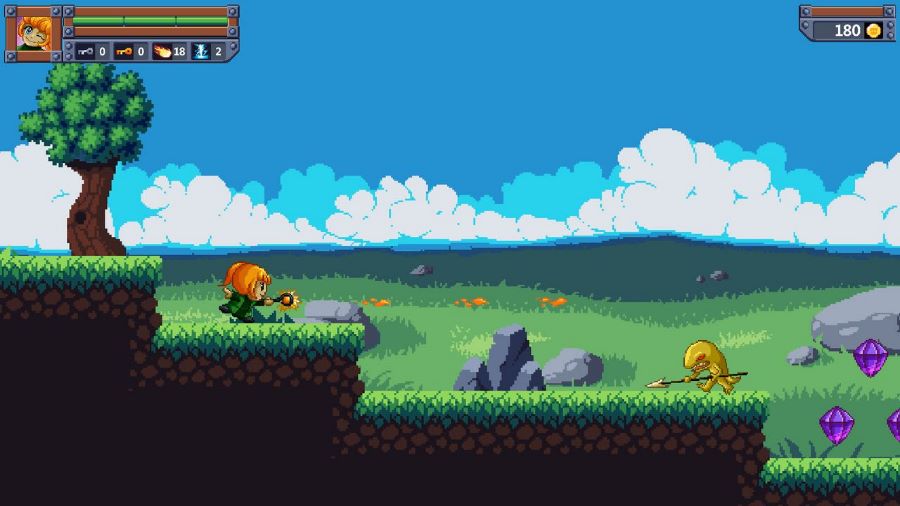 Hellbreachers includes a full trophy list with a Platinum trophy for you, and since it’s a cross-buy game that grants you the PlayStation 4 and the PlayStation 5 versions of the game with a single purchase, that means you’ll get a chance of adding two Platinum trophies to your collection! The trophies are very straightforward. You’ll unlock trophies for defeating five, fifteen, and thirty enemies, for beating the first three bosses in the game, for completing the first, third, and sixth levels, for collecting 500, 2,500, and 5,000 coins, and for opening three, six, and twelve treasure chests. You can probably do all this in 30 minutes at most. 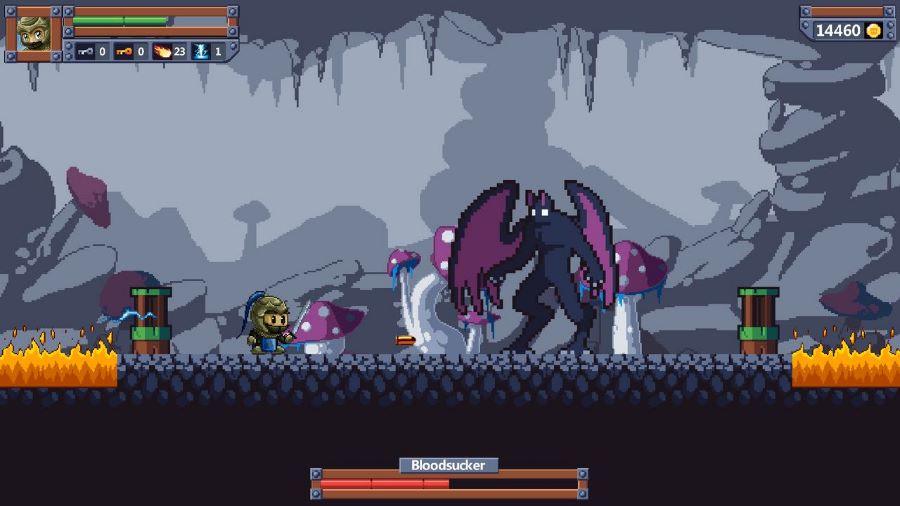 Hellbreachers has potential, but some of its design choices make it a game that is not easy to recommend. Having the game tell you that you can use combos on enemies while also giving them an invincibility window that is too big for you to actually land a combo is completely useless and having to play through 12 stages before you change locations can make the game feel a bit too repetitive. Hellbreachers is out on PlayStation 4 and PlayStation 5 as a cross-buy release with a low $4.99 asking price, and for that, you do get two Platinum trophies that you can add to your collection in under an hour.

Disclaimer
This Hellbreachers review is based on a PlayStation 4 copy provided by eastasiasoft.