ThaRaven403 and EdEN reviewed Postal Redux on the PlayStation 4, a high definition remake of The Postal Dude’s infamous first foray into the world from MD Games.

We gave it an 7 out of 10, and quoted it “Great recreation of the original Postal for a new generation“!

Postal Redux sets out to give us an HD version of a game that was released over 20 years ago, and it certainly succeeds in doing that. While the game will feel a bit simple to some of you who never got to play it during its original release, it’s a game that might feel dated, but it’s part of the twin-stick genre and a game that has its charm – controversy and all. Postal Redux is out on PS4 with a $9.99 price.

Now’s YOUR time to win a FREE NA copy of Postal Redux on PlayStation 4! 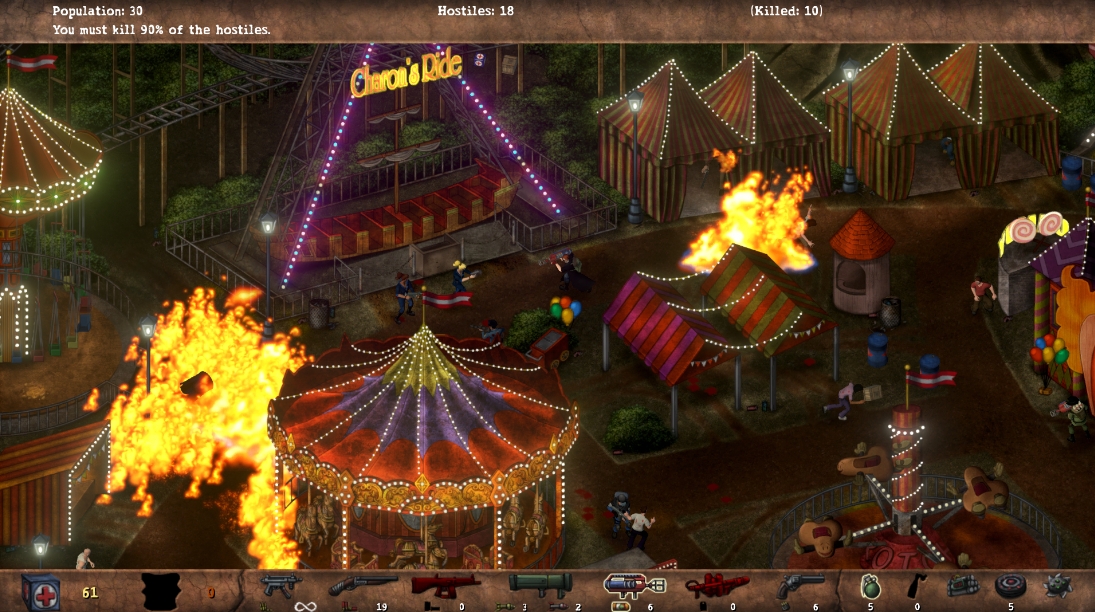