Romance visual novel Steam Prison from HuneX is making its way to the Nintendo Switch on February 25. Come check it out!


There are two kinds of people.

The rulers and the ruled.

A catastrophic flood split the world into two.

The Heights, a gorgeous utopia. The Depths, a filthy industrial wasteland.

The people of the Heights, who were privileged to escape the disaster look at the survivors they have abandoned in the Depths with disdain.

Our heroine, Cyrus Tistella, born and raised in the Heights, has nothing but contempt for those from the Depths.

To the people of the Heights, the Depths is a prison where sinners are banished. A land where the lowly dwell.

Without ever involving with the Depths, Cyrus lives her life as a police officer in the Heights, protecting the people with faith in her sense of justice.

One day, on an observation mission, Cyrus travelled with her partner, Fin, to the area of the Depths where criminals from the Heights were kept.

As Cyrus descend to that unknown world, the gears of her fate has begun to turn… 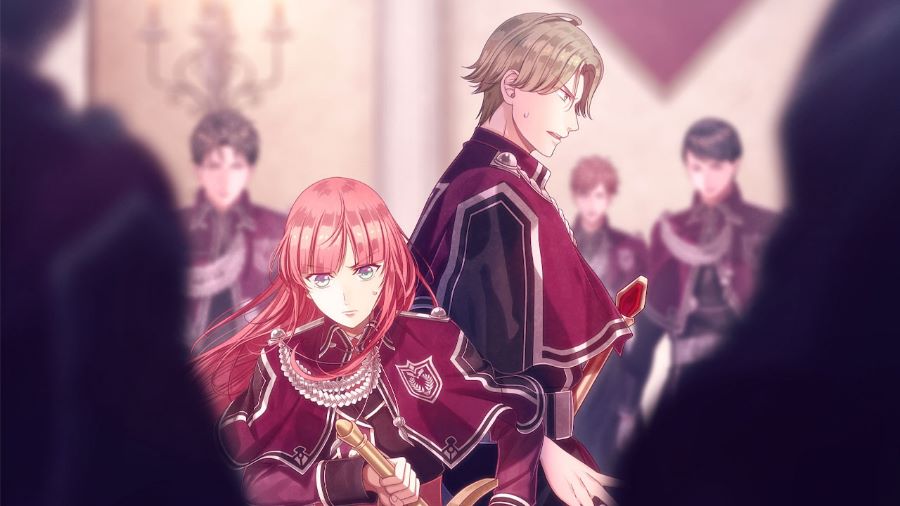 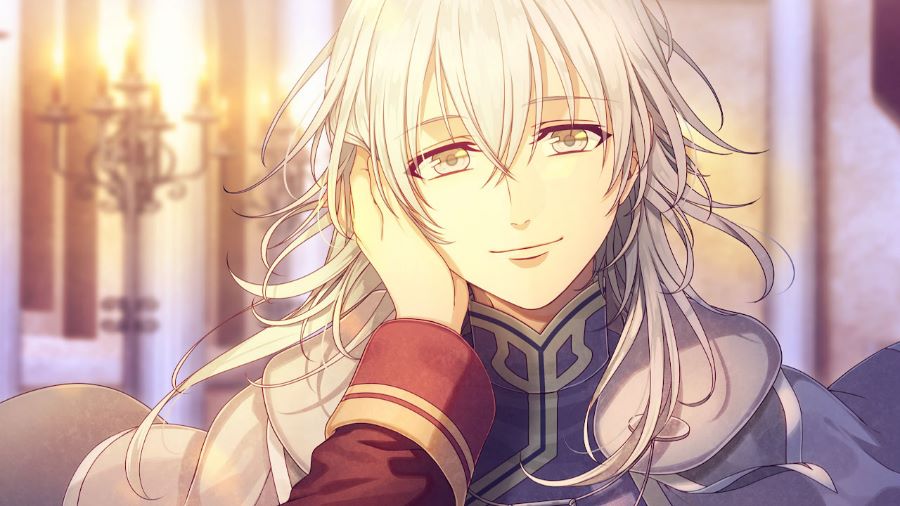 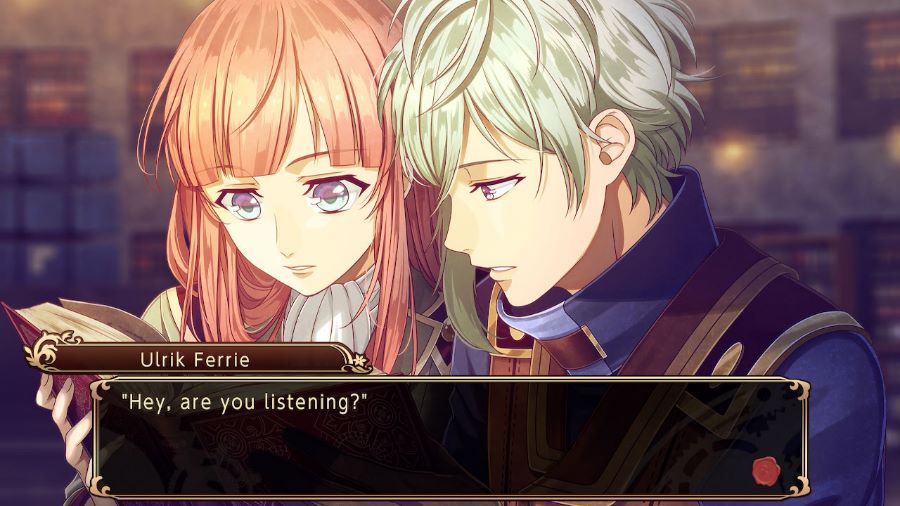 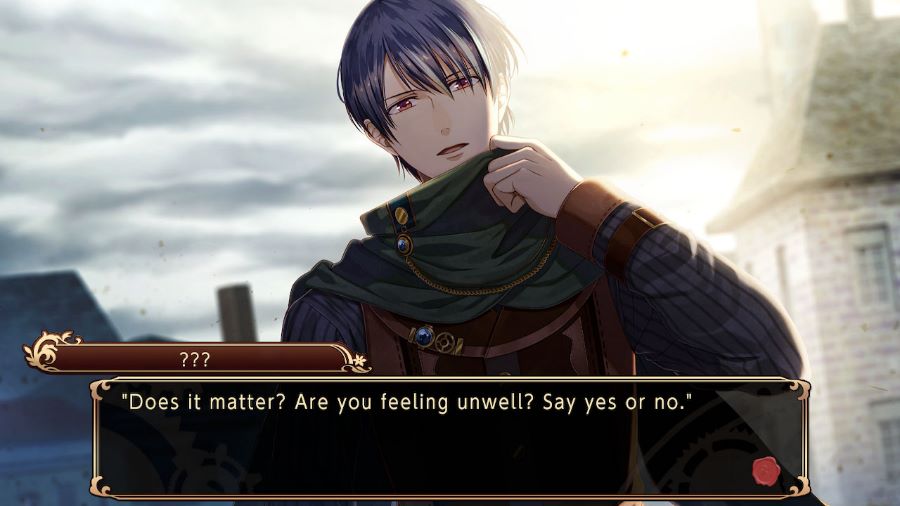 GENSOU Skydrift Out Next Month