We’ll be working on a review for Estranged: The Departure, so I got in touch with Alan Edwardes to talk a bit about the game. Come check it out!

I’m a software engineer from the North of England. I started to mod games in my spare time and created a Half-Life: 2 map called Splooshe in 2011 – later released as a workshop item.

That map evolved into Estranged: Act I, which was released for free on Steam back in 2014. I subsequently spent six years – still in my spare time – working on a standalone sequel, Estranged: The Departure. The rest is history! 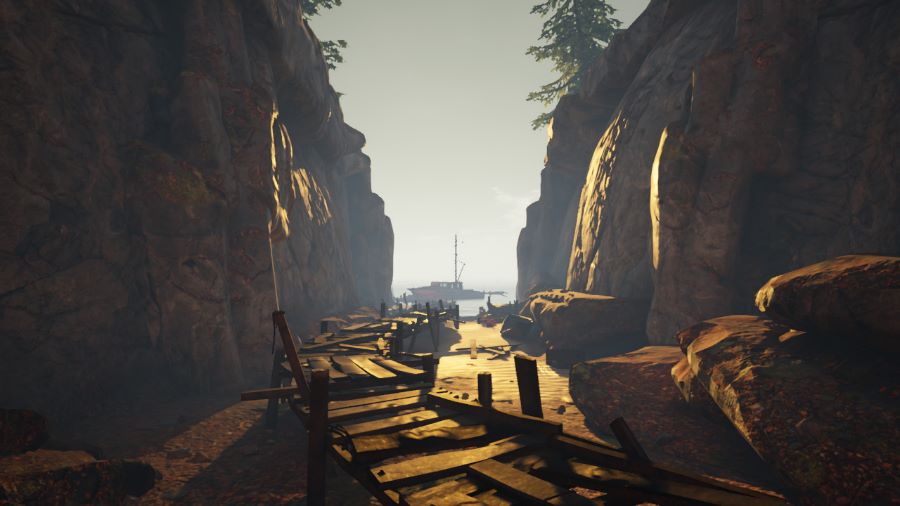 PS4B: On that note, Estranged: The Departure releases on Nintendo Switch next week. What can you tell us about this project?

The Departure is a first-person shooter, a story-driven action/adventure game. The protagonist finds himself stranded on a mysterious island during a violent storm, but little does he know his adventure has just begun, and the island is home to more than it first seems. It involves familiar first-person shooter and puzzle elements and was inspired by games such as Half-Life: 2. 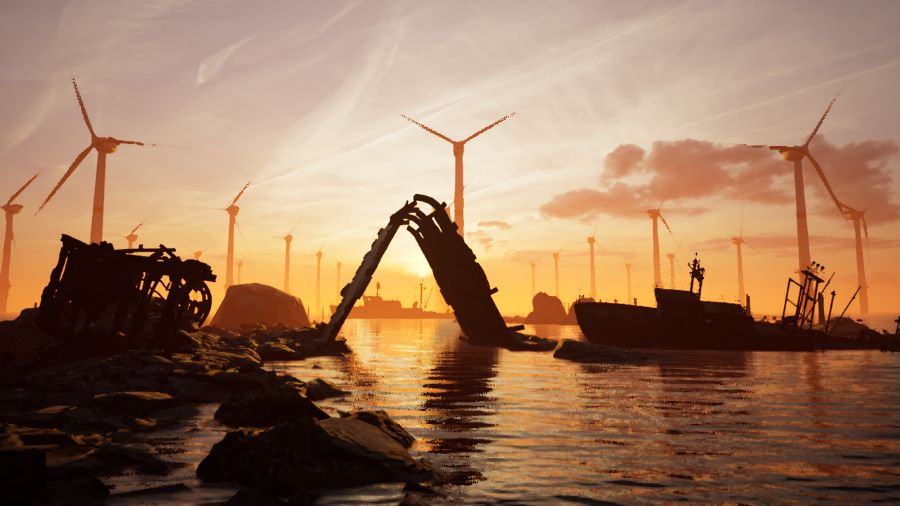 PS4B: How long did it take to port the game to Nintendo’s console? Are there any differences between the Steam version released last year and the one on Nintendo Switch?

I developed the game with consoles in mind throughout and enjoyed porting the game to the Nintendo Switch. One key difference between the Steam version and the Nintendo Switch version is the graphics fidelity since the GPU on the Switch isn’t as powerful as the average gaming computer. 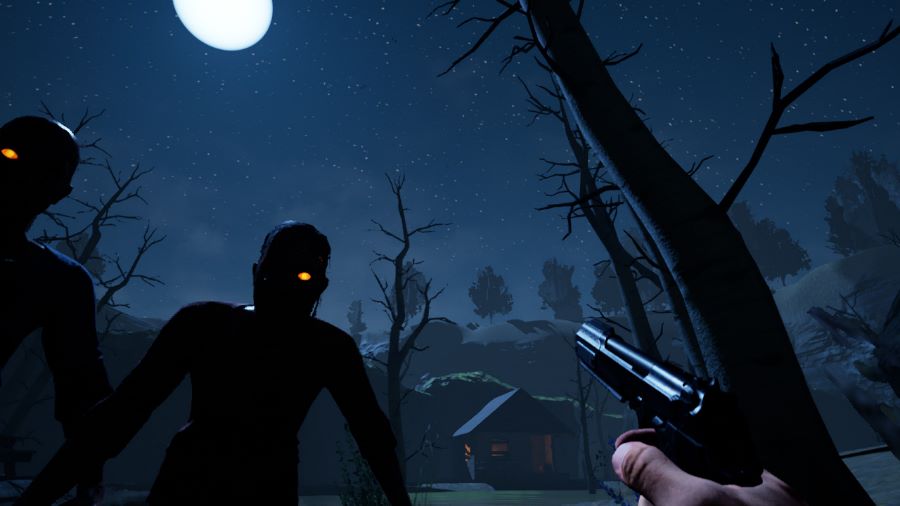 PS4B: Now that Estranged: The Departure has been completed, are you currently working on a new project, or are you taking a break from development?

I’m always tinkering with game development – and although I’m not ready to talk about future projects just yet, I do post development screenshots to the Estranged Discord server. 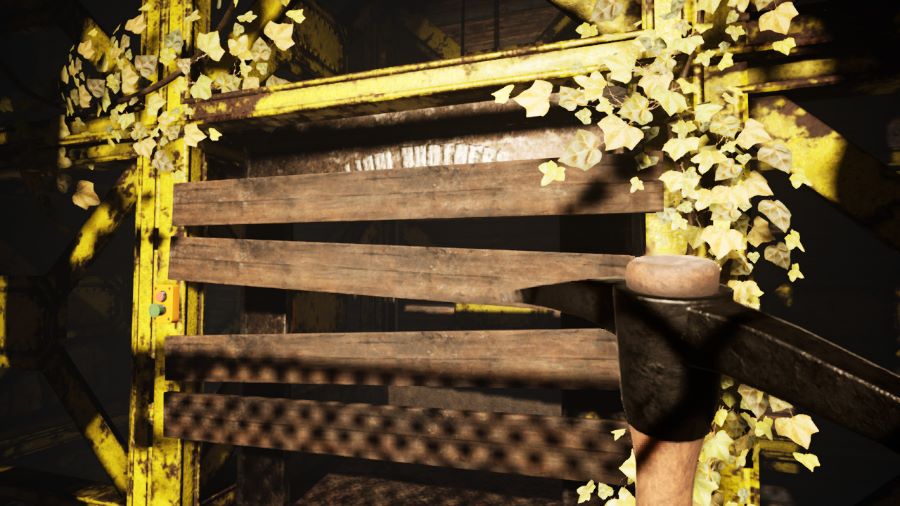 I hope people enjoy playing The Departure as much as I enjoyed making it! If anyone hits any issues, I’m always available via Discord to help.