We’ll be working on a review for Cathedral, so I got in touch with Elden Pixels to talk a bit about the game. Come check it out!

PS4Blog: Hi! Good to have you back. How’s everything on your end?

Everything is great, I think? I’ve found myself ever since I started Elden Pixels and started to work every day with indie game development that when people ask me how things are, I always go, “I think I’m doing good?” which sometimes makes people feel uncomfortable. But to quote the legendary poet Ron Burgundy – “I’m in a glass box of emotions!” and working with indie development is tough on you! But in all honesty, things are better than ever! We have developed and published Alwa’s Awakening and Alwa’s Legacy, and now we’re getting ready to release our first ever published game called Cathedral! 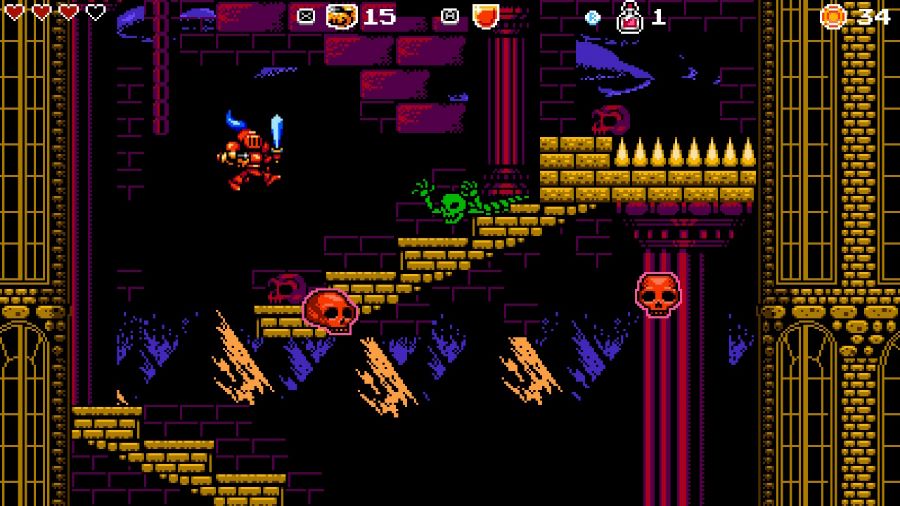 PS4B: And now here we are, ready to talk about Cathedral! What can you tell us about the game? What drew you to work on this particular project as its publisher?

Cathedral is a brilliant pixel-art Metroidvania platformer that draws a lot of inspiration from the classics. It’s tough-as-nails but very well made, and the first time I played it, I was just thoroughly impressed over how much content and cool stuff they managed to cram in there! The game had been in development for many years, and when we made Alwa’s Awakening, we were following how Cathedral was progressing as well.

Since we’re both developers based in Sweden, it was fun to see that we were both working on similar projects. I can’t really remember why we started talking in the first place, but sometime last year, we got in touch with each other, and we hit it off right away. On the day when we launched Alwa’s Legacy, we ran into a technical problem that took some hours to solve, and Eric from Decemberborn, who’s one of the developers of Cathedral, was kind enough to help us, and after that, we just kept on talking.

I had been doing a lot of thinking about what would be the next logical step for Elden Pixels, and publishing is one thing that I was considering venturing into, so one day I just reached out to Eric and asked him if he’d be interested in working together and here we are! 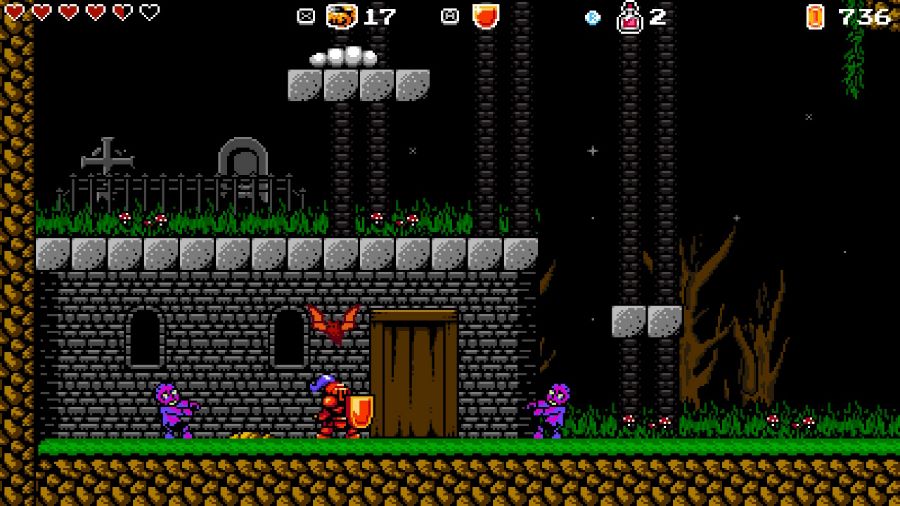 PS4B: What has changed for Cathedral between its initial Steam release back in 2019 and the Nintendo Switch version we now get to play?

The developers (Decemberborn) have, since the original launch in late 2019, made three big patches that improve on a lot of things in the game. They’ve been very keen on listening to the community and made improvements to make the game even better. With a Very Positive rating of 87% on Steam, we’re really excited for the Switch release on Feb 18th! 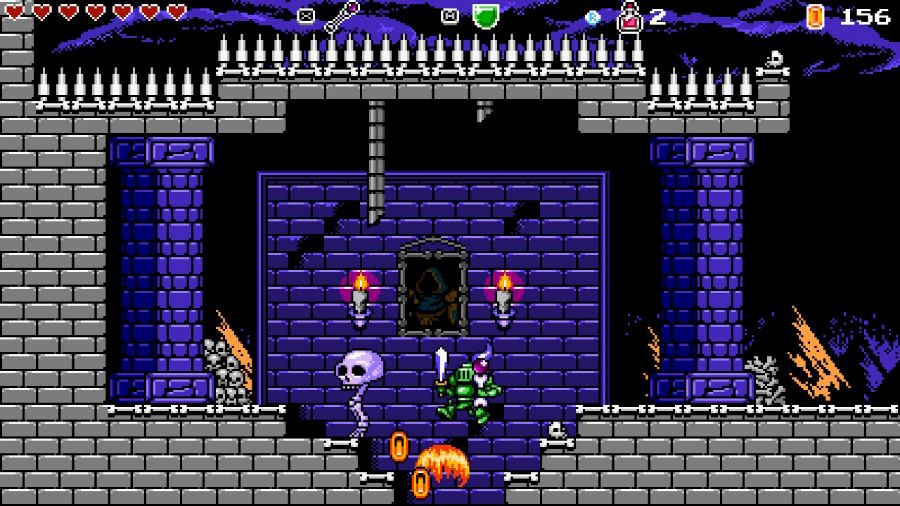 PS4B: How is the development going for the Alwa’s Awakening NES version?

Things are progressing nicely! We’re finishing up the last biggest tasks like music and the dialogue system, and once that’s done, we’ll have a pretty solid build ready! All the levels, mechanics, sound effects, and music are in there, and you can play the entire game from start to finish. We’re getting ready to start a public beta, and if anyone is interested in participating, please head over to our website. We’ll release Alwa’s Awakening on a real NES cartridge later this year, and I’m ridiculously excited! 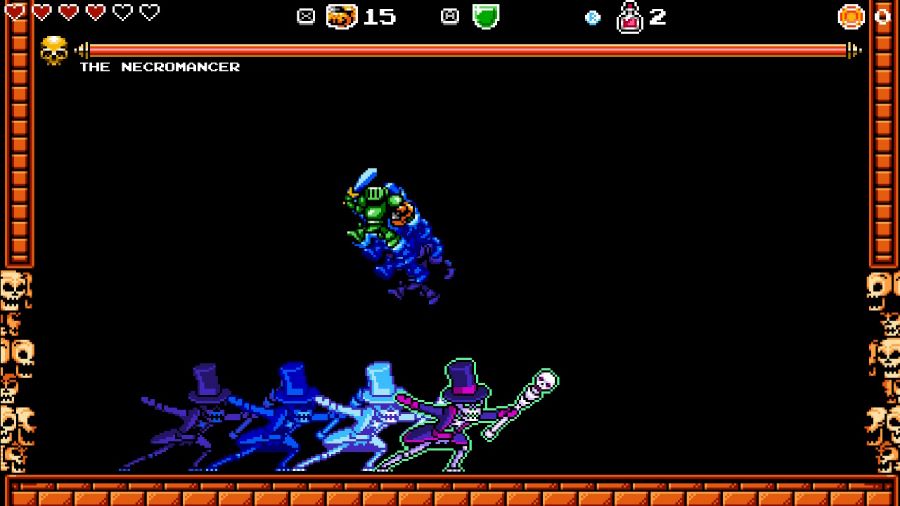 I wanted to take the opportunity to thank everyone who’s either already got one of our games or planning to purchase them in the future. We’re very humbled and thankful that we can keep doing what we like, which is creating video games! Thank you!