Postal REDUX On Its Way To PS4

HD remaster POSTAL Redux will bring the 24-year-old twin-stick shooter to the PS4 on March 5 from Running With Scissors and MD Games. Come check it out!


The classic dark and surreal twin-stick isometric shooter returns with a vengeance!

POSTAL Redux is a high definition remake of The Postal Dude’s infamous first foray into the world. Prepare to experience his psychological journey with faithfully recreated high resolution visuals, remastered music, sounds, and dialog, and revamped and modernized gameplay. Crazed gunmen out for your blood await you around every corner. The only choice is clear: Get them before they get you. Fight back with a devastating arsenal as you make your way through a violence-stricken town.

It’s time to relive the madness of GOING POSTAL! 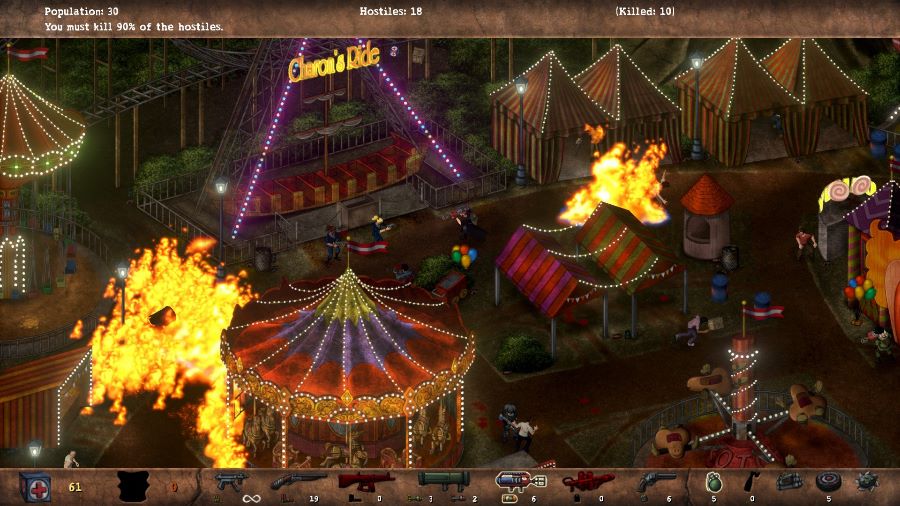 – Battle through 17 levels in the classic Campaign: Beginning from your humble Home, traverse through The Mine and Trailer Park, witness the mean streets of The Ghetto and the bright lights of The City, all the way to the final standoff at the Air Force Base, including a stop at the all-new Carnival.

– Includes the original add-ons: Blast through Special Delivery’s EZ Mart, Shanty Town, Earthquake, and the luxurious La Palamino Resort, and then head to Japan in Super POSTAL’s Tokyo and Osaka! Play through everything together in the massive combined 23-level Excess Postage campaign!

– 10 weapons of destruction: Lay waste with the mighty Shotgun and Spray Cannon, roast attackers with Molotovs and the Flamethrower, fill the streets with fire with the Napalm Launcher, clear out entire groups with Grenades and the Rocket Launcher (Heatseekers included!), lay traps for unsuspecting pursuers with varied types of Mines, and introducing the commanding Revolver!


We’ll be working on a review for Postal REDUX from Running With Scissors and MD Games, so be sure to stick around at PS4Blog.net! 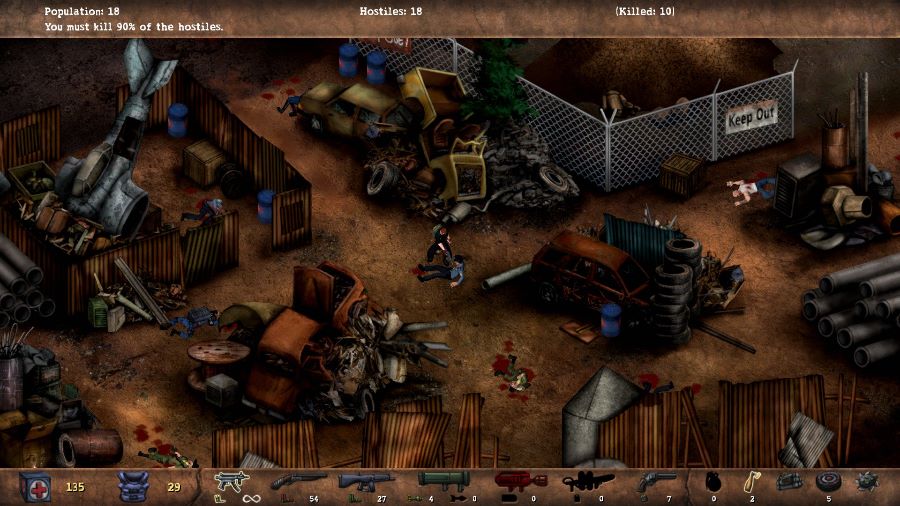 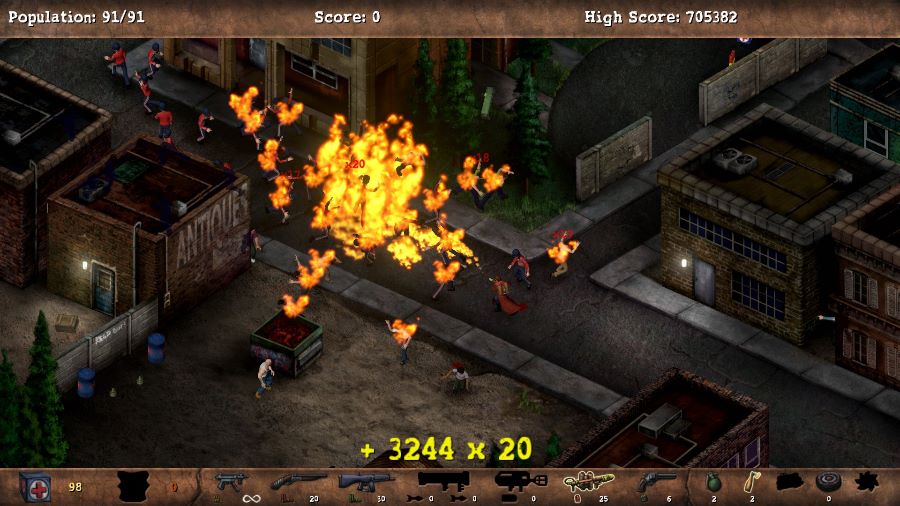 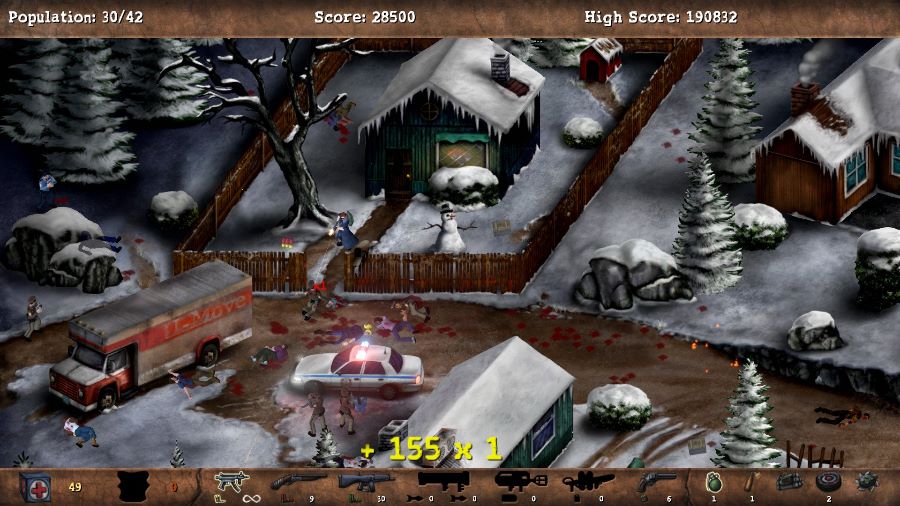