Memoranda from Carbon Fire Studio is a gorgeous and fun point and click adventure on PS4. Learn more in our Memoranda review!


Point and click adventure game Memoranda was originally released back in 2017 by Bit Byterz and Digital Dragon, and it’s now been released on the PlayStation 4 thanks to Carbon Fire Studio. They previously gave us charming 2D puzzle platformer Linn: Path of Orchards on Nintendo Switch – and are currently working on a PlayStation 4 release for said game -, so I was definitely up for taking this one for a spin since I’m certainly a big fan of point and click adventure games – especially when they look as great as Memoranda does! 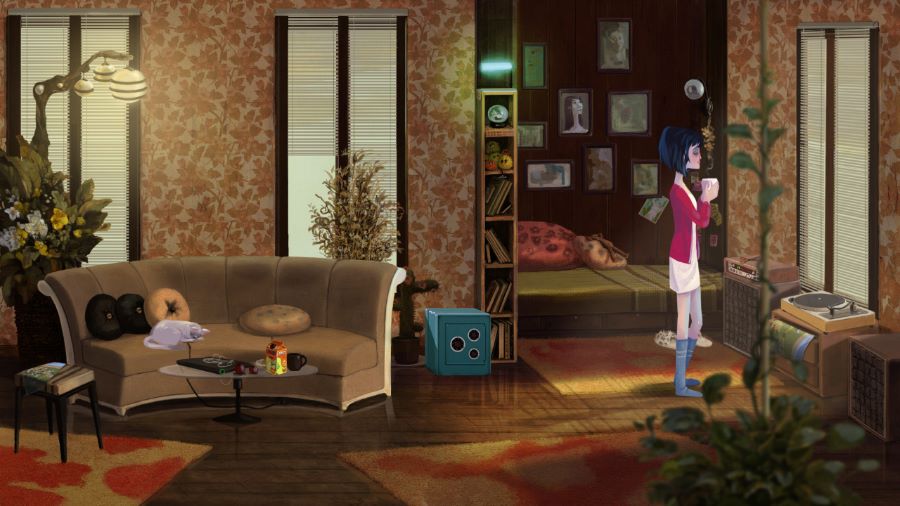 Carbon Fire Studio describes Memoranda is a game about forgetting and being forgotten. It’s a game inspired by the short stories of Japanese author Haruki Murakami. The main character you’ll be playing as is a young woman by the name of Mizuki, who realizes she’s started to forget her own name! She doesn’t have the best memory, which is why she keeps photos of all of her friends so that she doesn’t end up forgetting them. The game’s charming art style, unique story, and fully voice-acted cast will immediately grab your attention as soon as you start your adventure.


Given Memoranda’s old-school infused classic point and click adventure setup, you’ll be moving a cursor o the screen with the left analog stick, interacting with objects and other characters with the X button. You can also point at any spot on the screen and then press the X button to move there. If you press the L1 or R1 buttons, you’ll highlight everything you can interact with on the screen. As you explore each location, you’ll end up collecting items, which will be added to your inventory, which you can check with the Circle button. If you need to zoom in or zoom out, you can press in on the right analog stick. The right analog stick can also be used to pan the camera around in areas that are bigger than a single screen. You’ll also have a map you can access with the Square button, which will allow you to quickly travel around the area. 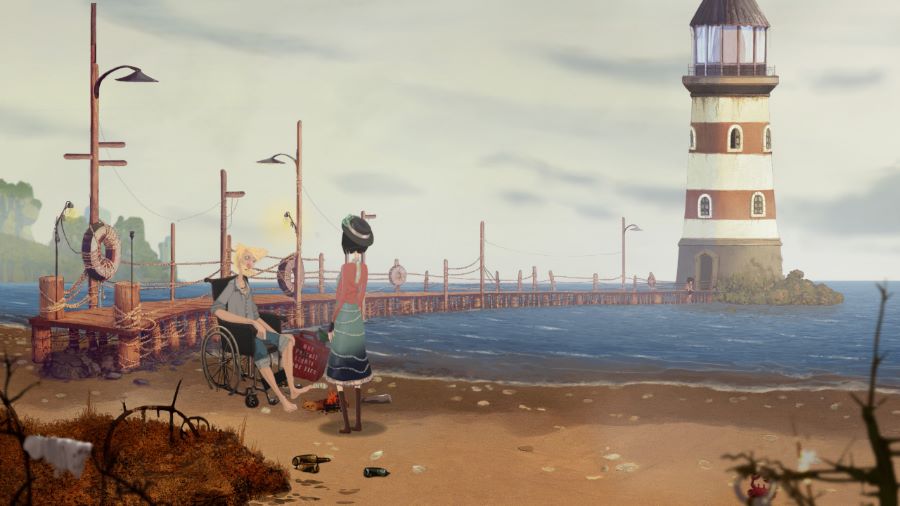 This particular adventure game has you helping Mizuki try to find a way to once again be able to sleep… because she hasn’t been able to sleep ever since she found an old sailor under her bed. The old sailor seems to be a ghost because no one else can see it, and he’ll be “haunting” her as she travels around different locations. Can you perhaps complete a chain of events that will help Mizuki to send away the old sailor so that she can finally get some sleep after seventeen days of insomnia? And if you do… what if that’s not the actual solution to her bigger problem?

I don’t want to spoil things, so I won’t discuss the different puzzles you’ll have to solve to progress through Memoranda. What I will mention is that the game does adhere to the tried-and-true classic point and click adventure game formula, which means that you’ll be collecting a variety of items that will be added into your inventory, which you can use to solve the puzzles you’ll find. Sometimes you’ll only need to go into your inventory to grab an item and drag it onto a character or another object on the screen, and sometimes you’ll have to take a closer look at items to split them or drag one on top of the other inside of your inventory in order to combine them. 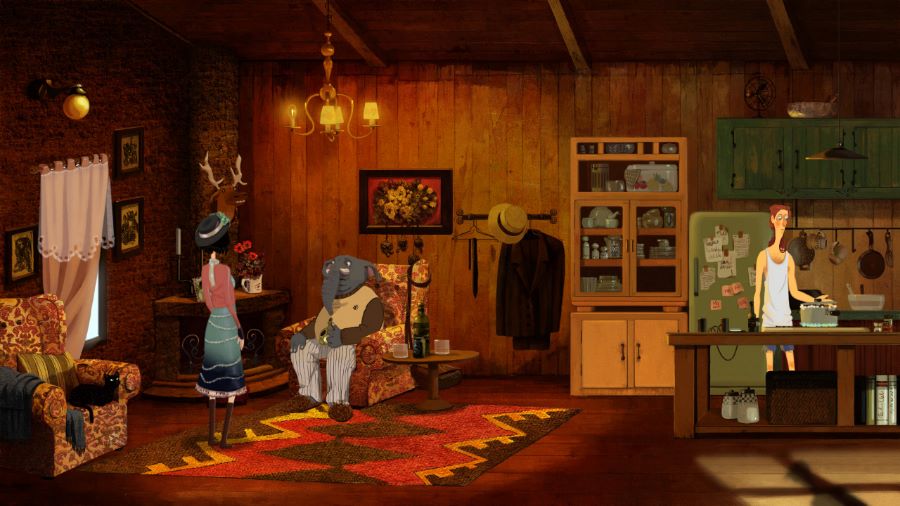 Trophy-wise, Memoranda has a full trophy list with a Platinum trophy waiting for you. It’s a short list with eleven Gold trophies to unlock on your path towards adding a new Platinum trophy to your collection, and the good news is that there are only a couple of missable trophies in the game to worry about! One of them is tied to finding five images related to the Kickstarter backers that pledged CA$160, while the other one is tied to using an instant camera you find around the halfway points of the game so that you can use it to take pictures of people whom Mizuki sees as animals, or of characters who might be on their way to becoming animals. 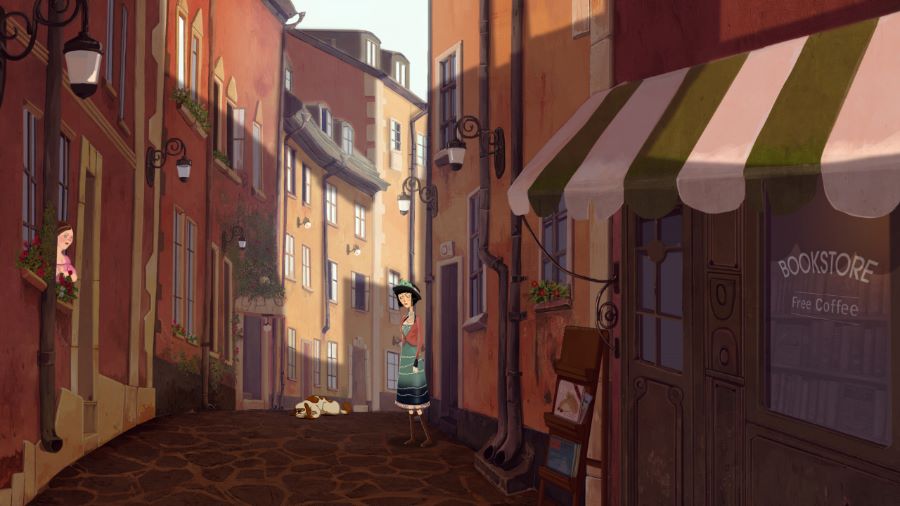 Memoranda is a point and click adventure game that will grab your attention right from the start, thanks to its tried-and-true classic adventure game gameplay mechanics, gorgeous art style, and solid voice acting. It’s a journey that should take you 4-5 hours to complete depending on your experience with point and click games. Memoranda is out on PlayStation 4 with a $14.99 asking price, and it’s one you should definitely check out!

Disclaimer
This Memoranda review is based on a PlayStation 4 copy provided by Carbon Fire Studio.