Knight’s Retreat from QUByte Interactive is a chess-based puzzle game on PS4. Learn more in our Knights Retreat review!


In Knight’s Retreat from QUByte Interactive you’ll be taking on a chess-based puzzle game in which you must move the knight pieces on the board to the exit square. One piece will be of a darker color from the rest, and this is the piece that needs to reach the exit square. As you move it to other squares, it will destroy the square it was previously standing on, so you won’t be able to go back. 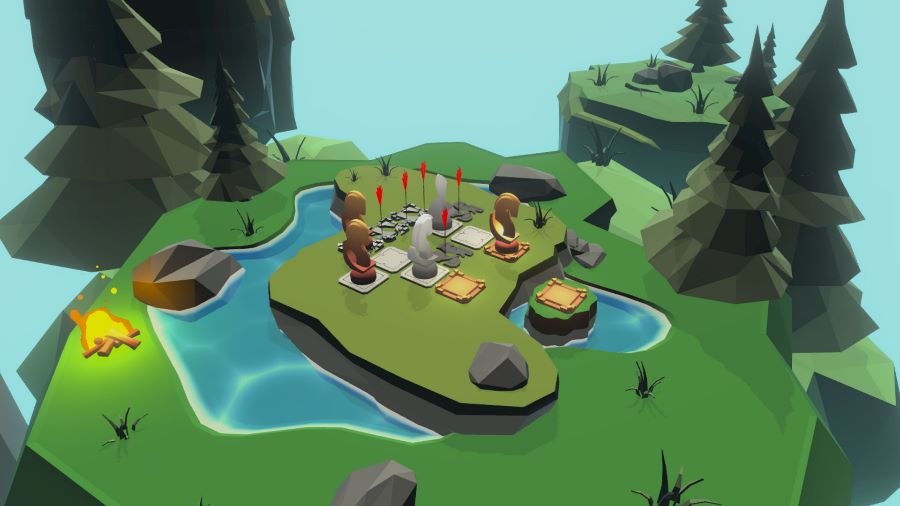 You can move the cursor with the left analog stick or the D-Pad, picking up and dropping pieces with the X button. If you want to undo your last move, you can press the Square button. If, on the other hand, you feel that you need to restart to get a better look at things, you can press the Triangle button. Use the right analog stick to rotate the camera, zooming in and out with the R1 and L1 buttons. 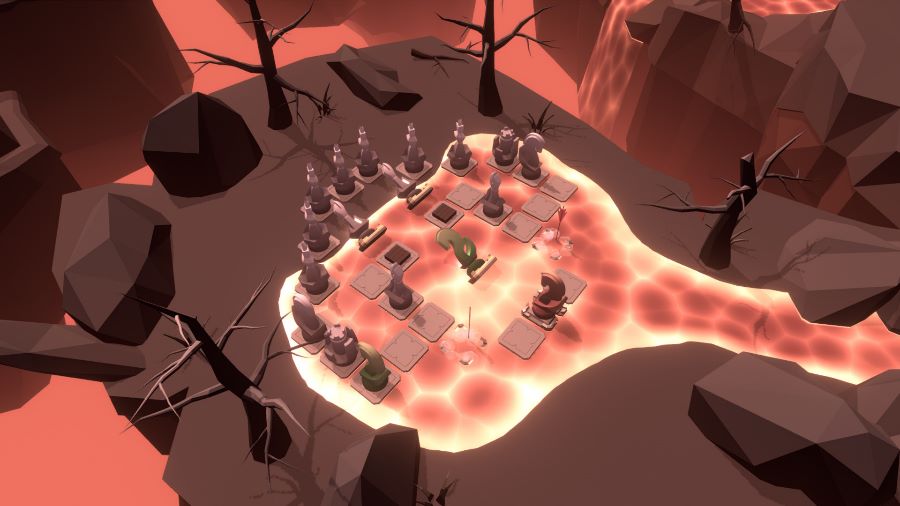 As new white chess pieces are introduced, you will get to play one stage with an easier layout so that you can get the hang of things. Remembering how knights, rooks, bishops and the queen move on a chessboard is crucial when taking on each of the levels that Knight’s Retreat has to offer. The further you progress through the game, the more moves you’ll need to make – and the more knights you’ll need to move towards the exit squares.


Knight’s Retreat has a full trophy list with a full trophy list with a Platinum trophy to add to your collection. There are dozens of levels to complete, and you’ll unlock trophies at a steady pace as you progress through them. By the time you complete the 80 levels that the game has to offer, you’ll have a new Platinum on your account, which is not going to be an easy journey given the increasing complexity of the puzzles you’ll have to solve. 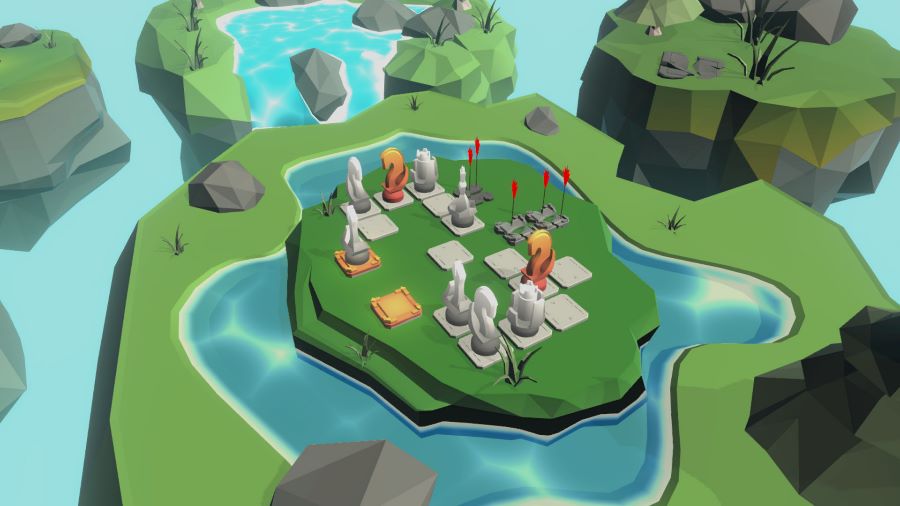 If you’re a fan of chess and puzzle games, then you’re going to have a great time playing Knight’s Retreat. New chess pieces and gameplay elements are introduced at a steady pace, allowing you to get used to things before the difficulty ramps up again. Knight’s Retreat is out on PlayStation 4 with a budget $3.99 asking price that makes it an easy one to recommend to puzzle fans.

Disclaimer
This Knight’s Retreat review is based on a PlayStation 4 copy provided by QUByte Interactive.

[Nintendo Switch] Along The Edge Review