In puzzle sequel Active Neurons 2 from Sometimes You, you’ll be trying to collect enough energy to discover the twelve greatest inventions of mankind. To do this, you’ll complete dozens of puzzles set in minimalist stages in which you’ll be moving a block left, right, up, and down, trying to get it to the stage’s exit in one piece. As for the aforementioned twelve greatest inventions of mankind? They are the wheel, the alphabet, the windmill, gunpowder, printed books, the compass, the steam engine, the electric light, wireless communication, penicillin, the transistor, and the internet. 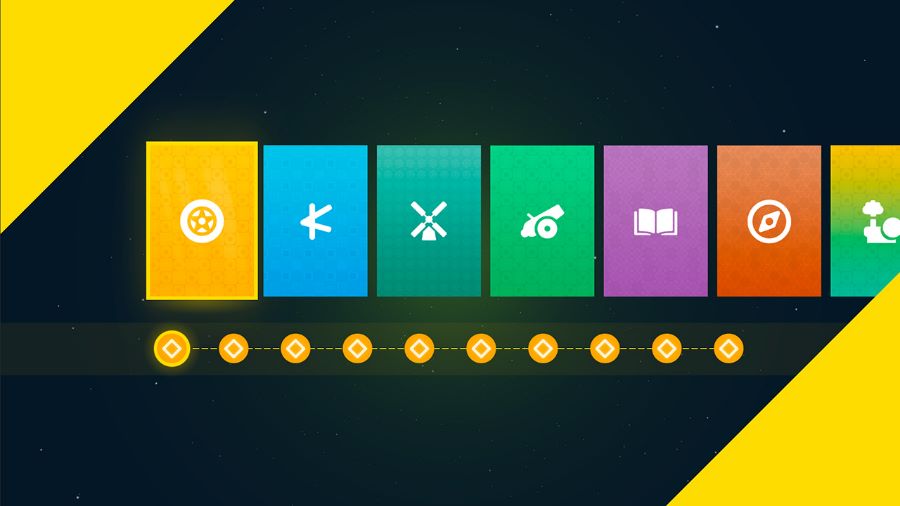 As I mentioned, the controls are reduced to moving the square around with the left analog stick or the D-Pad by pressing up down, left, or right, but that’s not all there is to this puzzle game! You’ll run into blocks that make other blocks turn, blocks that can be pushed towards red cubes to destroy them (red cubes are bad and will destroy your cube if it touches them), blocks that will act as keys, conveyor belts that move in one direction, teleporters that will send the cube from one place to another, and more. 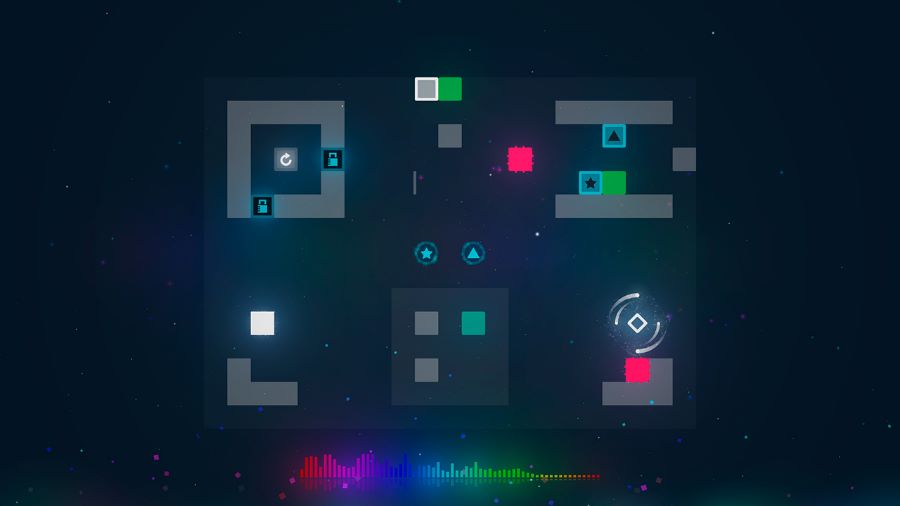 All of these elements won’t be present on the first puzzle you take on since that would overwhelm most players right from the start. Instead, new elements will be introduced at a steady pace as you progress through the many stages for each of the inventions I mentioned before. The first set of stages for the wheel will allow you to get used to the way your cube slides around each stage while also showing you that you must grab all energy before you can complete a level. Move onto the alphabet levels, and you’ll see the red cubes that can destroy your cube when touched. And when you reach the windmill stages, and you’ll start to find blocks that can be pushed. And if you’re ever stuck, you can have the game show you the solution for that stage at the press of a button. 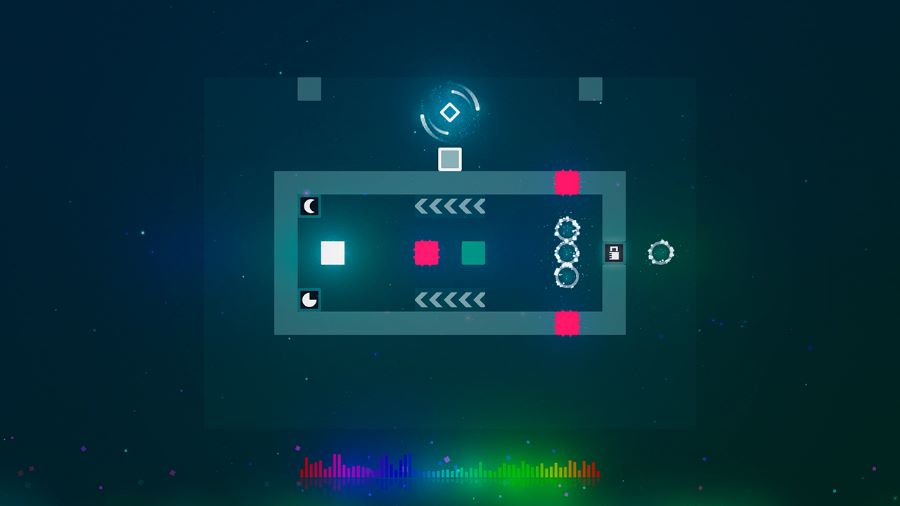 The previous game had a full list with a Platinum trophy, and that is also the case for the sequel. While the previous game had a list with nine Gold, six Silver, and three Bronze trophies, with some tied to progressing through the games and others for interacting with specific object types, for Active Neurons 2, the list is composed of only twelve Gold trophies. As you must have probably guessed by now, that means that the twelve Gold trophies are tied to unlocking each of the twelve inventions. 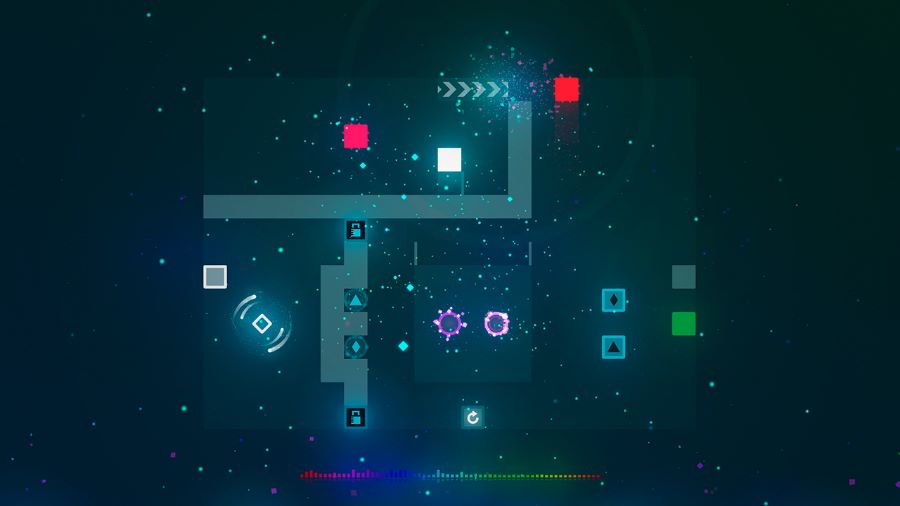 Prequel Active Neurons is a fun minimalist puzzle game on PlayStation 4, and the same can be said about its sequel. If you liked the first one, then you’re going to enjoy this one. It’s available on PS4 at a budget $4.99 asking price and features new gameplay mechanics and dozens of levels to complete, making it an easy one to recommend to puzzle fans.

Disclaimer
This Active Neurons 2 review is based on a PlayStation 4 copy provided by Sometimes You.

Active Neurons 3 – Wonders Of The World Out Today