In Projection: First Light from Shadowplay Studios and Blowfish Studios, you’ll be taking on a 2D puzzle platformer that will take you through a shadow puppet world. The game has a very interesting and charming presentation, with characters presented in the game as figures glued to sticks that are used to move them, like the puppets they are. You play as little Greta, who one day ends up going on an adventure after she stumbles upon a glowing butterfly that catches her attention, standing out in the black and white world she lives in. 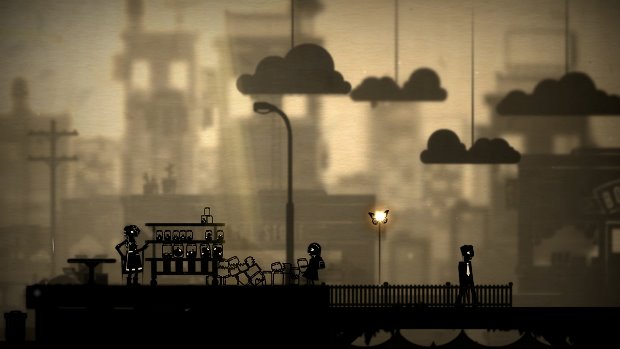 She ends up making a big mess along the way. First off, she steals an apple from the grocery store because she was feeling hungry. She then ends up breaking many jars as they all come tumbling down when she grabs one to try and catch the butterfly. While following the butterfly, she kicks a bunch of tools while walking through a construction site, which is a huge safety risk. The last straw is when she jumps on top of a police car to finally catch the butterfly, only for the car’s hand brake to fail from all of her jumps, sending the car crashing down the hill.


As expected, she is punished by her parents for her actions. Stuck in her room, she kicks the table in anger, breaking the jar she had previously used to trap the butterfly. She decides to follow behind it, pushing a nearby table so that she can reach the ledge above that could bring her closer to the butterfly. After the butterfly escapes out of the house, she follows behind it and ends up running in the woods… at night, while it rains. In there, she finds the abandoned shadow theater, where her adventure truly begins. 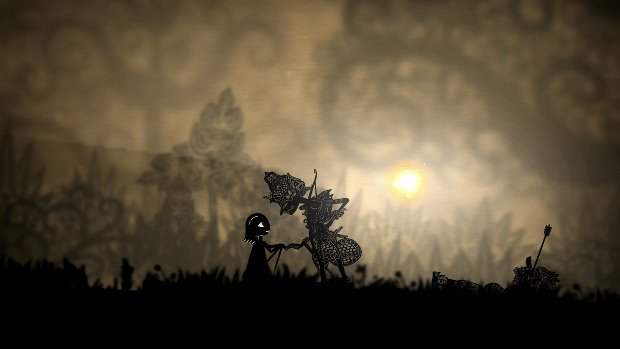 You’ll move with the left analog stick or the D-Pad, jumping with the A button. You’ll interact with objects with the X button, which will make it possible to, say, grab a trash can so that you can use it to reach a higher platform, or move a table out of the way, opening a door, or activating a lever, so that you can then carry on with your 2D puzzle-platforming adventure. After a bit, you’ll learn access to a mysterious light sphere that you can control with the right analog stick so that you can cast shadows around each area to solve the different platforming puzzles you’ll find. 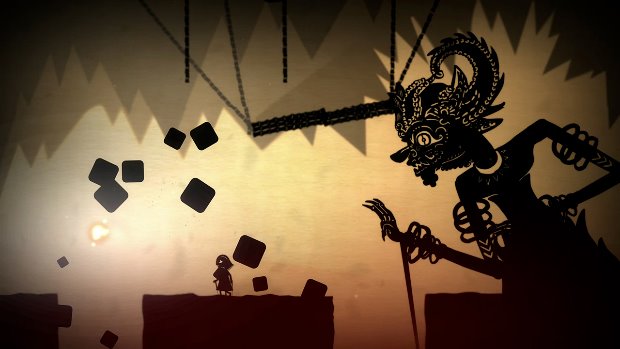 Projection: First Light will take you alongside Greta on a journey through a variety of cultures as you take on the story and evolution of shadow puppet performances. You’ll end up exploring this art and its portrayal through the history of Indonesia, China, Turkey, Greece, as well as 19th century England. While, at first, you only wanted to collect the one glowing butterfly, this magical journey through history will have you collecting many more butterflies as you go, using light and shadows to create platforms as needed. 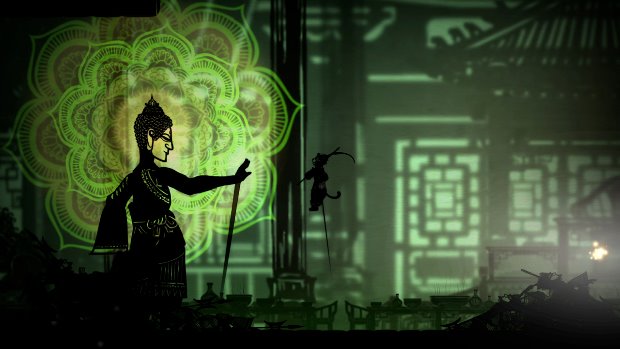 Projection: First Light is a fun 2D puzzle platformer set in a shadow puppet world. This gives the worlds you’ll visit a very interesting look that will grab your attention right from the start. Its light and shadows puzzle mechanic is fun to use, but you will run into a handful of times when the shadows you need to cast need to be very precise in order for you to be able to help Greta complete her journey. Projection: First Light is out on Nintendo Switch with a $19.99 asking price.

Disclaimer
This Projection: First Light review is based on a Nintendo Switch copy provided by Blowfish Studios.

Glyph Out Today On Nintendo Switch