The main character has finally save up enough money to move. He’s relieved that he doesn’t have to deal with any more of Cape’s pranks. But he doesn’t seem to mind how ridiciously cheap the rent is at the next place. Let’s hope that nothing horrible happens….

The main chacracter get trapped again by Cape, who shows up at the new location. Help him escape by solving all the puzzles.


We’ll be working on a review for Cape’s Escape Game 2nd room from AlignmentSharp, so be sure to stick around at PS4Blog.net! 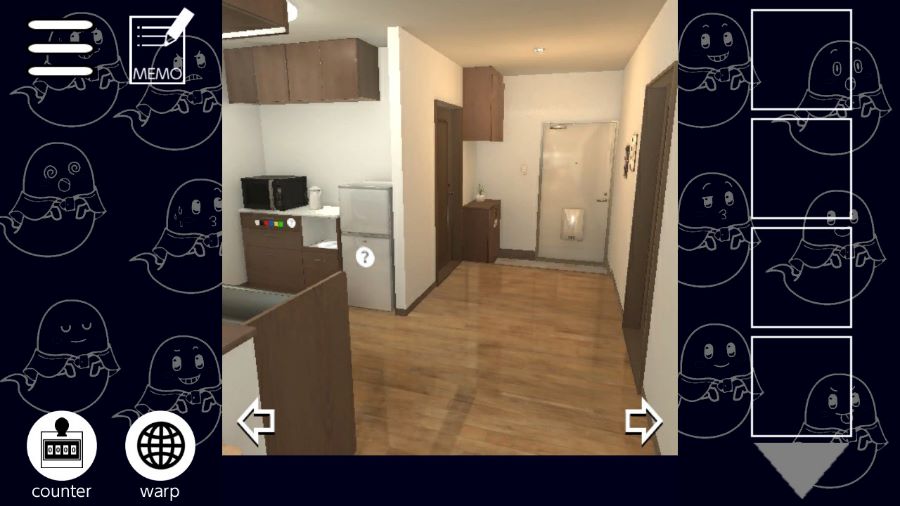 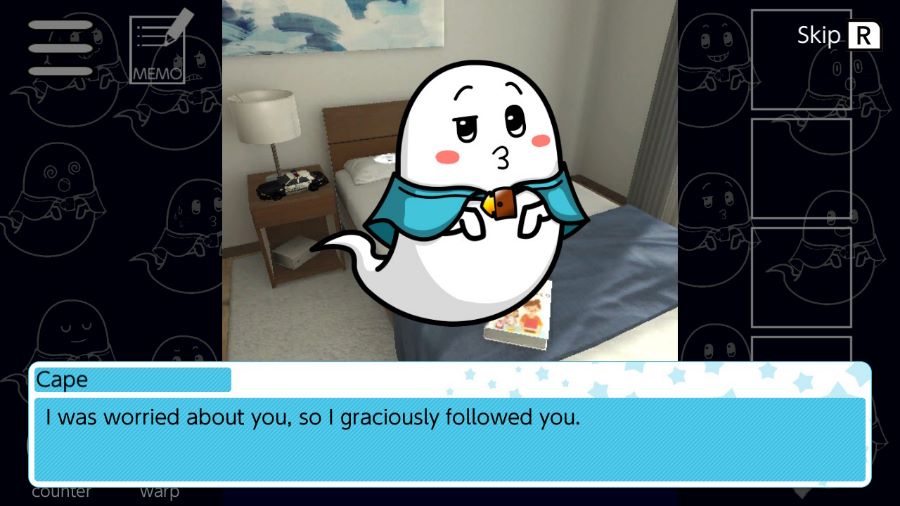 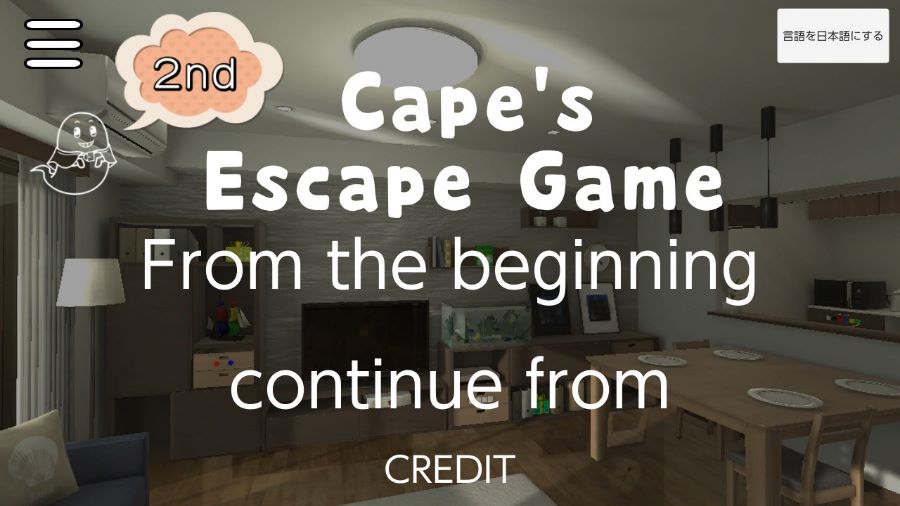 Cathedral Out Tomorrow On Nintendo Switch

Anodyne 2: Return to Dust Out Tomorrow