Uncharted Tides: Port Royal is a point and click adventure with a dash of hidden object gameplay from Artifex Mundi. In this one, you’ll be taking on a journey in which you’ll be searching for one Mason Owens, who has been missing for decades. It seems that his fate is tied to the preternatural ship known as the Cursed Rose, which is why you’ll need to set sail and travel into uncharted tides. You’ll be playing the game as Owens’ swashbuckling daughter Mary Jane and as Jack, a nimble thief with a heart of gold. 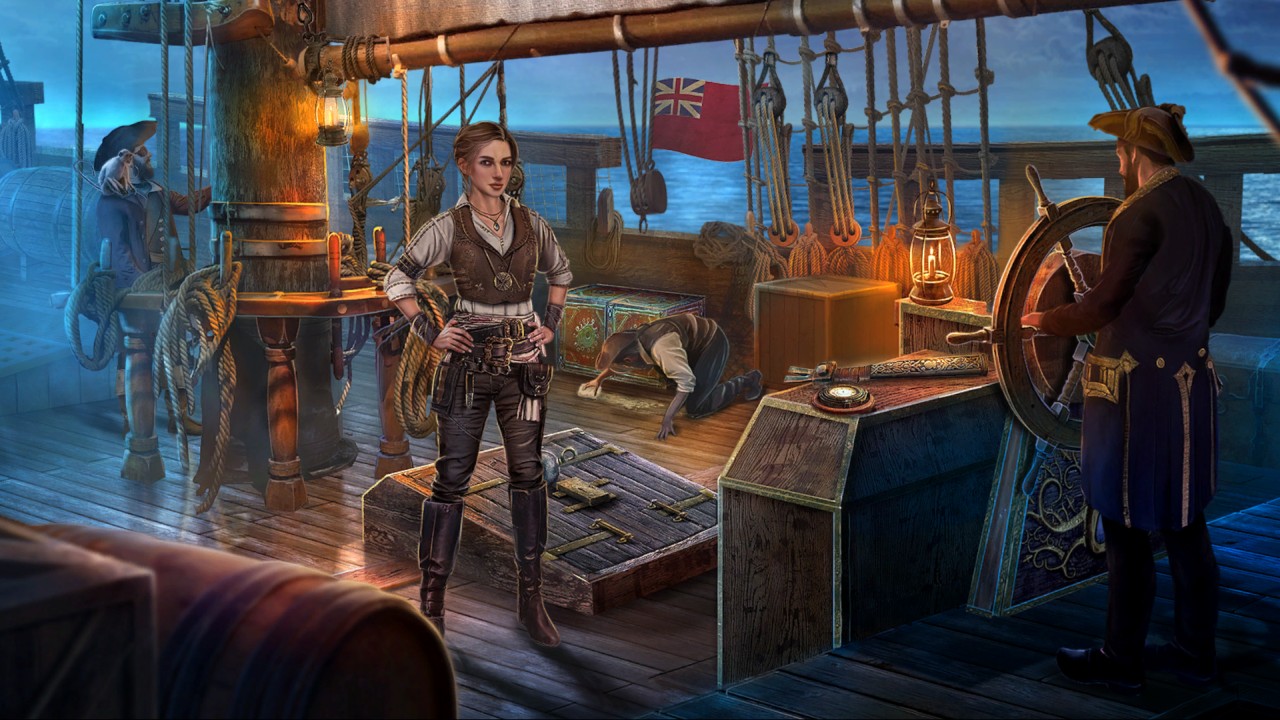 You’ll be moving a cursor on the screen with the left analog stick, or you can also use the right one if you want the cursor to move around at a slower pace. You will interact with objects and characters with the X button, which will also be used to pick up objects and complete the different puzzles you’ll run into. The inventory can be opened with the L2 or R2 buttons, which will also be used for rotating items during some specific scenarios. If you’re ever stuck, you can press up on the D-Pad to get a hint. You have a diary and a map as well, which you can open by pressing left or right on the D-Pad, respectively. By pressing down on the D.-Pad, you can use your lockpicking gear or open up your magic compass, based on the situation. 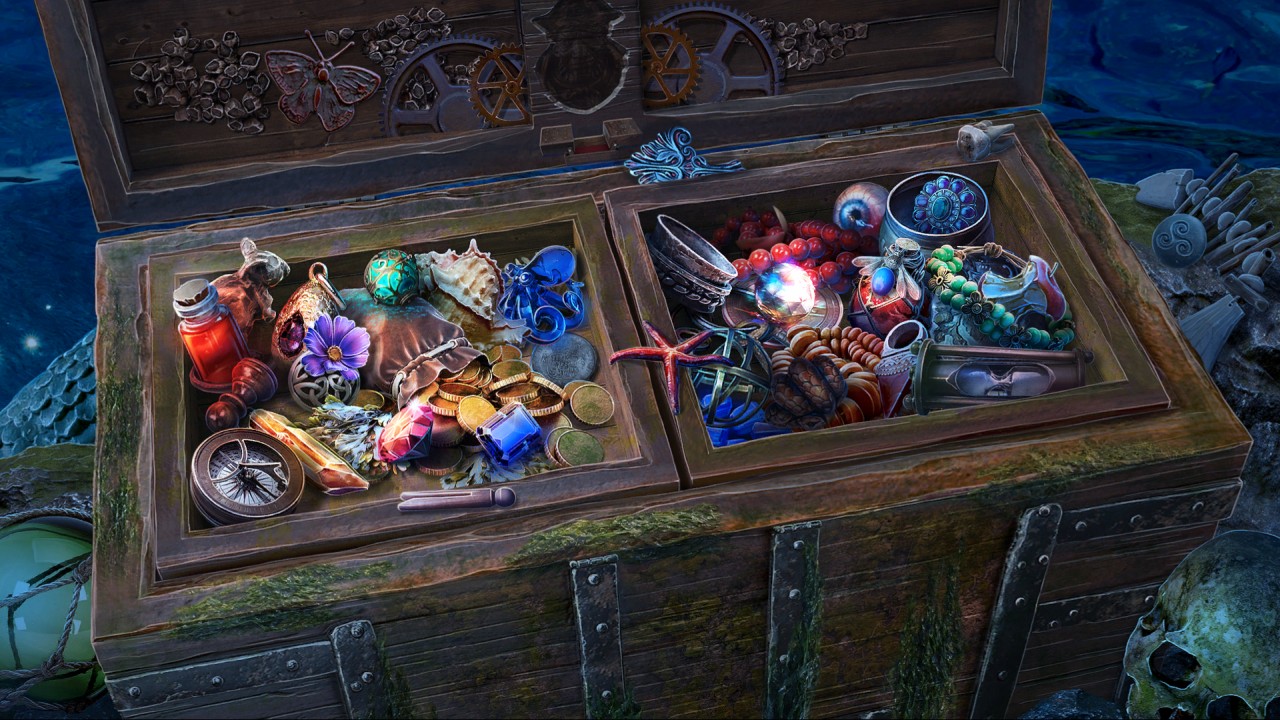 You can play either in Casual or in Expert difficulty. Casual is the best option for those new to this type of game since you won’t be penalized for any mistakes made during the hidden object segments, and you’ll be able to use hints when needed since they’ll recharge at a fast pace. If you decide to go into Uncharted Tides: Port Royal in the Expert difficulty setting, then hints will recharge at a considerably slower pace, and there will be no indicators on the map, which definitely makes for a more challenging experience. 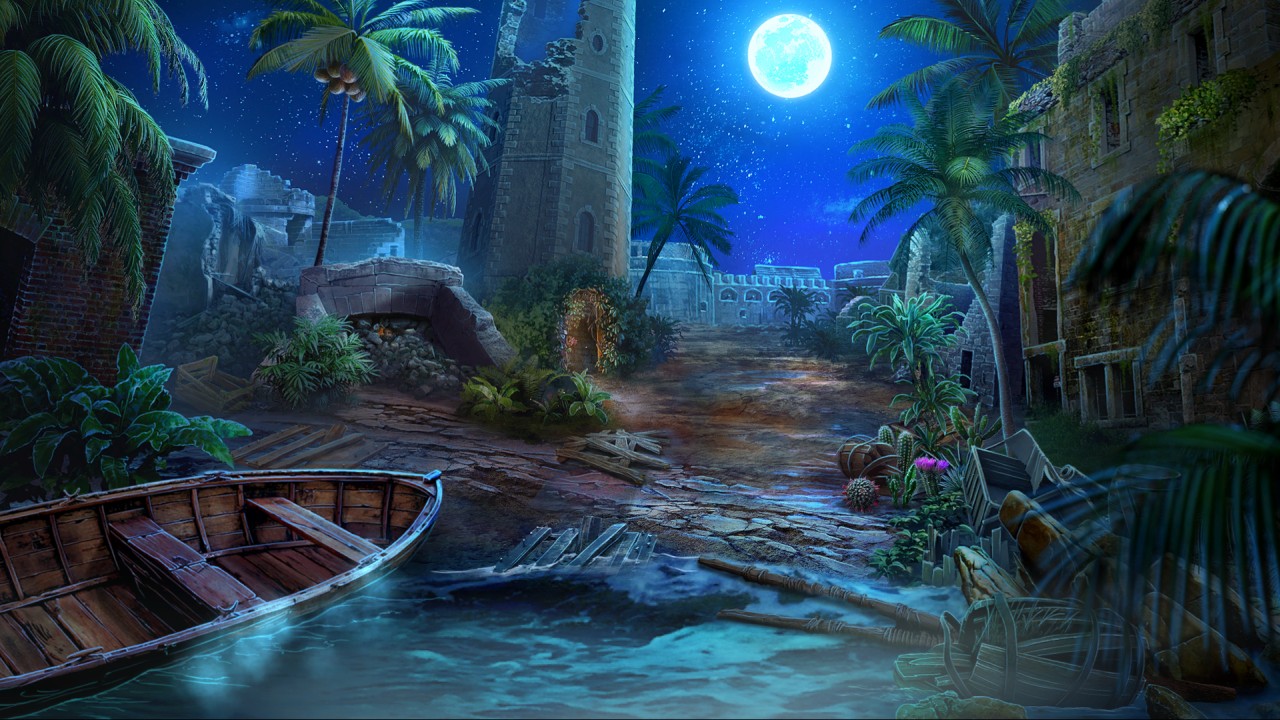 There are 32 collectibles to find in the game, which are glowing rose crests that pop in and out of each area, you will visit. Be sure to not rush things and pay attention to every single spot on the screen so that you don’t end up missing one, or else you’ll also miss out on some trophies! As is to be expected of a game from Artifex Mundi, Uncharted Tides: Port Royal includes a full trophy list with a Platinum trophy at the end of the road. There will be trophies tide to progressing through the story, as well as some that ask for specific things, such as completing three mini-games without skipping, finishing a hidden object puzzle within 30 seconds, or completing one without a single mistake. 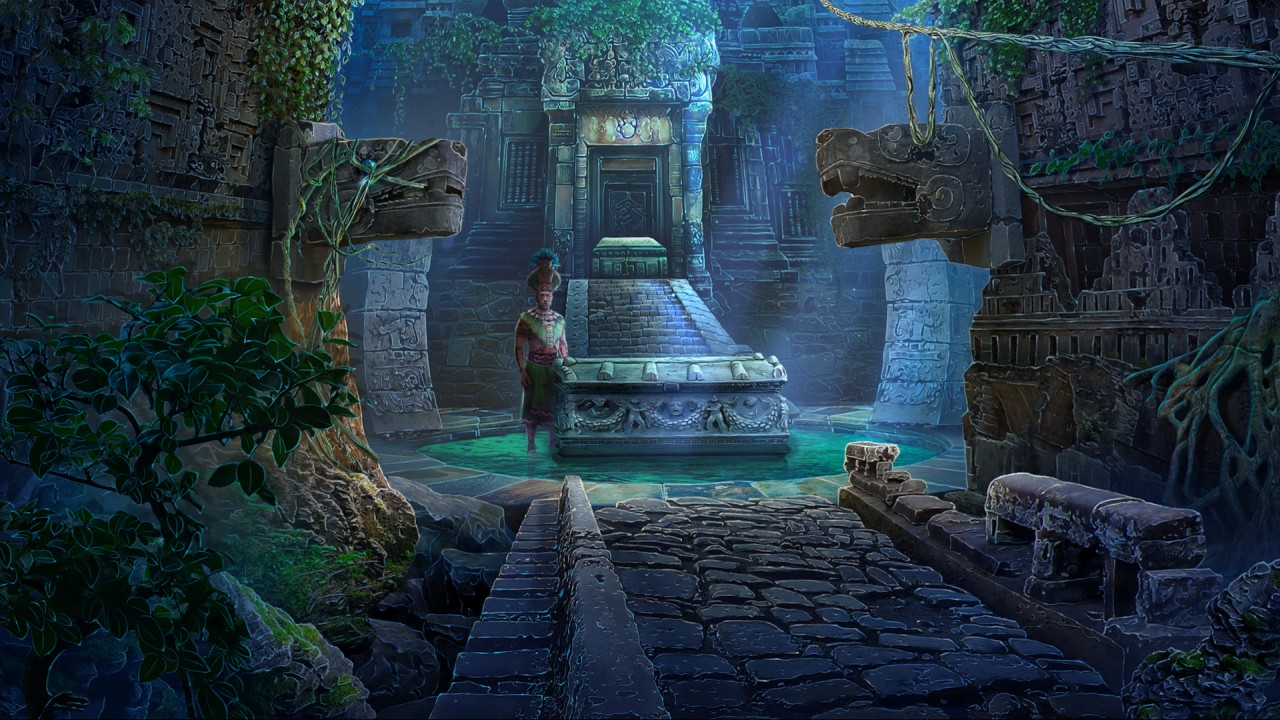 If you’re looking for a new point and click adventure game with a dash of hidden object puzzles, then Uncharted Tides: Port Royal is a good option. The game features some very detailed characters to interact with and locations to explore, as well as voice acting that makes every character stand out – for better or worse! And once you finish the main game, you’ll unlock a short bonus chapter called Troubled Waters, which will give you some extra insight into the game’s setting and story. Uncharted Tides: Port Royal is out on PlayStation 4 with a $14.99 asking price.

Disclaimer
This Uncharted Tides: Port Royal review is based on a PlayStation 4 copy provided by Artifex Mundi.