Factor 5 and ININ Games are ready for today’s release of Turrican Flashback, a collection that brings four classic games in the series to Nintendo Switch and PS4. Come check it out! 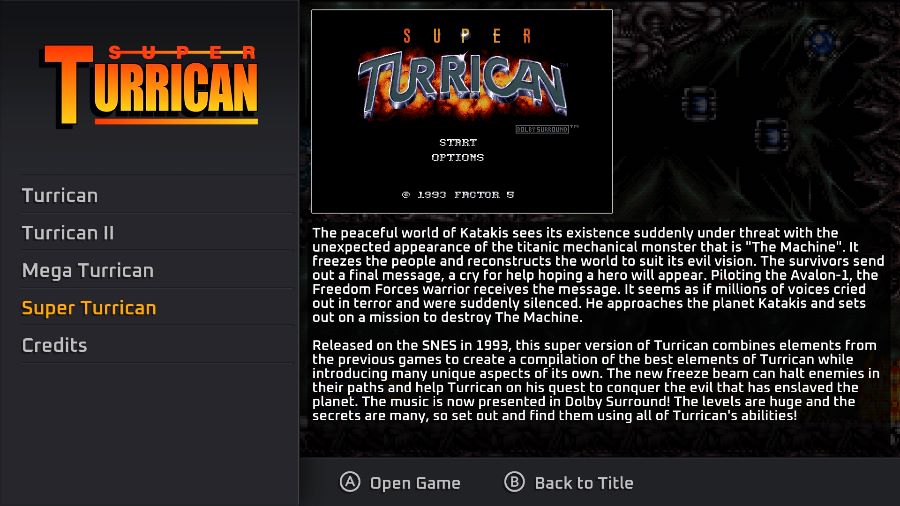 The intergalactic action adventure that took video games by storm throughout the 1990s, Turrican is heralded around the world as one of the finest examples of action video games of all time. Its unique mix of exploration, atmosphere and blistering non-stop action pushed the genre forward and set the benchmark for years to come, and since its original release in 1991 has proudly been supported by one of the most enthusiastic and loyal fanbases in the medium. And of course, when talking Turrican, you have to mention the incredible musical score by living legend Chris Huelsbeck which has been echoing in play-rooms, venues and even symphony halls for three decades! 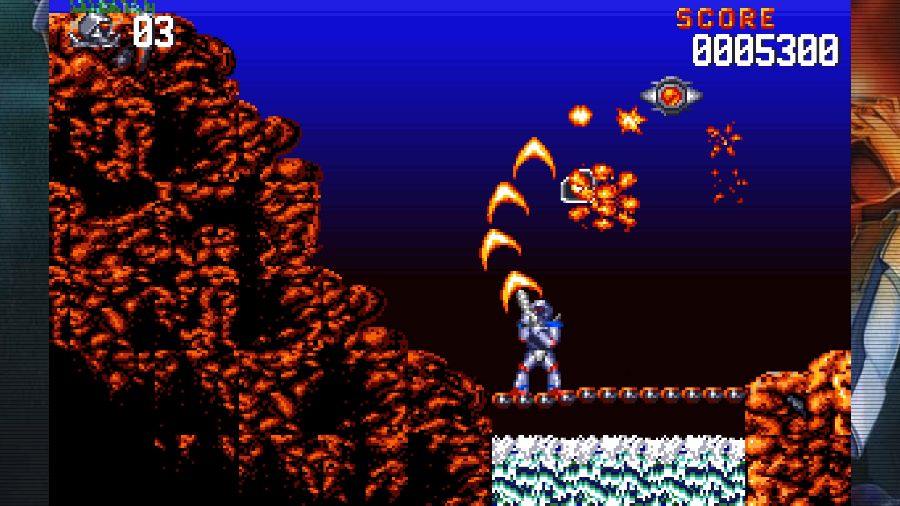 A new control scheme
Making each Turrican game intuitive and easily accessible for all players. Each button and command correspond to action and allows for even more precise shots and jumps than ever before.

The new “Rewind” feature
Allowing for an optional easier challenge as the pitfalls for older game designs can be overcome by trial and error instantly. You wish to come back to the adventure at a later time? The save states are there to let you pick up where you left off.

Customizable display
Missing the scanlines and curvatures of retro monitors? With one of the best CRT shaders in the industry you can customize your display like you remember it looking on your nostalgic monitor. You can also opt for the new dynamic pixel perfect display – allowing you to minimize the on-screen icons and focus entirely on the gorgeous in-game graphics!

And – of course – the music!
Chris Huelsbeck’s legendary scores are on full display. The games have been painstakingly programmed to ensure the highest quality playback of the original audio across the various sound chips Mr. Huelsbeck perfected. Enjoy the 7 minute epica that is “The Final Fight” in Turrican 2 in pristine original quality, or thump your feet to the beat of “Air Combat” in Mega Turrican, each and every track across every game is a bonafide classic!

Gigantic levels, heart-blazing action and huge boss fights awaiting you… Suit up and prepare for mayhem! 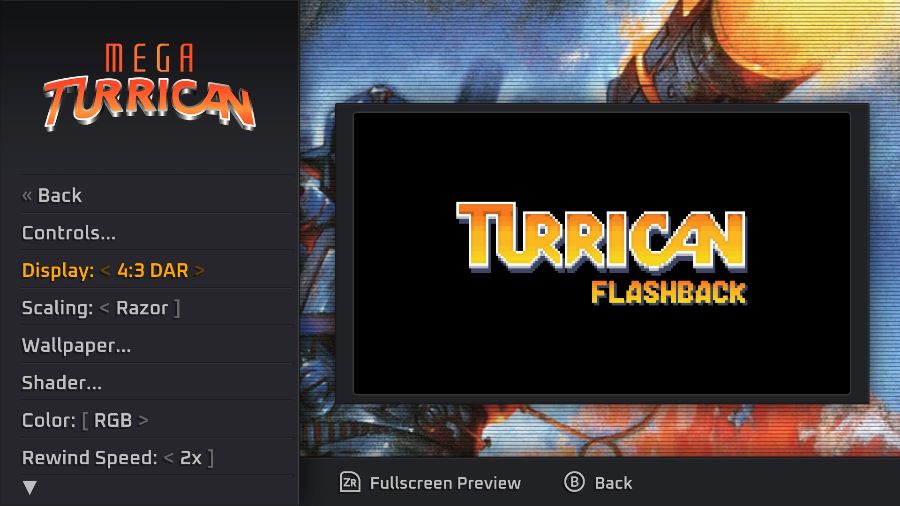 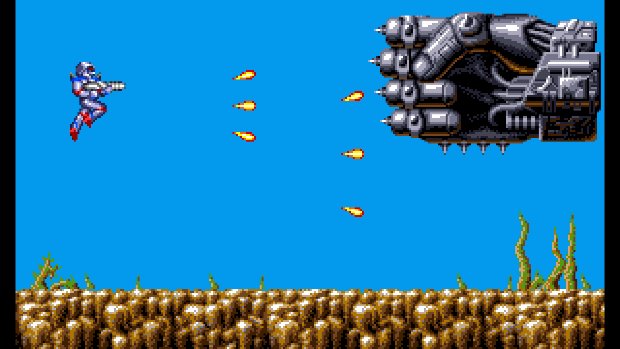 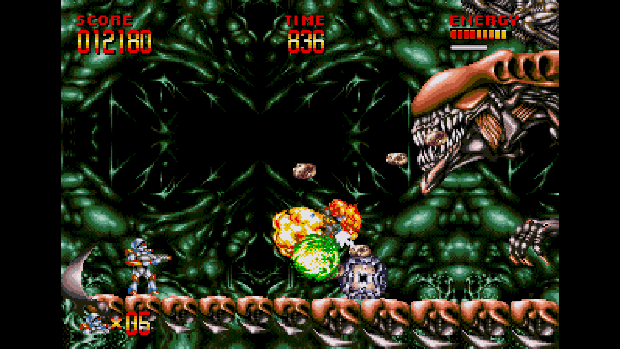 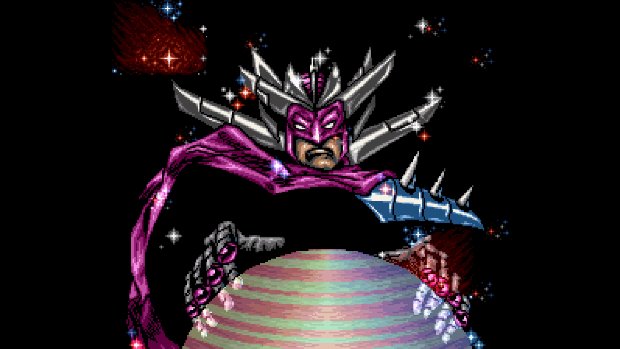 Undermine Out Next Month