Frogwares got in touch to share a new Q&A video for Sherlock Holmes Chapter One, which releases this year on PS4 and PS5. Come check it out! 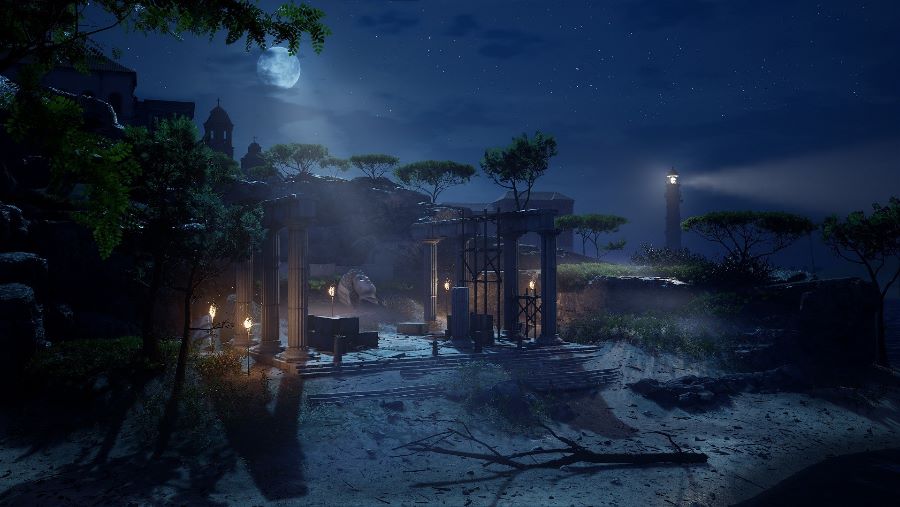 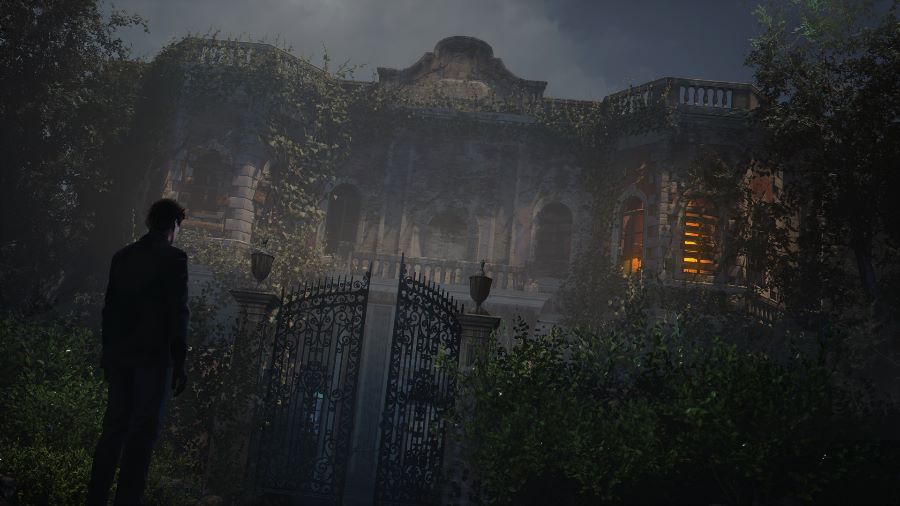 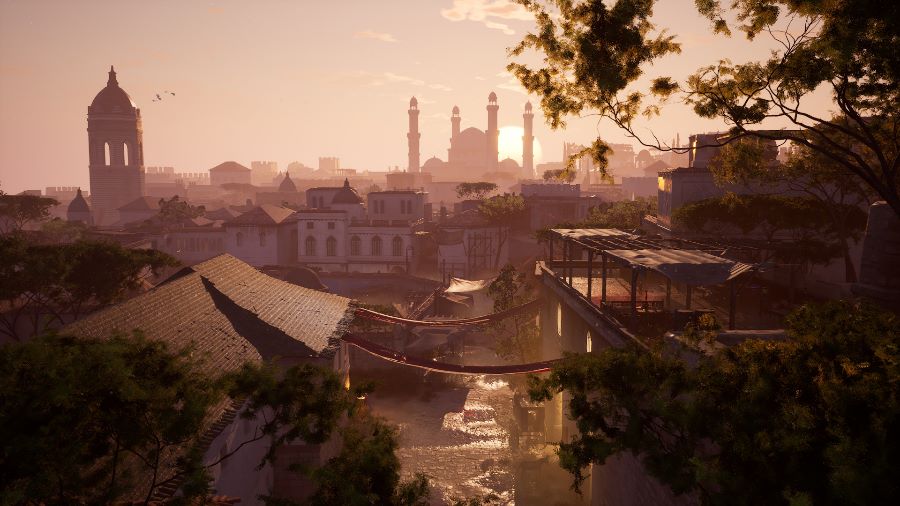 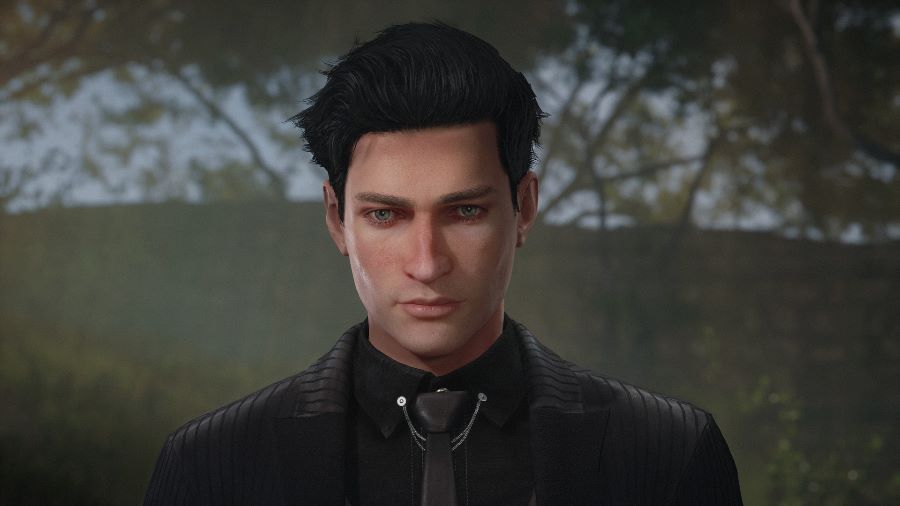 Kowloon High-School Chronicle Out Next Month 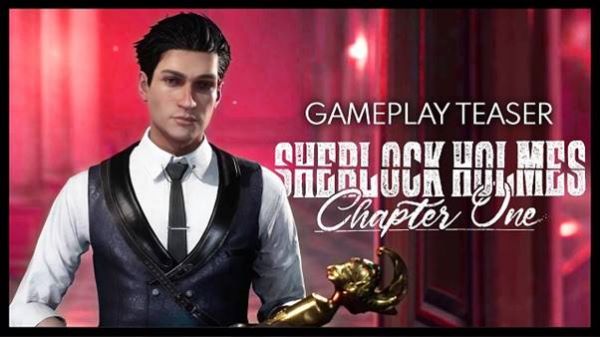 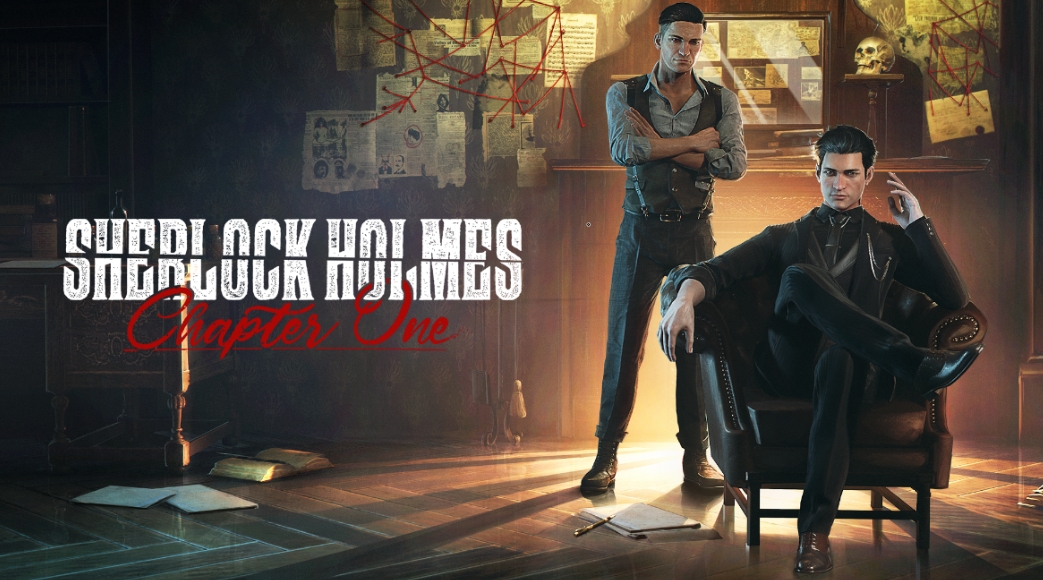