One of the most-request games is now out digitally – and physically! – on consoles. Check out Scott Pilgrim vs. The World: The Game – Complete Edition from Ubisoft!

Team up with friends and combine your skills to battle your way through waves of tough enemies, or compete with them in awesome mini-games like Dodgeball, all on your way to defeat the League of Ramona’s Evil Exes! 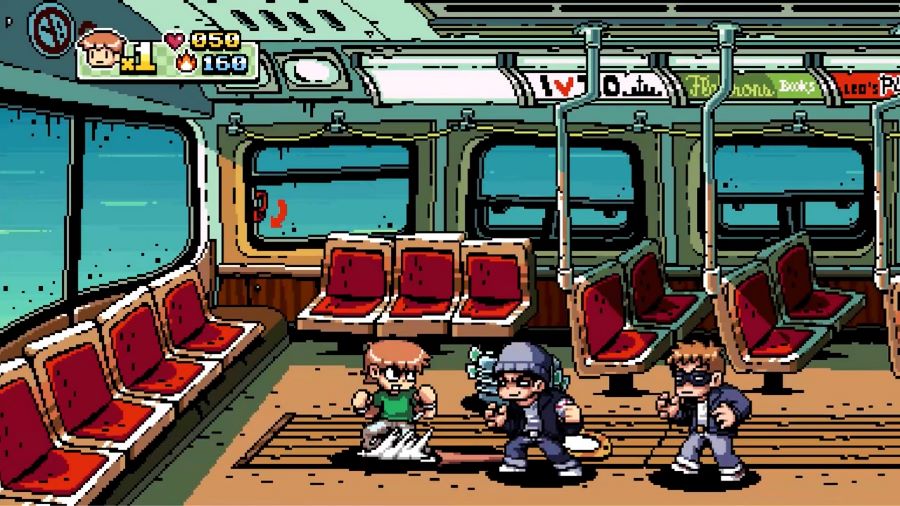 As someone who played the game a ton when it was originally released on the PlayStation 3, I was certainly thrilled when this new edition was announced for the PlayStation 4 and the Nintendo Switch… but there’s more! On top of getting a digital release today, tomorrow you can visit the Limited Run Games website by clicking right here to pre-order a physical edition for the game on PS4 or Nintendo Switch in Standard, Classic Edition, and a fully tricked out and packed K.O. edition that includes: 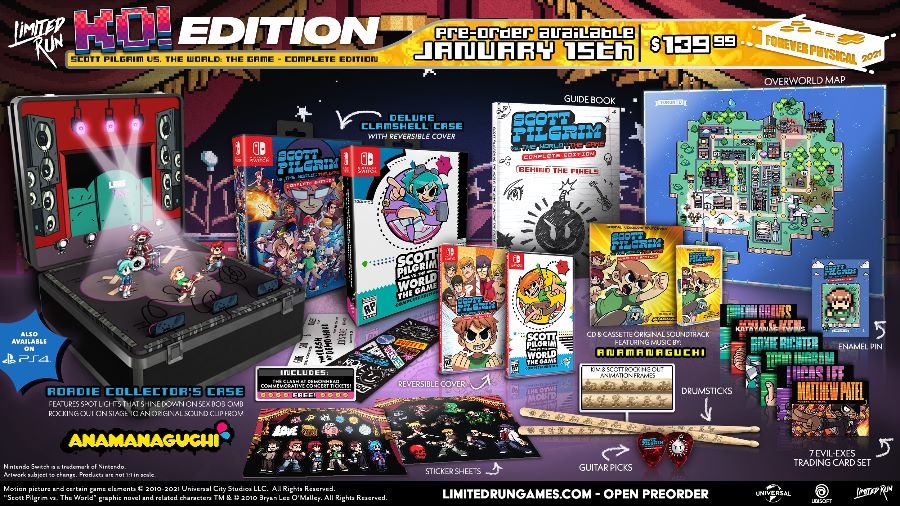 Premium hard-shell roadie collector’s case box featuring working lights and sound. Opening the case turns on the lights and sound (music from Anamanaguchi) as well as revealing a pop-up scene of Sex Bob-omb

Hardcover Scott Pilgrim Vs. The World: The Game guide book

Three Sex Bob-omb guitar picks (one each of light, medium, and heavy gauges) 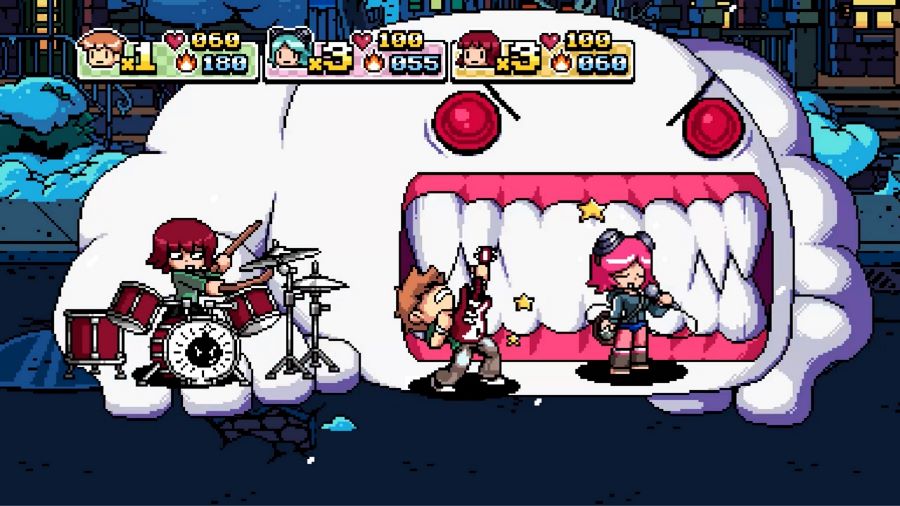 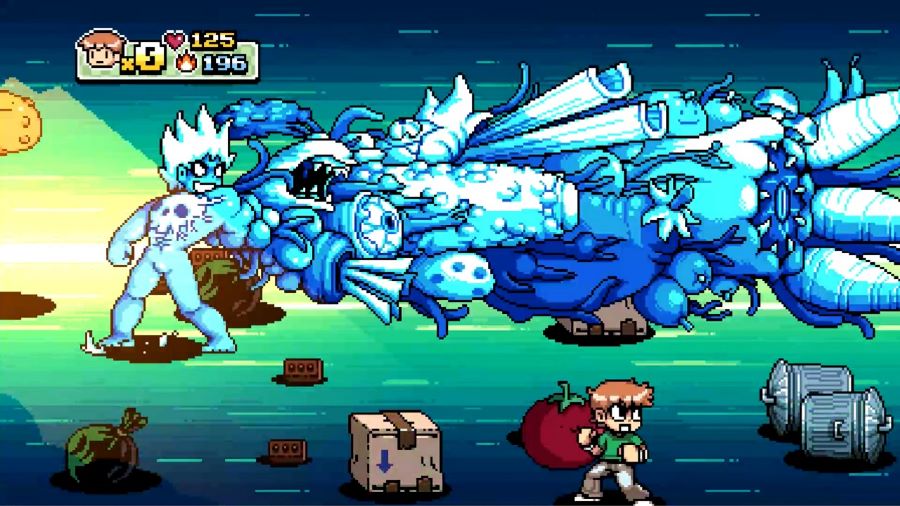