Override 2: Super Mech League is the sequel to 2018’s Override: Mech City Brawl. It’s a mech-fighting brawler from Modus Games that has now landed on the PlayStation 5. Although not a story-oriented game, there’s still a bit of story when you start the game’s League Mode. You have a small dialogue with Zoe, the founder of Ember Core Agency. She’s an agent that wants to guide you so that you can make it to the big leagues and have the right sponsors to help your career – all that with a small commission on the profits you make from winning matches and fulfilling the contract with your sponsors. With some occasional dialogues between matches and contracts, she will present you with new sponsor offers and encourage you to win some matches. 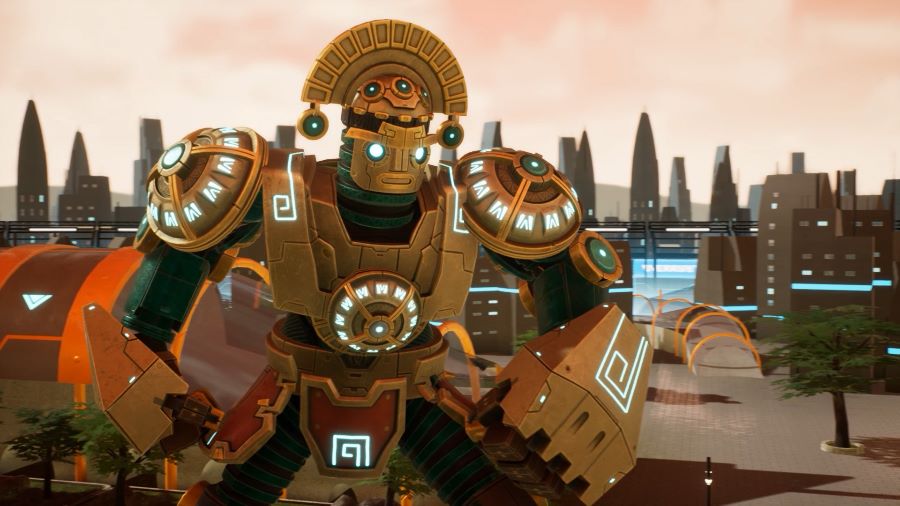 Most of your time, though, will be spent fighting other mechs. To do so, you’ll move your mech with the left analog stick, jump with the X button, dash with the Circle button, and block with the Triangle button. The X button also serves as a way to make a quick get-up move when you’re knocked down. The Square button will be used to grab your adversaries to throw them or to grab some weapons that will randomly drop in the stages so that you can make good use of them. As for your attacks, they’ll be done with the shoulder buttons. The L1 and R1 buttons are for light and heavy punch, while the L2 and R2 buttons will be for the light and heavy kicks. You will also be able to combine either the light attacks (L1 + L2), heavy attacks (R1 + R2), all punches (L1 + R1), or all kicks (L2 + R2) for special moves.


There are a few types of matches you can play, which can be at any time against another player online or against CPU players if you can’t find human opponents. During my time playing the game, I didn’t have the chance to meet anyone online, so I ended up fighting against CPU bots. You can play 1v1, 1v2, or brawl matches, which consist of up to four mechs where the last mech standing wins. There are also tournaments that are made of a series of 1v1 matches, normally with a total of 8 players, where you have to reach and win the final match to be declared the winner. 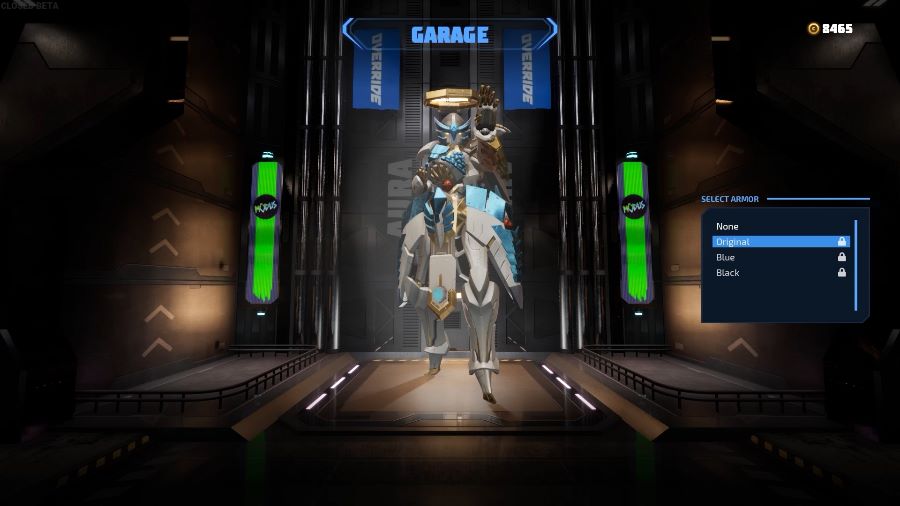 Visually, Override 2: Super Mech League didn’t have that “next-gen” look and feel I was expecting when I started playing this game on PlayStation 5. The graphics were nice but not spectacular by any means. I’ve unfortunately also encountered a lot of camera issues where it got stuck between mechs or in a corner, making for a lot of unnecessary close-ups that prevented me from seeing anything until my button mashing got me out of this. 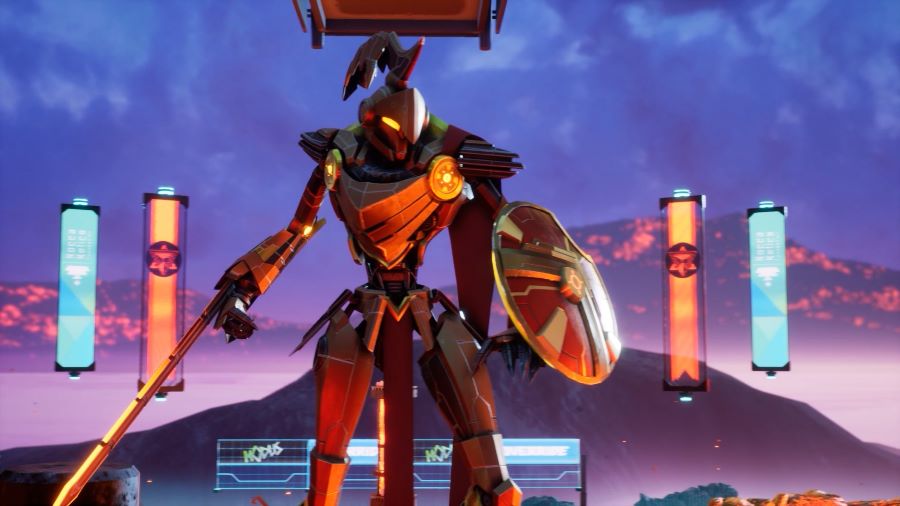 Speaking of button mashing, this is what I felt I was doing the whole time. I’ve tried a few different mechs – you start with five available in the League Mode – but you can eventually purchase up to 20 different ones. Even though their attacks were different visually, I never really felt like I had anything different to do in terms of strategy. It was always a matter of pressing the attack buttons until my opponents were knocked out. Nothing was implemented for the adaptive triggers to add a special feeling when using them on PlayStation 5, which I feel is a missed opportunity for this game on Sony’s new console. It’s also worth noting that the CPU bots provide close to no challenge, and they often just stand there waiting for you to attack or just run around with little to no motivation to attack you. 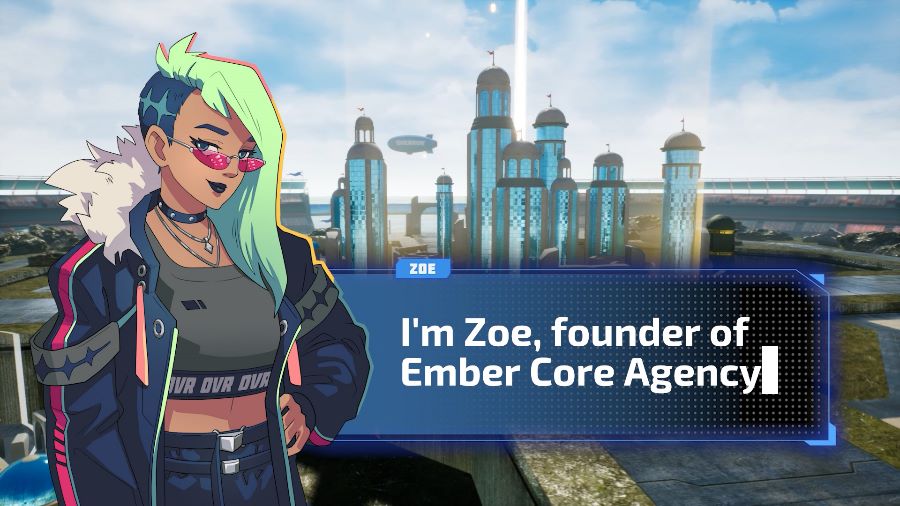 As for the trophies, the list doesn’t seem like it would be too complicated, but it will be a grindy experience. A lot of trophies are related to the League Mode, which can be done while playing against the CPU, and there are a few trophies that are tied to specific mechs, so by focusing on those while going up the league’s ladder will help you eventually get that new Platinum trophy.

Override 2: Super Mech League could’ve been a really cool mech brawler, but unfortunately, camera issues, poor AI, and a lack of variety in terms of match types get in the way. But if you’re into mech brawlers, then you might be able to enjoy this one more than I did – not to mention a patch or two could really reshape this experience. 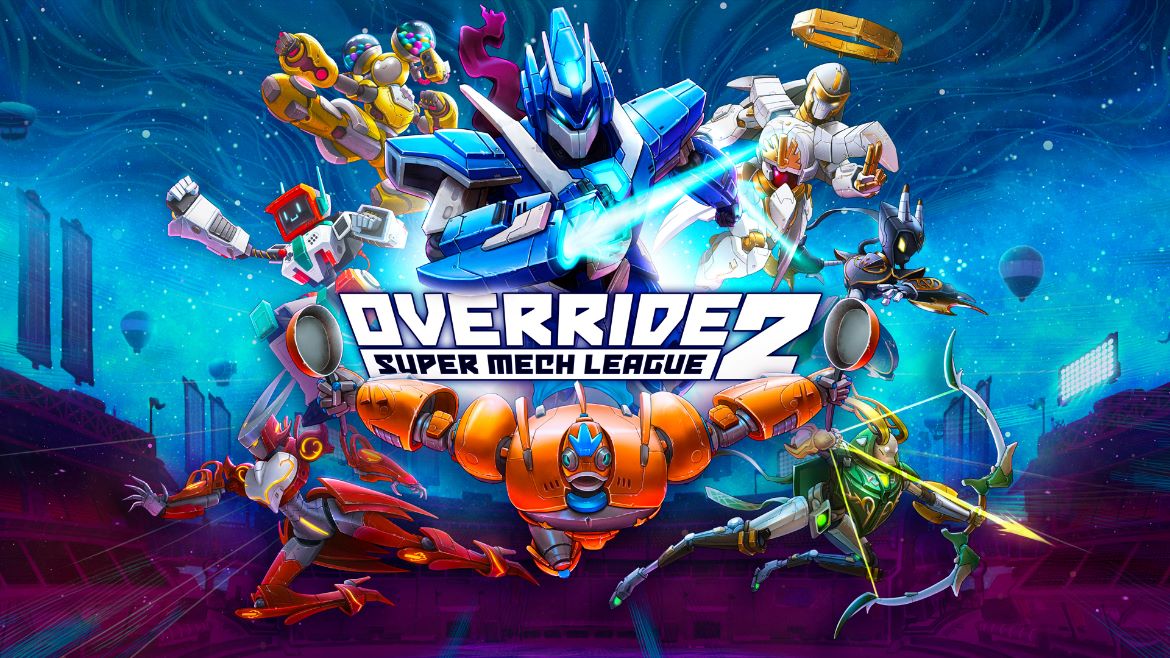 Disclaimer
This Override 2: Super Mech League review is based on a PlayStation 5 copy provided by Modus Games.