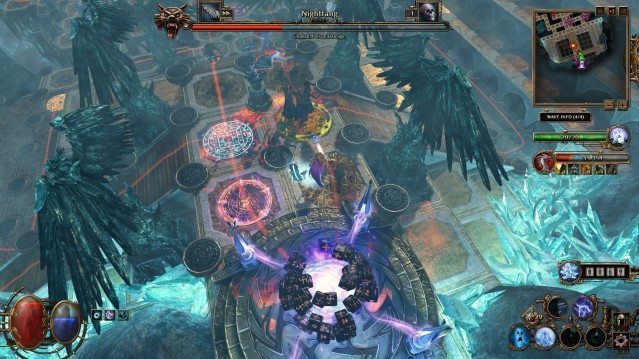 The first step will be to create your character. To do this, you’ll need to pick from the three available classes. There’s the Sorceress, a highly-skilled arcanist who favors long-range attacks, dealing damage on multiple lanes, but suffering in close-range combat. The Mercenary is a tough melee combatant who can stand his ground as he places powerful traps. The last option is the Marksman, an agile fighter who uses poison attacks, as it makes the most of its cloak ability to remain undetected.

Each character will have a variety of stats for you to keep your eye on. Along with health, damage, armor, and mana for my Sorceress, I also had to keep in mind physical, fire, lightning, ice, and poison resistance, critical hit chance and damage, ice, fire, lightning, poison, and physical skills bonuses, health per second regen, mana per second regen, the chance of finding items and gold, cooldown reduction bonuses, potion efficiency, and movement speed! As you can see, there’s a lot to consider for your character’s build.


On top of this, there’s also the different items you can equip. You will have armor, weapons, helmets, belts, or rings to equip, with the option of finding new loot in the chests you can get after finishing a level, or from completing sidequests while trying to protect the gate. You can also purchase new items in the in-game shop to improve your odds of victory, using the in-game coins you collect, as well as some of the premium currency – called Dream Shards – you can purchase as DLC. As a heads-up, you can get a free DLC pack of the premium currency from the PSN store, which can help you purchase some of the more powerful items available for purchase for a limited time, from a rotating set of more powerful pieces of equipment that can considerably boost some of your stats or grant extra bonuses. 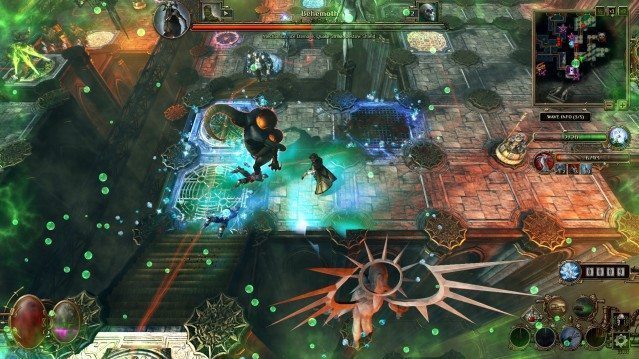 In each level, you’ll be using your starting resources for that location to use the different special spots in each stage to set up traps or to summon deadly creatures to do your bidding. Press the L2 button to access the trap build menu, select the corresponding trap type, and pay the build cost so that you can set up some extra defenses to aid you on your quest. You’ll need to pay attention to the paths that monsters will take as they enter the area so that you can also attack them directly with your character to keep them from reaching the gate. If they enter the gate, they will wreak havoc in the mortal world, and if enough of them cross the gate, it’s game over.

As you take on each of the many levels that World of Van Helsing: Deathtrap has to offer, your character will receive experience points based on your performance in battle. The higher the difficulty setting selected for each stage, the more loot and experience points you’ll get, so you can certainly replay previous stages at a higher difficulty once you know what you’re getting yourself into. Gain enough experience points, and you’ll be able to level up. Along with an increase in your character’s base stats, you’ll also gain skill points.


Skill points can be used to unlock new skills, as well as allocated to power up the skills you’ve already gained access to. You can add points with the X button or withdraw them with the Square button. Take, for example, the Sorceress. She can use a special skill called Icebolt, which, as the name suggests, allows her to launch an ice shard at a single target that will deal ice damage, freezing its target for a couple of seconds at most – that is, unless you’re using it against a giant creature or an armored one. Upgrading it will increase its damage, but you’ll need to consider its mana cost and cooldown period. 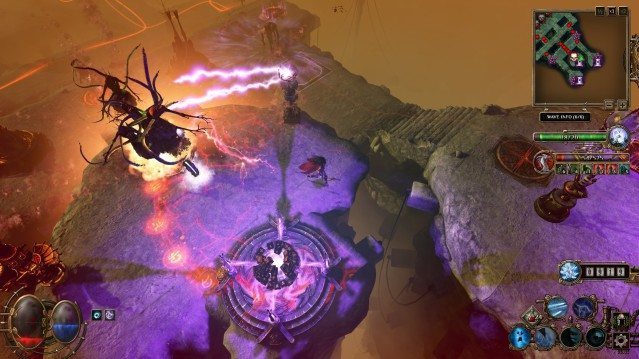 The game also includes an Editor Mode in which you can create new maps, create groups of creatures, and even edit monsters with new abilities to build entirely new monsters! You can set the paths that monsters will take, where towers can be placed, decide the weather type, the portals from which enemies will enter the level, and where their goal will be. You need to keep in mind that adding flying monsters can make it so they take a different path from the one you had previously considered, which could be very dangerous! There’s a ton to customize in the Editor Mode, so you can easily spend a handful of hours there and only scratch the surface.


Trophy-wise, World of Van Helsing: Deathtrap includes a full trophy list with a Platinum trophy waiting for you. The list includes some rather grindy trophies, such as killing 50,000 and 100,000 monsters, looting 500,000 gold pieces, summoning 250 monsters, reaching level 50, reaching level 100, earning 50 and 100 stars on campaign maps, reaching 10, 20, and 30 waves in Endless Mode, and reaching 20 waves in Endless Mode with three different extra objectives: without using teleporters, by building only tower traps, and by building only ground traps. The rest of the trophies will be tied to defeating a ton of bosses, winning many matches in Versus Mode, as well as for diving into the Editor Mode for a while. 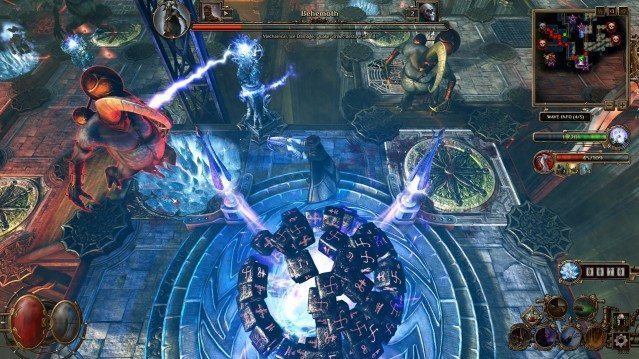 As a fan of The Incredible Adventures of Van Helsing games, I was definitely looking forward to checking out World of Van Helsing: Deathtrap since I’m also a big fan of tower defense games. This one is a great mix of both genres, with a ton of content to enjoy, a Campaign Mode, a Versus Mode, an Endless Mode, and even and Editor Mode for you to create your own stages, editing monsters, the paths they’ll take and the abilities they’ll have. World of Van Helsing: Deathtrap is out on PlayStation 4 with a $19.99 asking price.

Disclaimer
This World of Van Helsing: Deathtrap review is based on a PlayStation 4 copy provided by NeocoreGames.

TOHU Out Next Week On PS4 And Switch