In The Pillar: Puzzle Escape from eastasiasoft and Paper Bunker, you’ll be taking on a colorful 3D first-person puzzle experience on PlayStation 4. Looking at the screens and the game’s trailer, you’re probably being reminded of another game in particular that’s also out on Sony’s last gen console. Yes, The Pillar: Puzzle Escape is a game that, at times, does feels like a budget The Witness, which is not a bad thing! 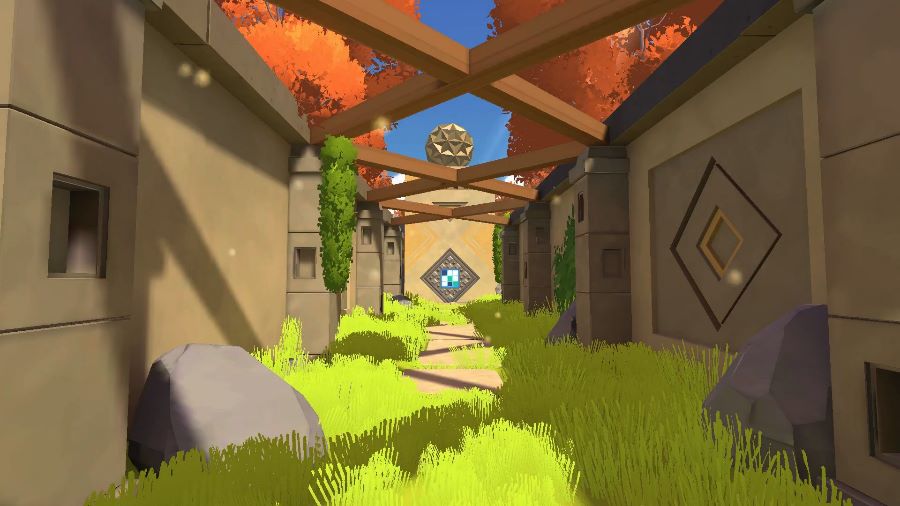 You’ll move around each 3D level with the left analog stick, looking with the right one. If you press and hold down the L1 button, you’ll be able to run. Since this is a game about puzzles, it’s hard to talk about the content of The Pillar: Puzzle Escape without spoiling the game for you, so I’ll only talk about the first handful of puzzles you’ll find. The first one is during the intro level, and it will ask that you complete two colored lines based on the patterns shown on the screen. A minute later, you’ll find your first proper puzzle, which asks that you look around you to find the solution. Since you need to color in some squares on a panel full of white squares, paying attention to the wall to your right – and how light is hitting some of its cubes – will be key. 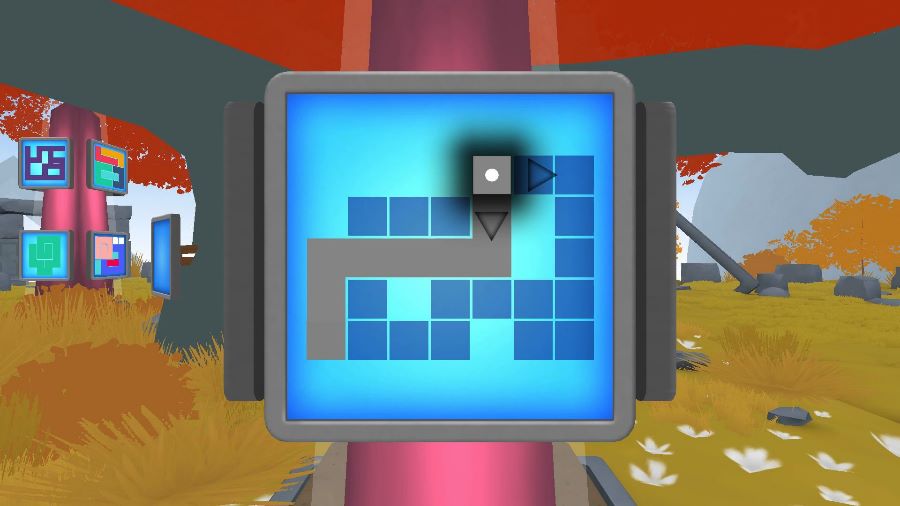 After walking over a few suspended bridges, you’ll reach an area on which a pillar will emerge from the center of the area after you step on a pressure plate. Approaching the pillar, you will notice a set of four puzzles that are similar to the first one in the game, asking that you complete different sets of colored lines by moving the cursor in one of four directions. Once you complete all four puzzles, a panel will open, revealing a new puzzle that asks that you enter the right numerical code, which will be random every time you play, so you’ll need to look for clues for this number sequence to be able to move forward!


In each of the game’s levels, you’ll need to not only pay attention to each area so that you can find the clues for solving the puzzles, but also look around for the different puzzle pieces scattered around each locations, which will act as the game’s collectibles. Completing each of the images depicted by the puzzle pieces, will reward you with a trophy for your collection. 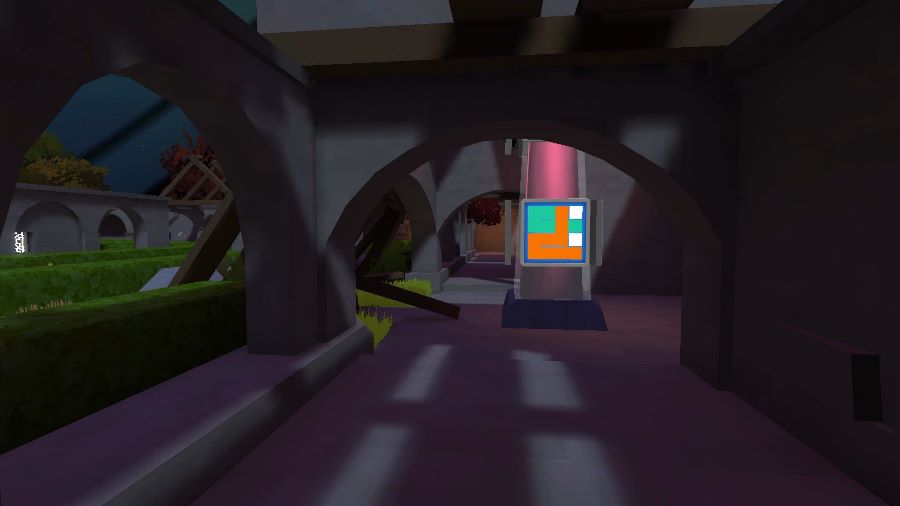 Speaking of trophies, The Pillar: Escape Puzzle has a full trophy list with a Platinum trophy waiting for you! You’ll have to complete the game’s intro, as well as the first four levels in the game proper before you can unlock all trophies on the list. There are trophies tied to beating said levels, trophies for doing so with a 70% high score, and for finding all puzzle pieces to complete each of the four images – one for each main level. As long as you don’t make many mistakes in the puzzles of the first handful of levels in the game, you should be good. 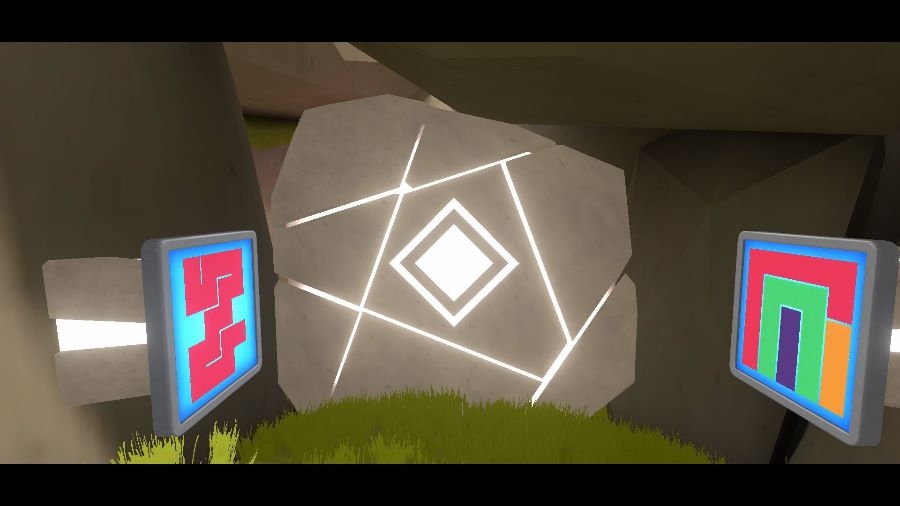 Disclaimer
This The Pillar: Puzzle Escape review is based on a PlayStation 4 copy provided by eastasiasoft.

Blue Fire Out Next Month