Silver Chains is finally out on PlayStation 4! Find out if this horror title is worth a shot in our Silver Chains review!


Silver Chains is a first-person horror game with a strong emphasis on story and exploration. Search for clues within an old abandoned manor to unravel the truth about the terrible events which have happened here.

The story for Silver Chains from Headup Games kicks off as you wake up from a car crash. You see the gate to a manor up ahead and decide to go there to hopefully get some help. As you arrive, you faint yet again, only to wake up inside the manor with no clue of how you got in there. As you start looking around, weird things start piling up. Hanging doll parts in one room, blood on the bathroom floor, notes about the maids who lived there that resigned out of fear for their lives. And as you move forward… it only gets weirder. Eventually, you’ll get to a point where you see a ball knocking itself on a door only to reveal a ghost kid that grabs it. Your goal is to try to leave the place, but you’ll soon come to realize that you are more related to this manor than you think, and your quest will change as you will want to unravel the mysteries of this place. 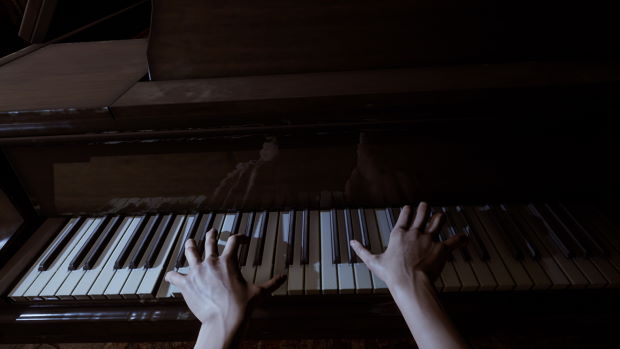 Described as a first-person horror game, the game places a strong focus on the story and puzzles that make you travel back and forth around the manor’s multiple floors. The traditional layout where you use the left analog stick to move and the right one to look around is here, with a press of the L3 button to run on some occasions. The Square button opens up your diary, which contains notes you find in the manor, while the Triangle button opens your inventory to see the items you gathered. Pretty early in the game, you’ll also find a lamp that can be toggled on and off with the L1 button and a monocle that can be put on with the R1 button, which… does something that you’ll have you find out about yourself.

Puzzles in the game vary from things like finding photo parts in a room to more complex things like following a map with steps to uncover hidden passageways. With the rather minimalist layout to what you can interact with, it’s easy to pass by something important if you don’t take the time to carefully look at things. Other than the puzzles, there are a few occasions where the Ghost Mother, a scary human-like creature, will come out of nowhere to grab and kill you. Since you have no weapons, your only option is to run and hide in a closet until she leaves.


The game’s visuals are great, with lots of details in the manor’s different rooms. There are a lot of subtle details in the environment that makes for a good immersive experience. The sounds are close to being nothing, so most of the time, the only thing you’ll hear is your footsteps, which – again – contributes to the atmosphere of the game and also helps to make you jump out of your chair with some occasional screams or creepy ghost voices. 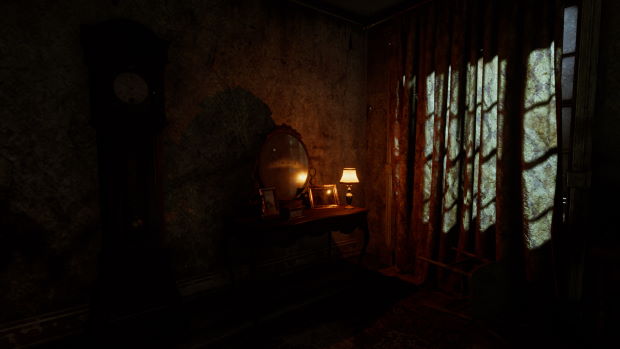 As I started playing the game, I quickly got into the story and wanted to know more about what was happening in there. The game doesn’t take too long to give you some key elements in the story to keep you hooked. The puzzles were a good mix of simple things and more challenging ones, to a point where I would have appreciated hints from time to time just to avoid being stuck in “walking simulator mode,” going around the house without actually knowing what I had to do. This is probably one of my only complaints with the game because when it strongly focuses on the story and exploration, being stuck without knowing what to do can quickly become an annoying experience.


Other than that, there’s one thing that really bugged out my experience with the game. The very last scene of the game, which I obviously won’t spoil, changes pace from the walking and exploration you do in all the game to an “I have to run and do things quickly; otherwise I’m dead, and I have to start that scene again” scenario, which not only was a major change of pace but also difficult to figure out. It’s something that could end up breaking your experience due to the big change in gears. 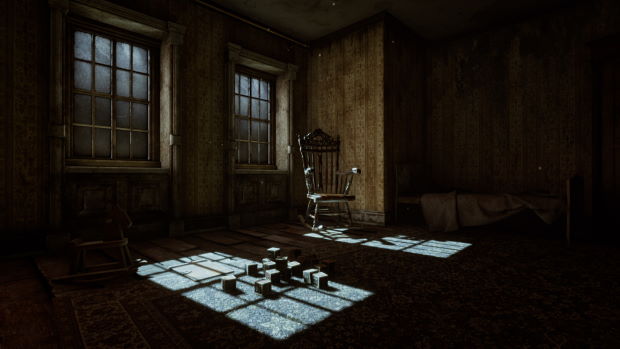 Silver Chains is an interesting horror title that’s worth the shot for the 4-5 hours it lasts. The end game might be a make or break point for some players, but the story and puzzle-solving leading up to it makes for a pleasant and scary at times experience. 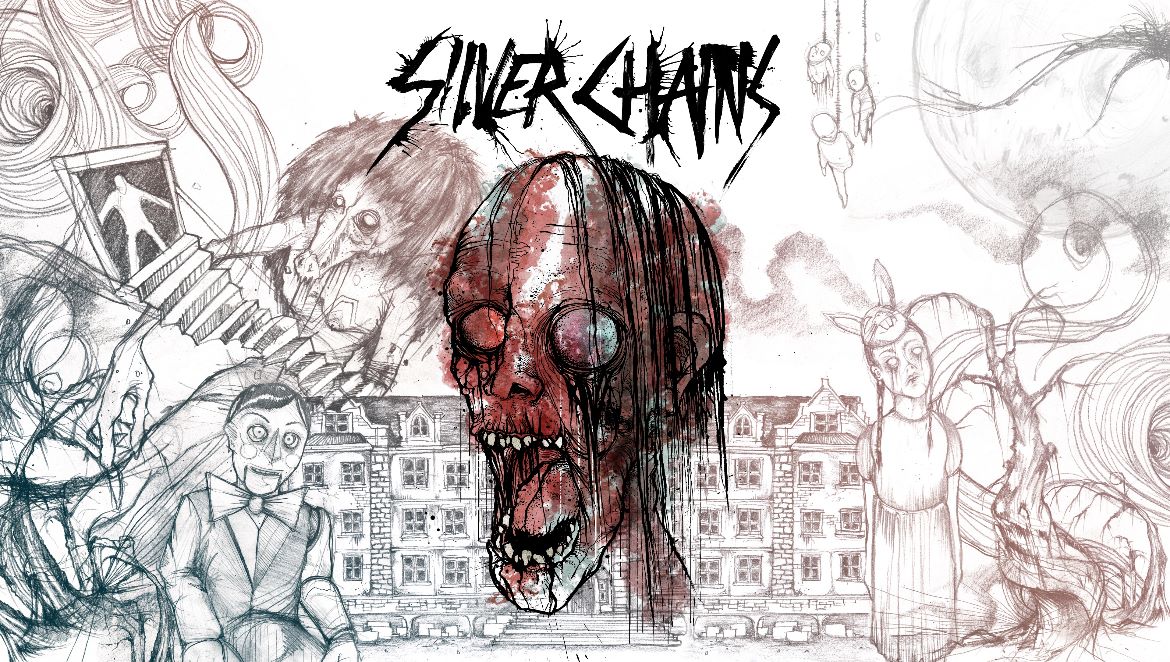 Disclaimer
This Silver Chains review is based on a PlayStation 4 code provided by Headup Games.